Michael and Shirley Gray also collected state support for years for two children who died in their custody in the 2010s, a court affidavit shows. 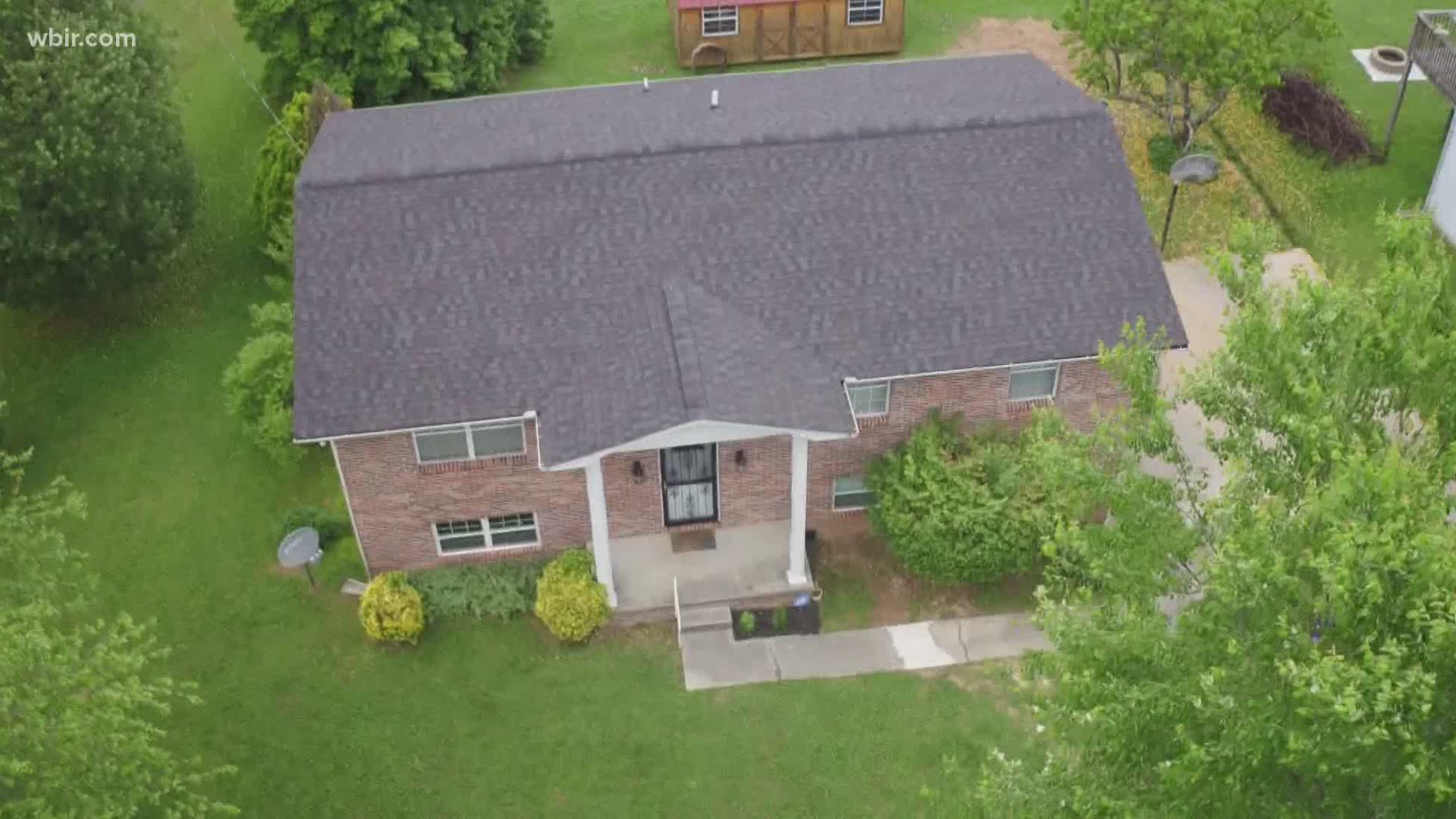 KNOXVILLE, Tennessee — The Roane County couple who police say starved and kept at least some of their adoptive children in fetid confinement has a history of failing to pay their bills and seeking relief from creditors, records show.

Michael and Shirley Gray also collected state support for years for two children who died in their custody in the mid 2010s, a court affidavit shows. In all, the Grays had five adoptive children for which the state paid them money, according to the affidavit.

Michael Gray, 63, and Shirley Gray, 60, are in jail awaiting a preliminary hearing in Roane County.

RELATED: 'We have got to protect children' | Child advocate stresses importance of reporting child abuse even if it's just a suspicion

The remains of two of the Grays' adoptive children, a girl and a boy, have been found buried at the Gray home in the Ten Mile community of Roane County and their former home in Halls. Police think the boy, identified as Jonathan, died in 2015 or 2016, and the girl, identified as Sophie, died in 2017.

Both had been subjected to abuse, authorities allege, including limited food and confinement.

The Knox County Sheriff's Office is conducting an ongoing investigation. The Grays have not been charged in Knox County. Their son owns the Halls home on Cedarbreeze Road.

The Tennessee Department of Children's Services also is investigating.

The Grays are originally from the Meridian, Mississippi, area. They have a son, Michael Anthony Gray Jr., 37, sometimes referred to "Bubba", and a daughter, Carolyn A. Gray, age 40. Both were born in the early 1980s.

It was in Mississippi that the Grays sought and were granted their first Chapter 7 bankruptcy, according to federal court records.

By the mid 1990s, the couple lived in Knoxville.

In 1996, they filed a second Chapter 7 bankruptcy case, in the Eastern District of Tennessee in Knoxville, records show.

In 2007, after their biological children had reached adulthood, the Grays began adopting children in Knox County, according to records. They adopted one in 2007, one in 2008 and two in 2011. The records are sealed in Knox County Circuit Court.

Credit: WBIR
The home on Cedar Breeze St. in Halls that is the scene of an ongoing investigation.

They received state support for the children's care, a Knox County affidavit states.

Several small claims warrants for unpaid bills have been taken out against the Grays in Knox and Roane county courts, records show.

North Knoxville Medical Center alleged they owed bills for $725 and $1,081 in 2017. A process server tried to find them at their former home on Cedarbreeze Road, which their son owns. The server couldn't find them there, and their son told them they had moved away, records state.

The medical center secured a judgment against them for $880 in 2018 in Roane County.

Jefferson Capital Systems LLC also got a judgment against Shirley Gray in 2019 for $2,006 in Roane County, and in February, Unifund CCR LLC sought to recover $3,250 on an unpaid balance for a credit card, records show.

According to a Knox County affidavit, now sealed, the Grays never reported the deaths of the two children to authorities. They continued to receive "adoption payments" from Tennessee as well as "other assorted financial benefits on behalf of the deceased children as well as those that remained confined in the basement in the Roane County home."

Evidence uncovered so far in the investigation indicates Anthony Gray had been claiming Sophie Gray and a 15-year-old adoptive son on federal income tax returns as dependents "for at least the past calendar year despite insisting they no longer lived with his parents and that he was unaware of Sophie's death, Jonathan's death or the severe abuse and neglect of the surviving Gray children," the affidavit from KCSO Detective Jeremy Wise states.

The 15-year-old lived in confinement in the basement of the Roane County home, according to authorities.

Michael Gray Sr. told authorities his son didn't know about the deaths of Sophie or Jonathan Gray, the affidavit states. He said he told his son the children had gone to live with other families.

Anthony Gray, who told detectives he didn't know Jonathan was buried in the backyard, has not been charged.

Authorities allege Anthony Gray and his partner were aware the adoptive children suffered abuse in the lower level of the Cedarbreeze Road home while Michael and Shirley Gray lived there. Both men lived upstairs.

Anthony Gray told investigators his parents paid about $820 a month to him while they lived in the Cedarbreeze home with their adoptive children. His mother paid him via online banking transfers until the Grays moved to Roane County, the affidavit states.

DCS spokeswoman Jennifer Donnals said the department is limited in what it can say about the investigation.

Commissioner Jennifer Nichols issued a "general" statement about how adoptive parents are subsidized and what happens when an adoption is completed.

“When a child is adopted through Department of Children’s Services, the department enters a contract with the adoptive parents identifying an adoption subsidy. The amount of the subsidy, per child per day, can range from $25.33 up to $60 in cases requiring extreme medical or mental health care," the statement reads.

"The subsidy amount is approximately the same as foster parents receive to reimburse them for the costs associated with caring for foster children. When a child is adopted from foster care, the subsidy is paid at least through the child’s 18th birthday, and in some special needs cases until the child is 21 years old.

"“Once a court finalizes an adoption, the parents become the legal parents of the children in every sense of the word. Without an allegation of abuse or neglect, the state has no legal authority to monitor the children any further, just as the state would not have the authority to do so for any other family.