State health and safety inspectors went to the property on Hancock Street at least twice in 2018, according to documents. 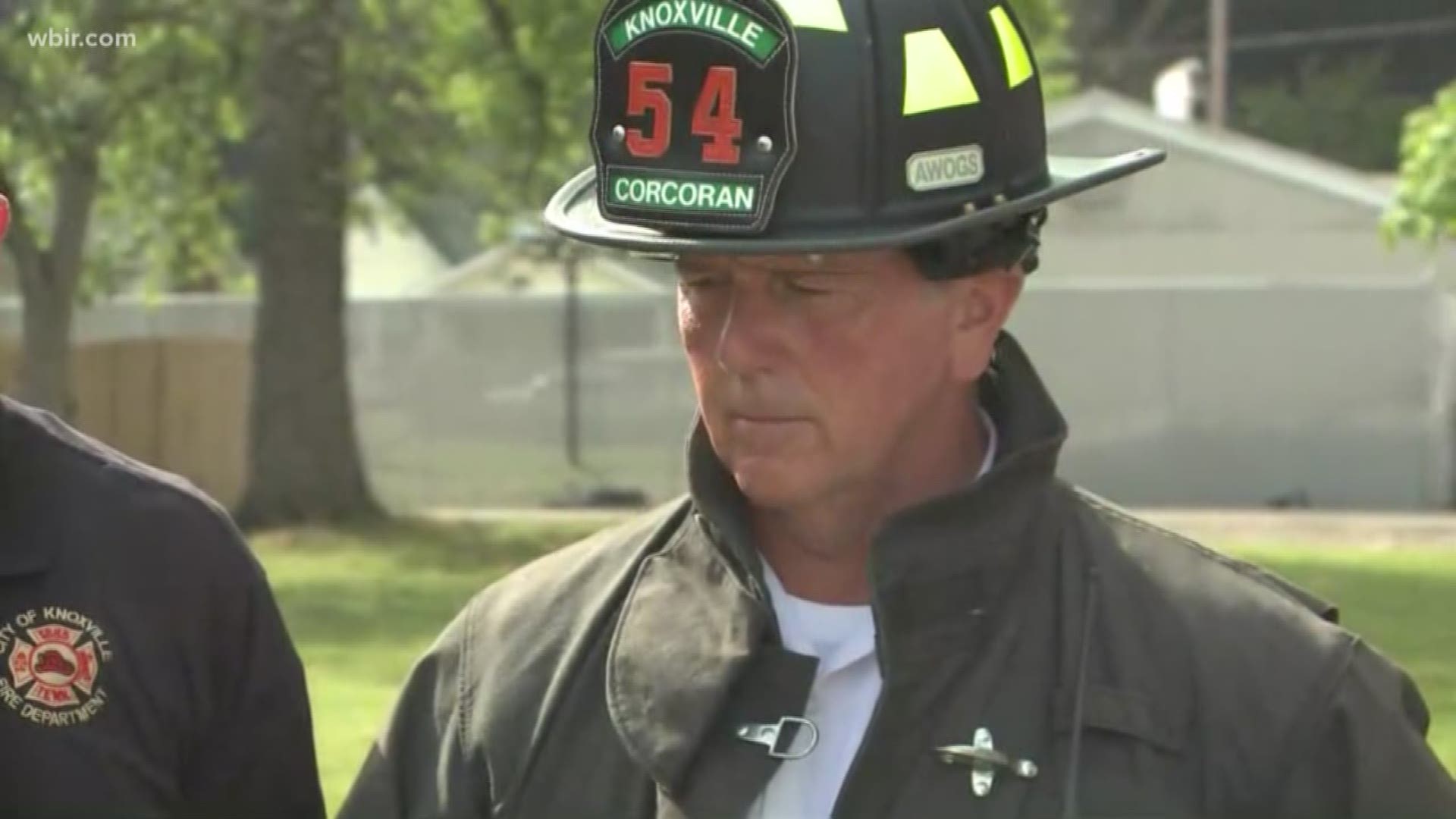 KNOXVILLE, Tennessee — State authorities have kept open a 2018 inspection of Fort Loudon Waste and Recycling's North Knoxville plant for more than a year after assessing more than $15,000 in fines against it, records show.

The owners of Fort Loudon also face a $5,700 fine for a separate inspection -- a case that's since been turned over for debt collection because of non-payment, TOSHA records show.

Jason Bales said Wednesday he owns the business at 2742 Hancock St. with his brother.

Bales told 10News he was "in shock" over the huge blaze and repeated explosions. The business is a total loss, he said.

RELATED: 'It's a big trash fire' | Massive fire contained but not under control; evacuation order still in place

RELATED: These are all the roads closed because of the Fort Loudon Waste and Recycling fire

The first, in January 2018, originated with a complaint, according to documents.

That case is still open. Typically, when TOSHA inspects and then acts against a property or owner, cases are resolved and closed.

After the first case was opened in January, the state issued fines totaling $15,300 for Fort Loudon Waste and Recycling. The fines included citations of 18 detailed problems as well as two repeat violations, according to documents.

The plant also was inspected February 2018 as a referral.

State records show that case has been referred to debt collection for non-payment.

The violations found there generally cited the requirement that employers operate a place free from hazards, according to records.

The property previously was the site of Silver Furniture Company Inc

Fort Loudon Waste and Recycling acquired the site after a public auction in Knox County in June 2011, records show.