The little guy will join three other red pandas being peer reared at Zoo Knoxville, one of the best zoos in the world for raising red pandas. 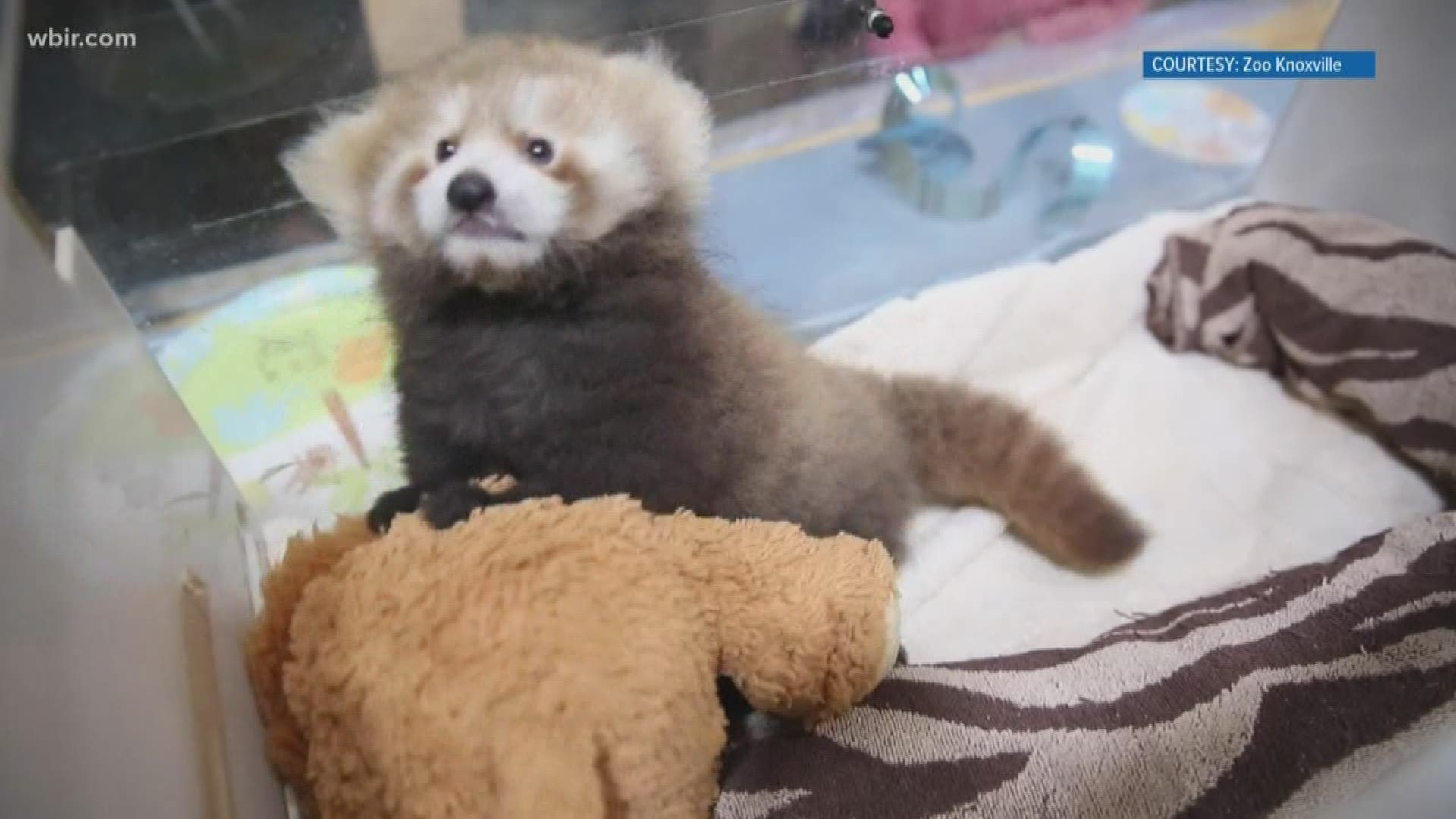 The adorable red panda cub traveled across the country on Friday, from the Idaho Falls Zoo to Zoo Knoxville.

The little guy was rejected by his mother after his twin died in June, and while he's been getting lots of love and good care in Idaho Falls, it will be better for him to be raised with his own kind.

In this case, he'll join a cub born at Zoo Knoxville and two other orphan cubs from the Cleveland Zoo.

For Marvin and keepers at Zoo Knoxville, this is sort of like a homecoming.

Marvin's father, Winston, was actually born at Zoo Knoxville eight years ago. Glass is extra excited because he was one of her favorites.

"He looks just like his dad as a baby," she said.

"Little Marvin, we all love him," said David Pennock, Executive Director of the Idaho Falls Zoo at Tautphaus Park.

Marvin was the first red panda cub born at that zoo, and the keepers and public adore him. It's tough to see him go, but it's really what's best for him.

"We can give him all the love we can, but can't teach him to be a panda," said Pennock.

Marvin will be hand-raised with a Zoo Knoxville cub and two other orphan cubs from the Cleveland Zoo.

RELATED: 'Animal Match.com': How Zoo Knoxville is trying to help save animals from extinction

On Thursday, Zoo Knoxville keepers flew to Idaho Falls to meet Marvin and his caregivers.

Despite some teasing when they arrived, they got a warm welcome!

After one last night in Idaho, Marvin set out for his excellent adventure Friday morning. They are documenting their journey on social media.

Here he is getting a little mid-flight snack!

They are due to arrive at Zoo Knoxville at 5 p.m.!