Only a few days after an ICE raid at a Grainger County meat packing plant, communities plan vigils to pray for the families affected. 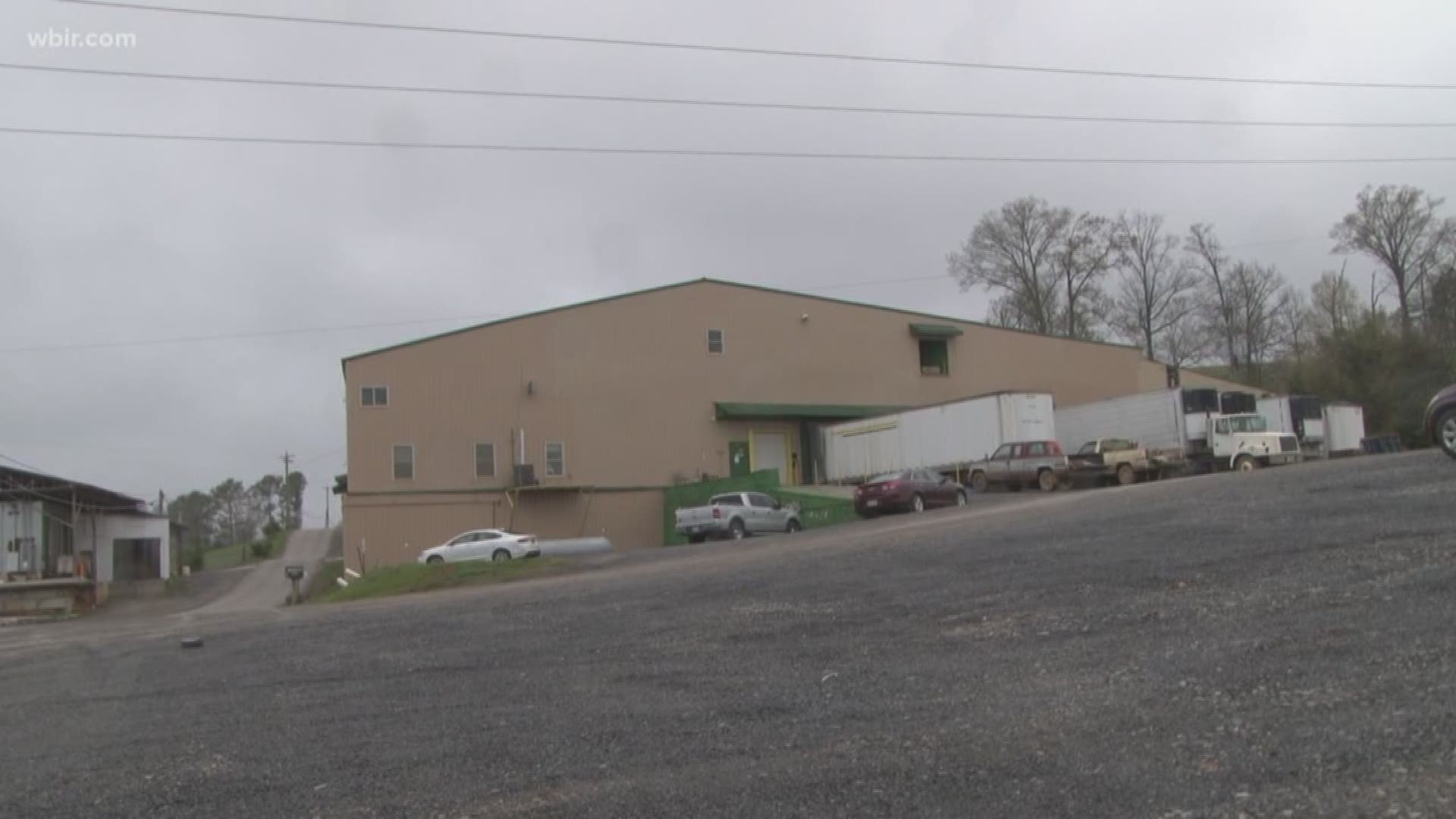 With so many people waiting to learn their loved ones' fate following the ICE raid in Grainger County, others are thankful after being released.

One of those people is Ramunda Lopez, one of the workers detained Thursday.

She's called Morristown home for 18 years since moving to the U.S. for a much needed eye surgery for her son.

"We didn't think twice before come to the U.S.," Lopez said through a translator.

She explained through her translator she feared for her life when the immigration officers arrived Thursday morning.

"We were scared, and we started running, and we got in between the dead cattle to find some safety," she said.

Lopez was taken into custody with her coworkers, and released after about 12 hours for medical reasons. She has diabetes and needs medication. She said the officers didn't believe her when she gave that information while in custody.

"So when the medicine finally arrived I decided to inject myself in front of everybody so they would believe me," said Lopez.

One of her coworkers was also released that same day, because she has a 9-month-old son to care for. That woman's husband is still detained.

As glad as both women were to go home, leaving their friends behind at the detention center hurt.

"Seeing their faces as I got released, [thinking] maybe they weren't ever going to get released."

Being released doesn't mean someone is in the clear. Lopez and many others have court dates scheduled in about a month. The highest punishment is deportation.

"People here would do anything to become citizens," said Stepahnie Teatro with the Tennessee Immigrant and Refugee Rights Coalition (TIRRC). "They would love that opportunity. All they're trying to do is raise their families, work hard [and] give back to their community."

Teatro said it's so difficult to become a citizen that people risk coming in illegally to help their families. She said, for example, she's from Canada, and it took her family over a decade to be granted U.S. citizenship.

Her coalition is helping people get legal consul, and prepare for what's to come.Through it all, those affected, like Lopez, just want it to end.

"I ask for you to have sympathy," said Lopez. "To realize that we're human, and that we're people."

Local communities are planning vigils to pray and mourn for the families affected.

Morristown and Rutledge communities will join together for a moment of prayer 6 p.m. Monday at Hillcrest Elementary School.

Homeland Security Investigations encountered 97 individuals who were subject to removal from the United States during the federal criminal search warrant at Southeastern Provision. 11 were arrested on federal or state criminal charges while 86 were arrested on administrative charges. 54 have been placed in detention and set through removal proceedings. 32 people were released.

According to the Tennessee Immigrant and Refugee Rights Coalition, those 54 still in ICE custody will be brought to centers in Alabama and then Louisiana while legal processes take place.