Rep. Duncan: 'We waited too many years' to execute Irick 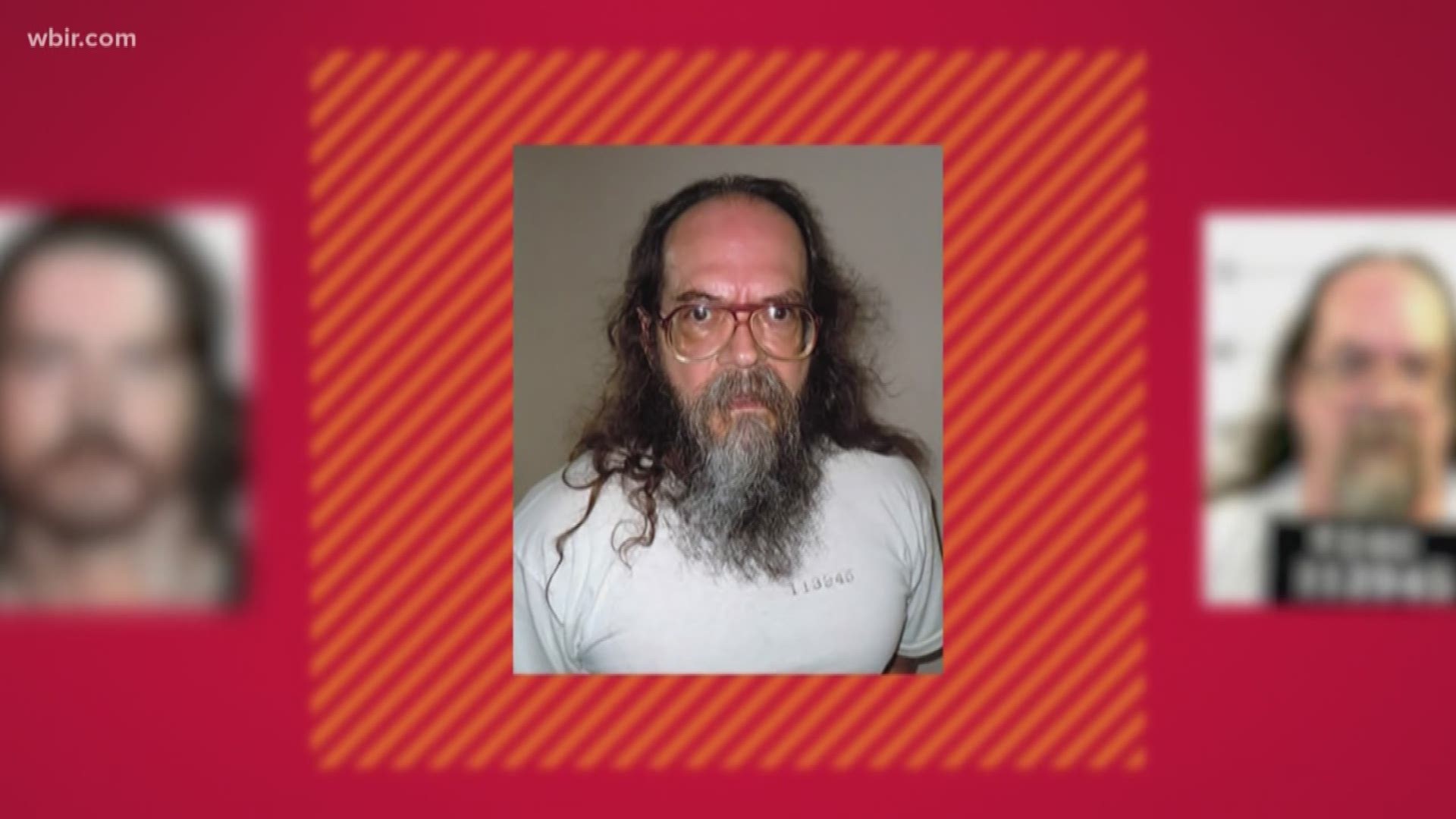 KNOXVILLE — It has been 32 years since Billy Ray Irick walked into Judge Jimmy Duncan’s courtroom.

"I think that justice has been done. Finally," said Duncan, the former judge who presided over Irick's trial and sentence in the 1980's. "We waited too many years to do it."

As Irick waited on death row for his punishment, Duncan went on to represent the Second Congressional District of Tennessee in Washington for the past three decades.

More than 30 years after a jury found Irick guilty of raping and murdering seven-year-old Paula Dyer, Duncan says it's time for Irick to die.

"I’ve never lost any sleep over it. I can tell you this, I’m satisfied that he was given every right that he was entitled to. The poor little girl wasn’t given any kind of rights at all. Her life was taken away from her," Duncan said. "This case has been appealed every way going and coming and it’s always been upheld all through the years. Many different courts, many different judges have looked at it and if there had been even the tiniest little mistake in there, the defendant would have been granted a new trial."

In his seven and a half years on the bench, Judge Duncan presided over more than 10,000 cases. He says Irick’s case was one of the most gruesome he ever saw.

"I don’t think there are very many cases at all where the death penalty is appropriate. I think it’s a very rare case. I also think there are some cases that are so horrendous, so heinous, so horrible that the death penalty is the only appropriate punishment. I think this was one of those cases," said Duncan. "It has to be a horrible, terrible case to get a jury to hand a death sentence down. The jury did that in this case and I agree with it."

Irick was sentenced in 1986. Duncan says 32 years is far too long for Irick to wait on death row. He wishes legislation would pass that would limit the time people could appeal their sentences.

"I think it’s sad that it’s been allowed to drag on for this long. There should be a limit for the time of these appeals," said Duncan. "I hope the day will come when we can do these things much quicker and we don’t allow people to appeal for 30 or 32 years when a correct sentence was handed down."

"The victim of course had the worst possible thing happen to her. Her life was snuffed out. This man has had 32 extra years of living," Duncan said. "If he has to go through a little pain, I don’t really have a lot of sympathy for that."