Research: After decades of decline, support for death penalty increases

If you believe in the death penalty, you are not alone. Research shows after decades of decline, support is increasing--no matter your religion. 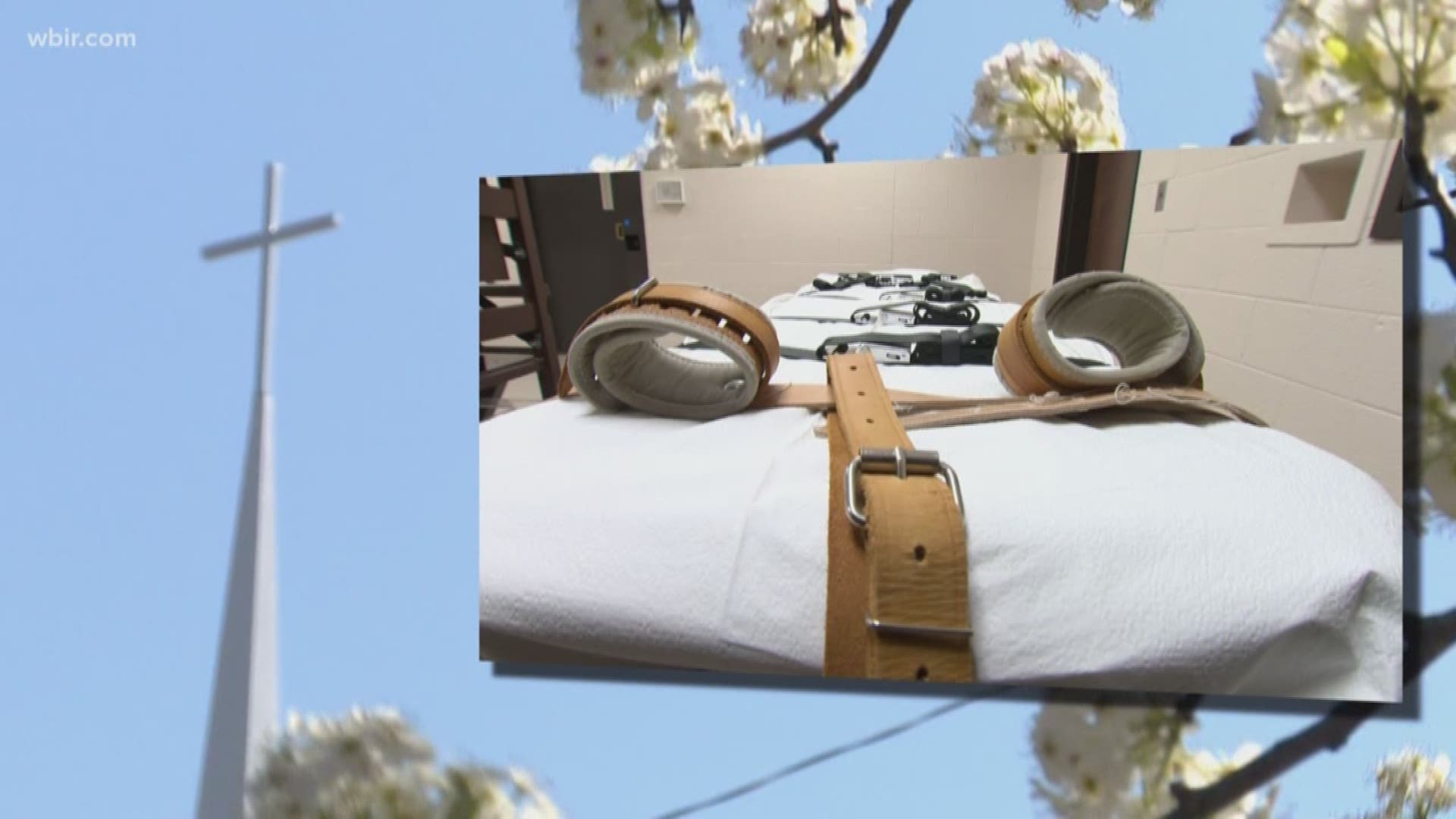 Tennessee executed its first death row inmate since 2009 on Thursday.

The state put Billy Ray Irick to death for the 1985 rape and murder of 7-year-old Paula Dyer. He was on death row for more than 30 years.

If you believe in the death penalty, you are not alone.

Research shows after decades of decline, support is increasing -- no matter your religion.

According to a recent Pew Research Center survey, more than half of Americans support the death penalty. That's up from just under half two years ago, when support was at its lowest in 40 years.

According to the research, more than 70 percent of white Evangelical Protestants support the death penalty, as do more than half of Catholics.

This is in contrast with Pope Francis's clarification of the Church's stance on capital punishment, in which he said it was "inadmissible."

"For some Catholics this was really difficult, particularly for some American Catholics it was hard to hear because many support the death penalty particularly in the most egregious cases," said Dr. Tricia Bruce, a professor of sociology at Maryville College.

Christianity and other religions have a variety of takes on the death penalty. For instance, a 2009 Pew Research forum reports Judaism does not support it, but some Muslim-majority countries live by Shariah law, where punishment by death is accepted.

In the U.S., Bruce says research shows support for the death penalty tends to increase among certain groups.