The project is expected to take up to three years to complete. 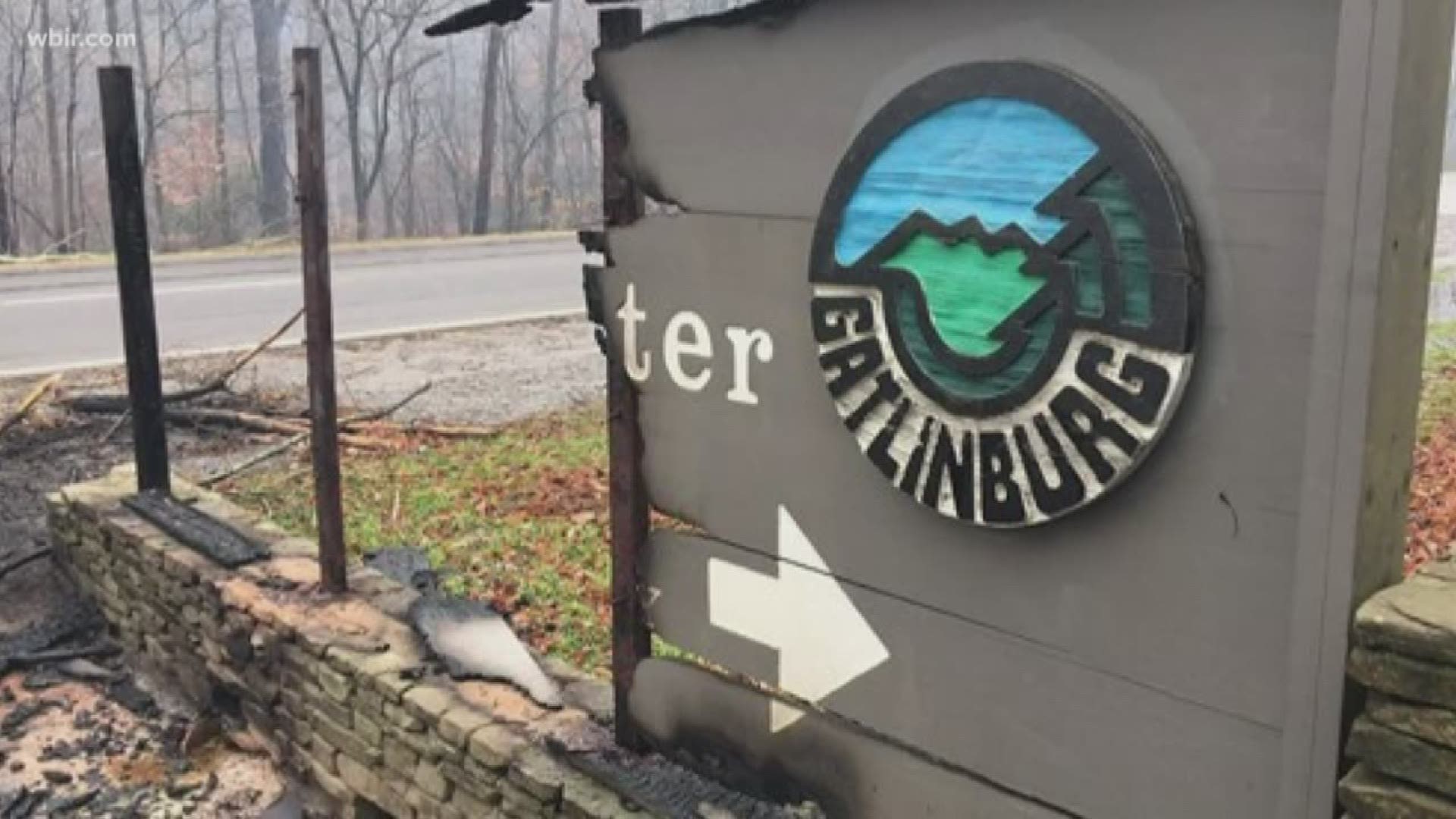 KNOXVILLE, Tenn. — Nearly three years after the Gatlinburg wildfires, University of Tennessee librarians have started work on a special project to archive that history.

It's expected to take up to three years to complete. The purpose is to speak with people who were impacted by the fire and preserve their experiences for the future.

From survivors, first responders, UT researchers and park employees, the project is expecting to document what the fire meant through hundreds of on camera interviews.

Part of the library's mission is to collect the history of the state, but this is a special way for many to share their story.

"We really want to be of service to the community," said dean of libraries Steve Smith.

The project is called 'Rising from the Ashes.' Smith said it has a special meaning.

"Just the idea of recovering from tragedy. You can go back in mythology and the idea of the phoenix that recreates itself that is re-birthed through this tragic event then moves on to something greater."

The team is hoping to capture experiences never told before.

"Those films will be processed, digitized then available as permanent online archive," said Smith.

The library is working in partnership the Anna Porter Public Library in Gatlinburg that has already collected 60 interviews.

"It's just interesting to hear the different stories and how people were involved in the fire, some of the heroic efforts they went to rescue other people," said Smith.

They'll spend one to two days a month for the duration collecting as many perspectives as possible.to document the weeks that changed East Tennessee forever.

"Preserving them in a way they'll be there forever for generations of people," said Smith.

To get involved with the project you can contact Smith at stevensmith@utk.edu or 865-974-4351.