He crafted some of Oprah's Favorite Things. Now this Rockwood decorating guru is bringing Glitterville to Knoxville

Stephen Brown's Glitterville Studio officially opens Saturday and will be bringing his brand of world-famous whimsy to the Keener Building in downtown Knoxville. 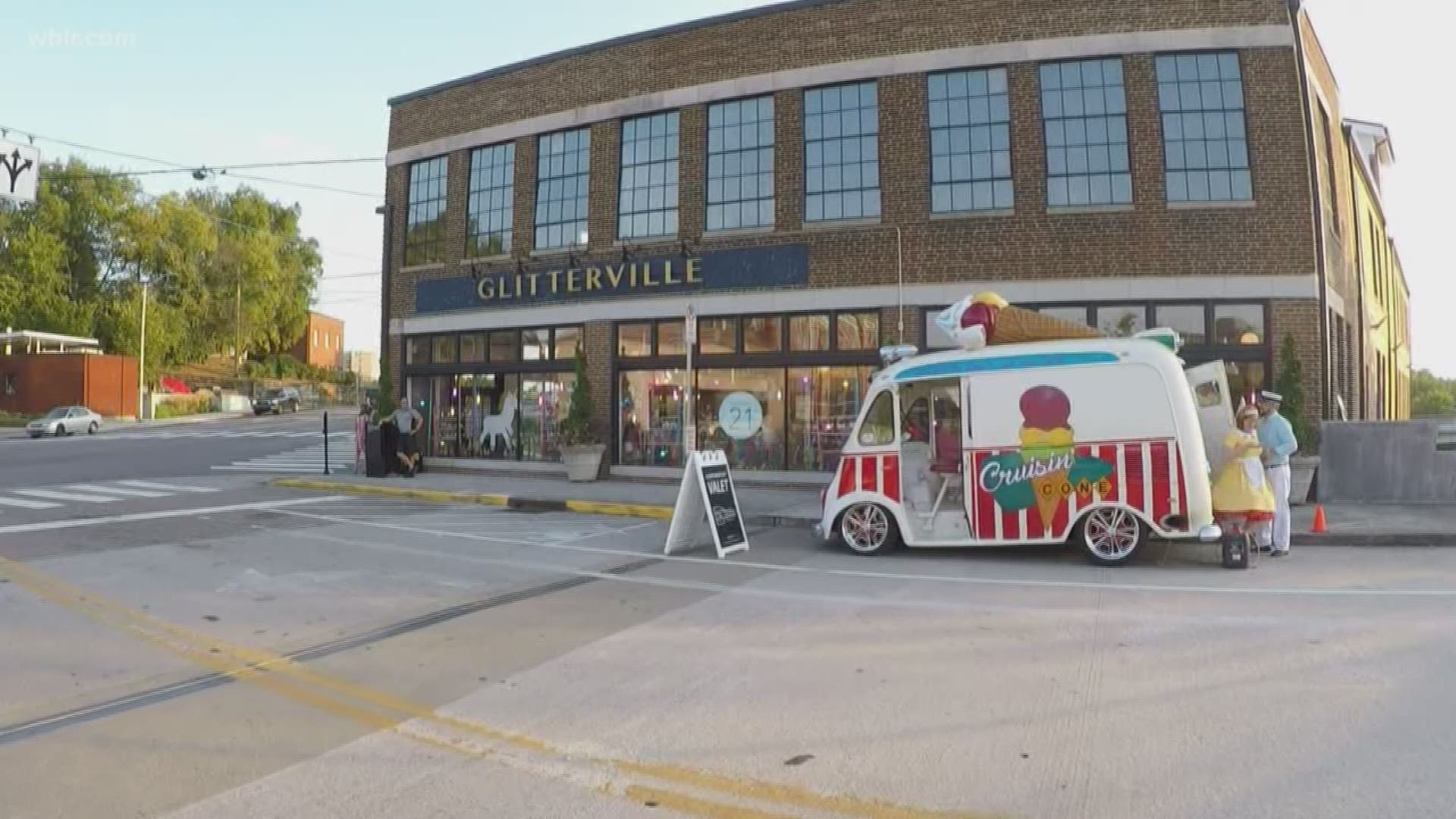 Rockwood crafter and decorating guru Stephen Brown is celebrating the opening of his Glitterville showroom in downtown Knoxville this weekend at the Old Keener Co. Lighting building on the corner of Broadway and World's Fair Park Drive.

The showroom opens to the public Saturday and features Brown's line of giftware and holiday decor.

Brown is well known across the U.S. for his instantly recognizable whimsical crafts and decorations. His works have been featured in a number of magazines, publications and websites far and wide across the world -- including Oprah's Favorite Things. He also could be seen on TLC's Craft Wars as a regular judge.

The timing for the opening couldn't be any better, either. With December rapidly approaching, holiday crafts and decorations are Brown's area of expertise -- including everything from stylish Santa plates to glittery avocado ornaments.

"What is Glitterville? We like to think it's a really happy place full of wacky things and it's a place you want to feel good. It's just a fun place to be with lots of glitter and lots of sparkle," he said.

It's more than just a new store, though. With his Silkie chicken Dolly Poulet in hand, Brown said he also plans of hosting a variety of classes at the studio.

"It's not just a retail store. It's actually a studio store, so through the year we're also going to be teaching master classes in craft, because I have my craft books out in the market also, so we hope this is more than a store," he said.

Brown leads a busy life between running the studio and traveling, and things get incredibly busy when Christmas approaches. Next week, he'll be in NYC for an Oprah photo shoot for Christmas. 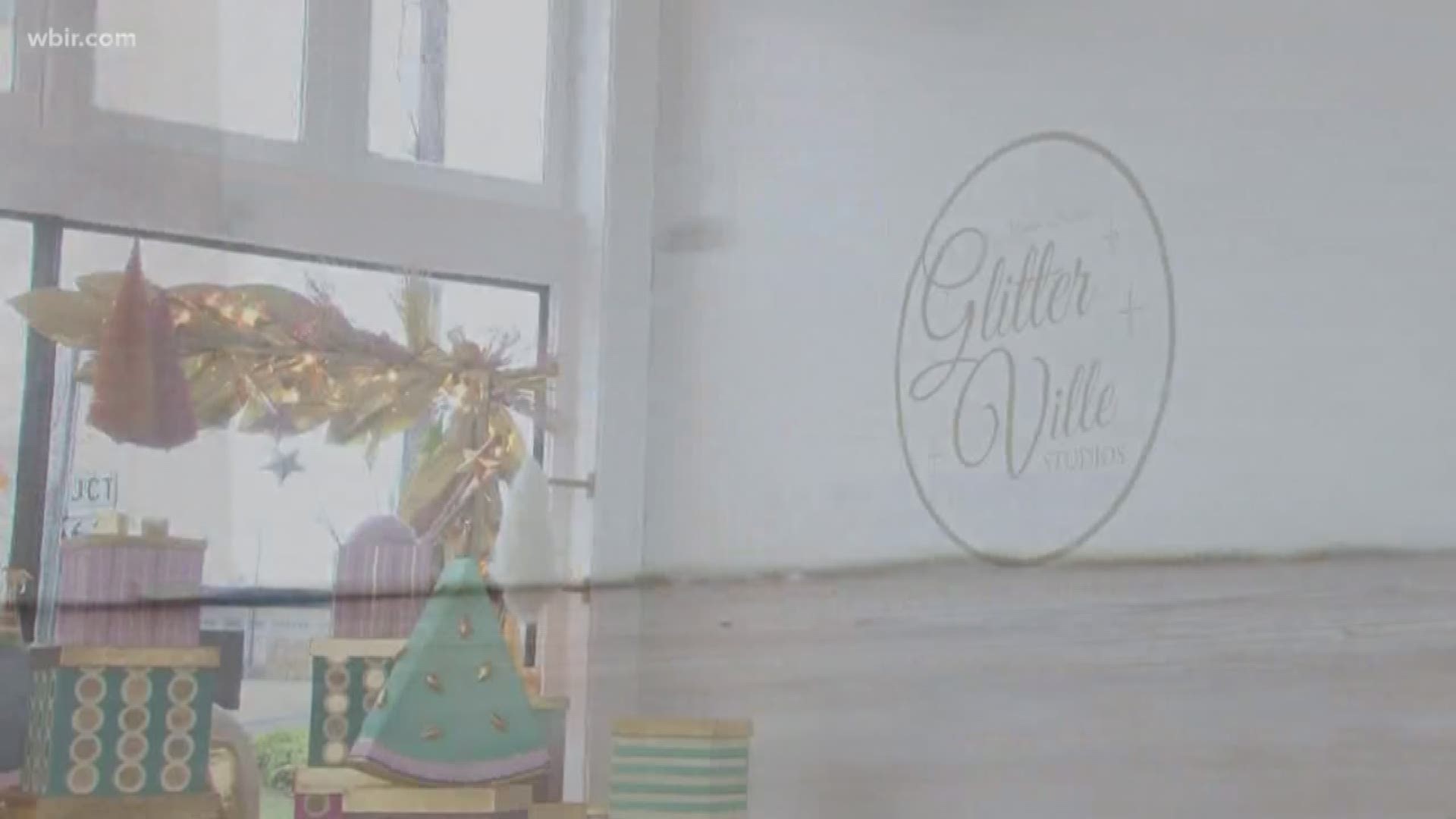 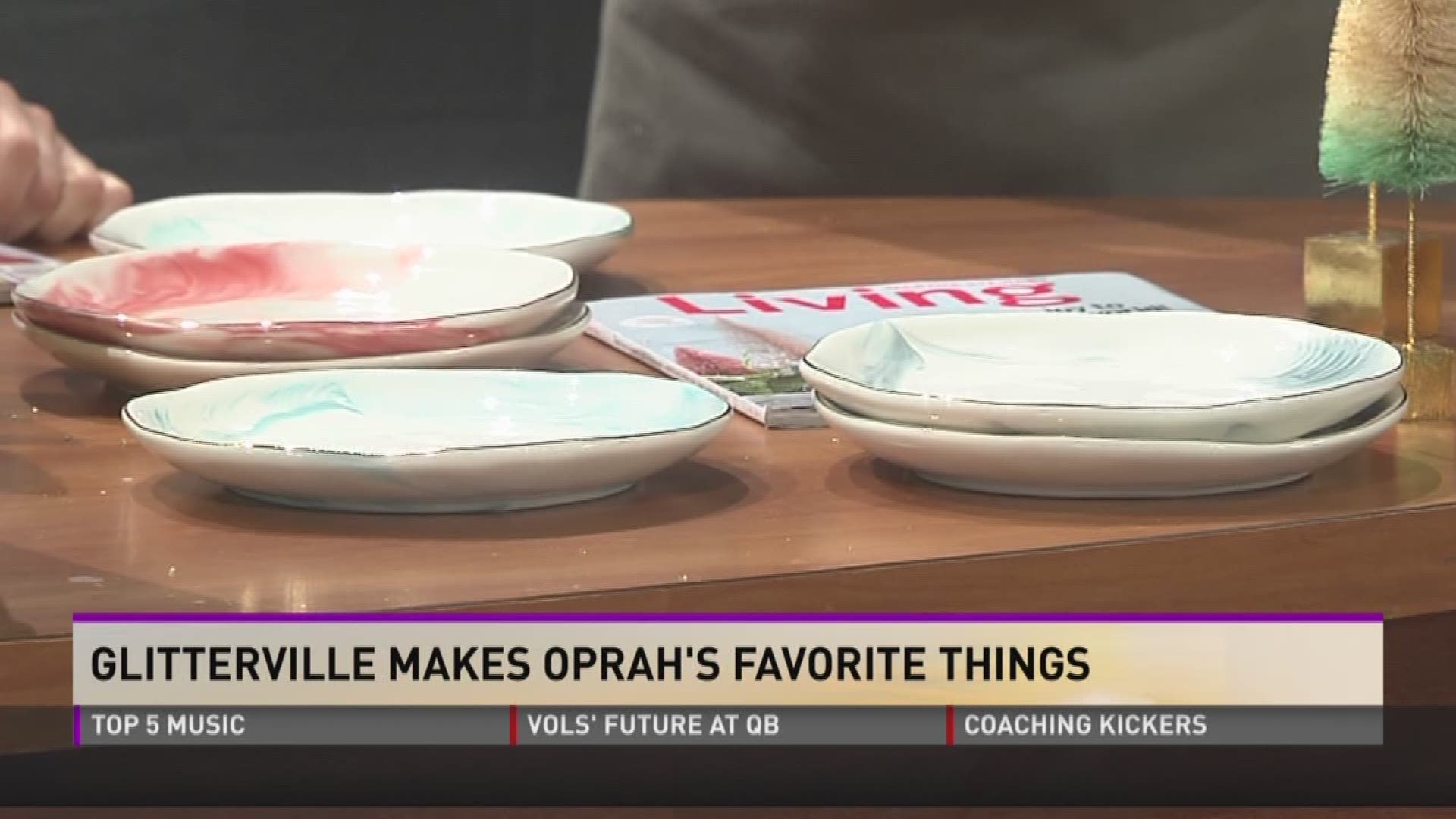