Catch and release! The rare lake sturgeon was more than 5 feet long and nearly 30 years old. Some 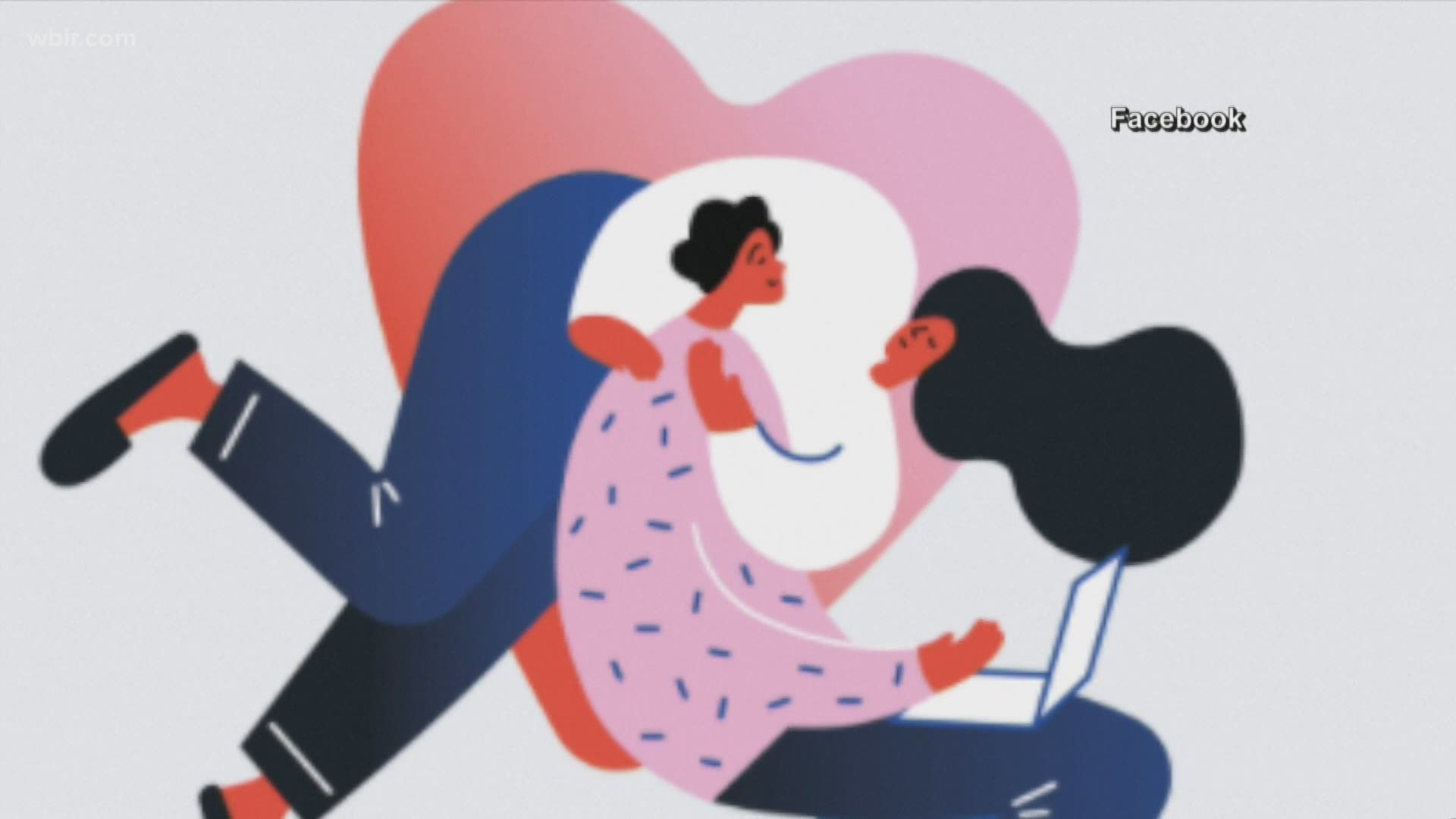 HAWKINS COUNTY, Tenn. — File this under really big fish! A Rogersville angler nabbed a rare catch while fishing on the Clinch River above Kyle's Ford recently.

The Tennessee Wildlife Resources Agency said Christopher Begley nabbed a massive lake sturgeon while fishing from the Horton Ford Bridge. His fiancée Kathy Trent helped him land the fish when it got caught on cut suckers being used as catfish bait.

The sturgeon measured 61.5 inches -- more than 5 feet! The TWRA estimates the fish was roughly 30 years old and from a restoration effort that began back in 1992 when 3,200 lake sturgeon were released into the river.

Sturgeon and paddlefish are protected under the Endangered Species Act, so Begley made sure to release the fish back into the water after getting photo evidence of his catch.

As one of the largest and longest-living Tennessee fish species, the lake sturgeon can group up to 8 feet long and weigh up to 300 pounds. Some even live to 150 years old!

You can read more about sturgeon here.