A November 2020 traffic stop lead to the discovery of drug trafficking, human trafficking and EDD fraud 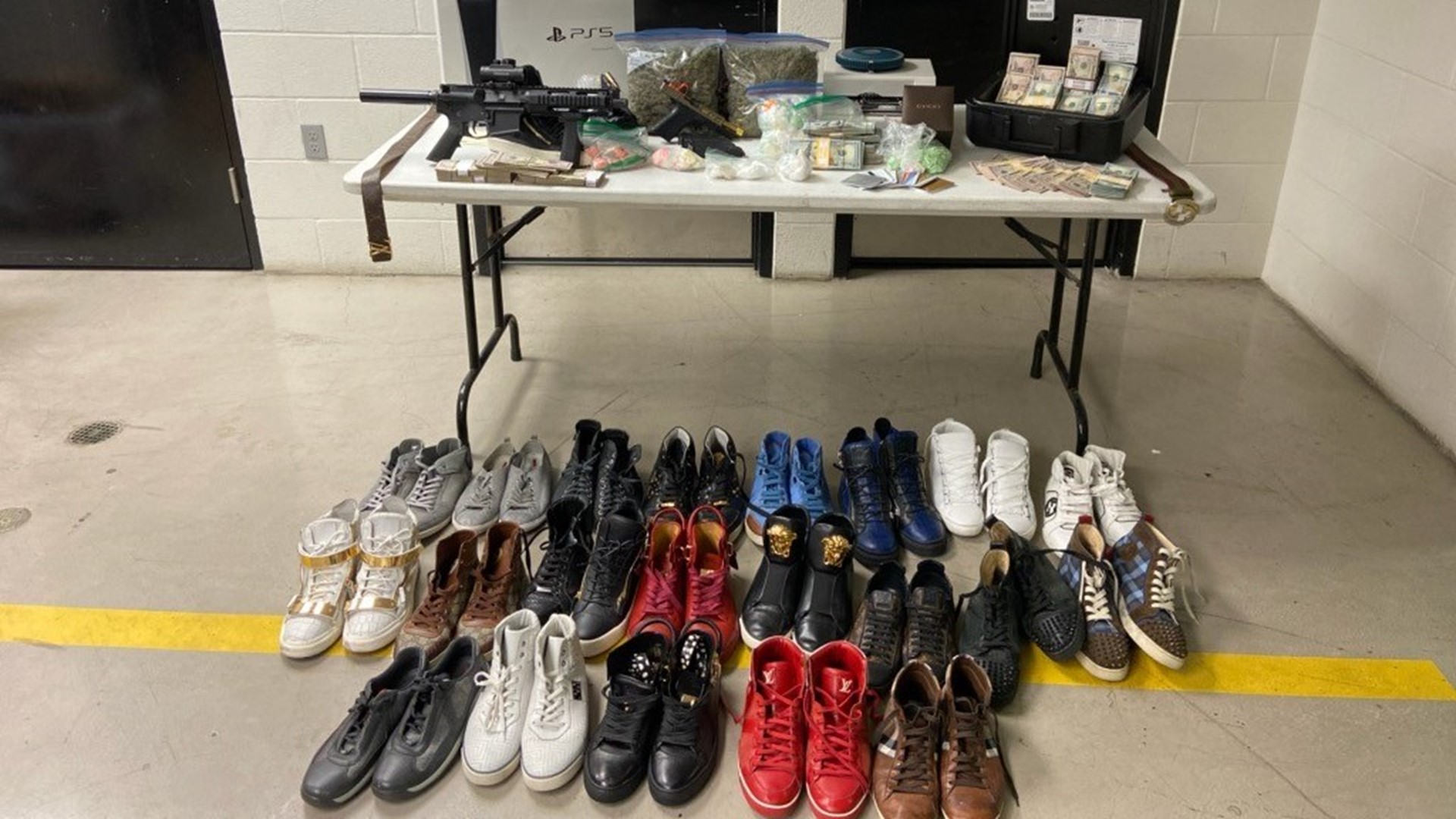 The investigation started in November 2020 with a traffic stop. Roseville police arrested Bruce Anderson, 41, and Candice Carty, 28, both of Suisun City, following a traffic stop, which resulted in police discovering and seizing: approximately $11,000, drugs packaged for sales, a loaded .40 caliber handgun and approximately $90,000 in jewelry. Two children were also in the car at the time of the arrest and were placed in protective custody with Placer County CPS.

Anderson and Carty were re-arrested and Roseville police seized the following evidence:

The Placer County District Attorney's Office has charged Anderson with

Felony arrest warrants have also been issued for the following people who remain at large for their involvement in Anderson's alleged criminal organization: