Camper destroyed after fire in Knox County, no injuries

The fire started in a camper off of East Raccoon Valley Drive just before 1 a.m. Sunday. Officials said the owner was not home at the time. 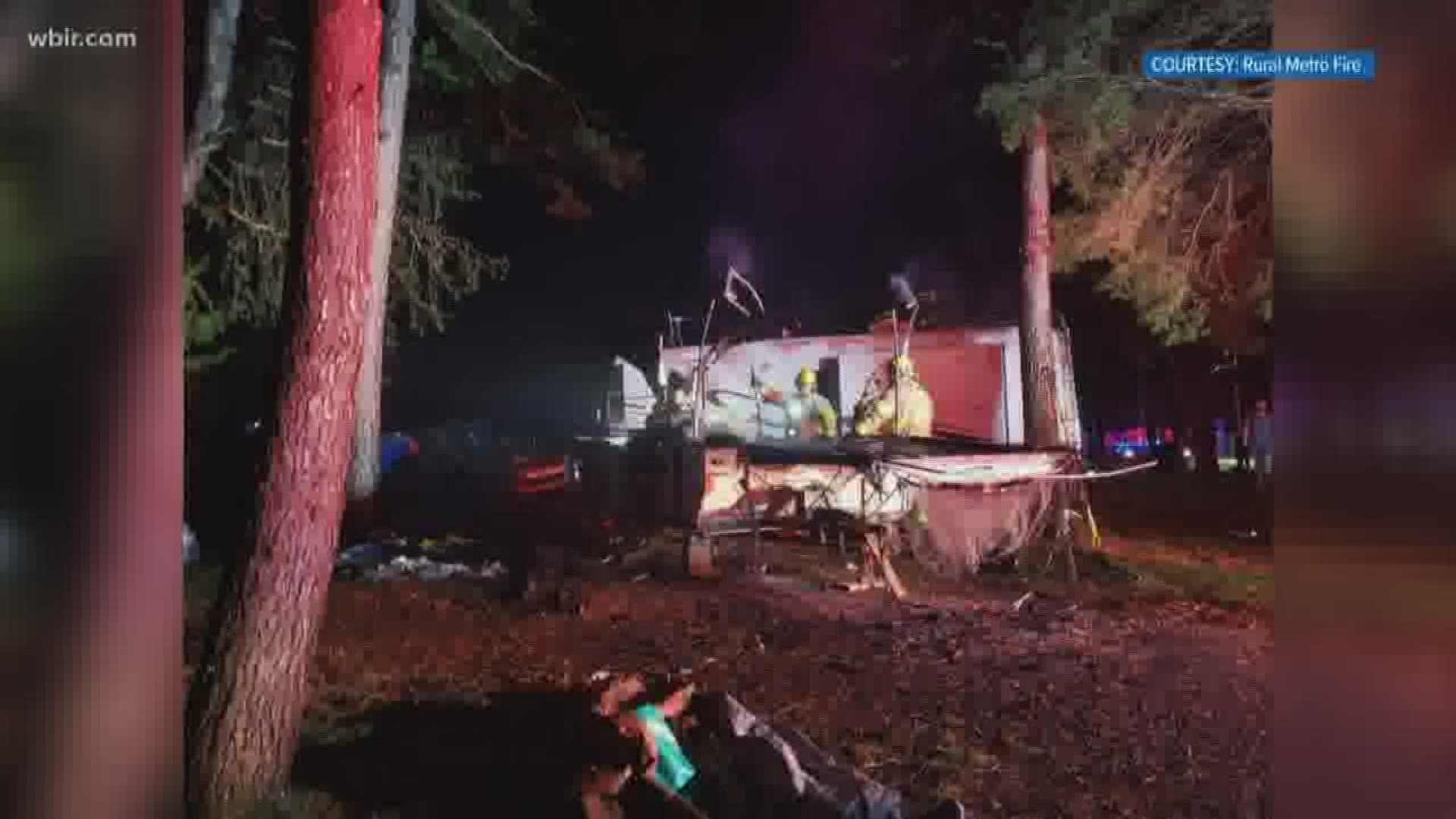 KNOX COUNTY, Tenn — Rural metro Fire said no one was injured after a camper caught fire in Knox County.

Rural Metro Fire said the camper was fully engulfed in flames when firefighters arrived but they were able to distinguish the fire without any issues.

Rural Metro Fire is still investigating what started it.