Rural Metro Fire officials said that no injuries were reported. 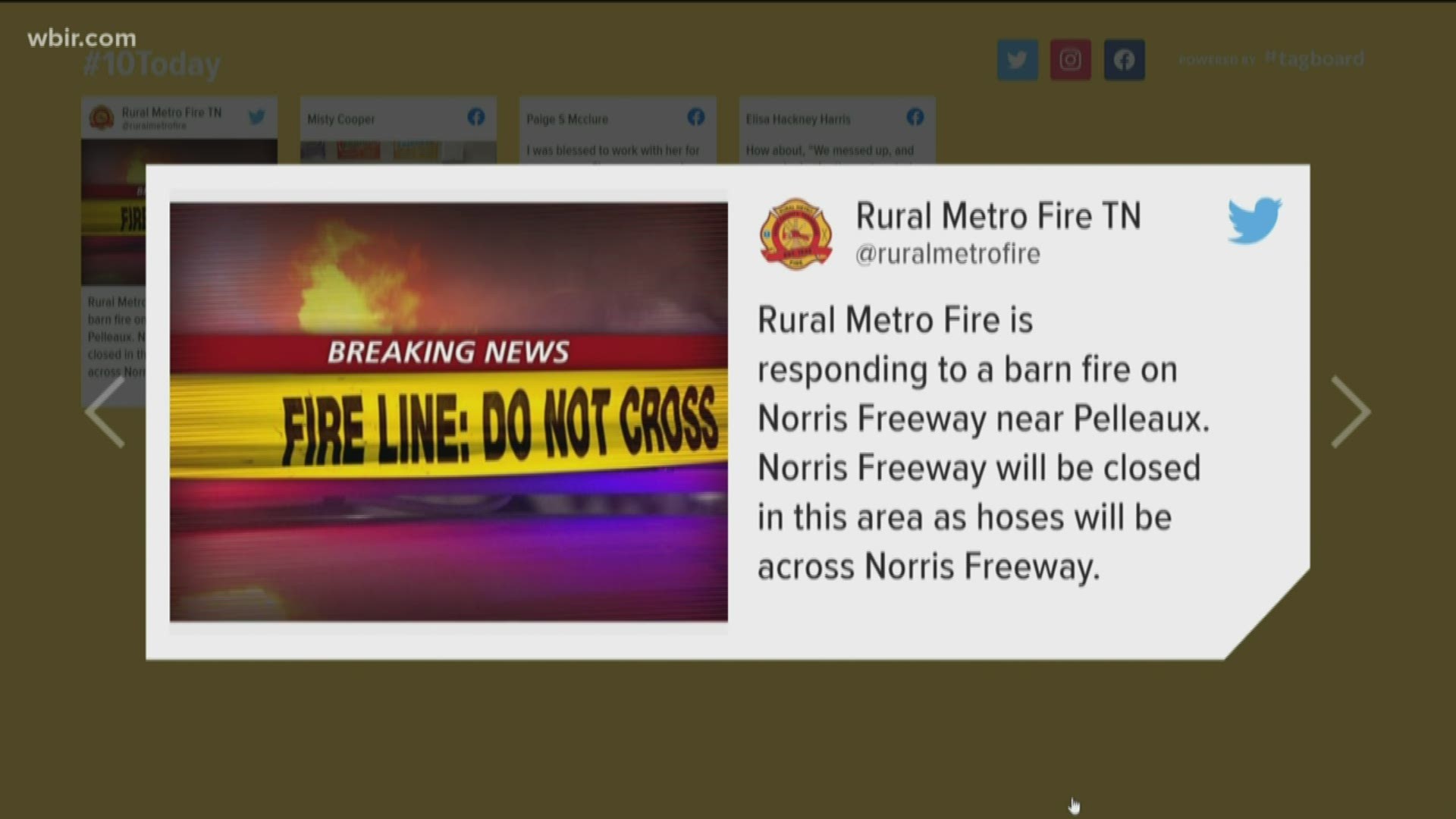 KNOXVILLE, Tenn. — As snow fell across East Tennessee, a fire broke out in a barn off of Norris Freeway in Halls Friday morning at around 5:30 a.m., near Pelleaux Road.

Rural Metro Fire responded and extinguished the flames. However, the barn was a total loss, according to a press release from Rural Metro. It did not harm a nearby house, police said.