Flames were burning the front of the house when crews arrived, extending to the roof. 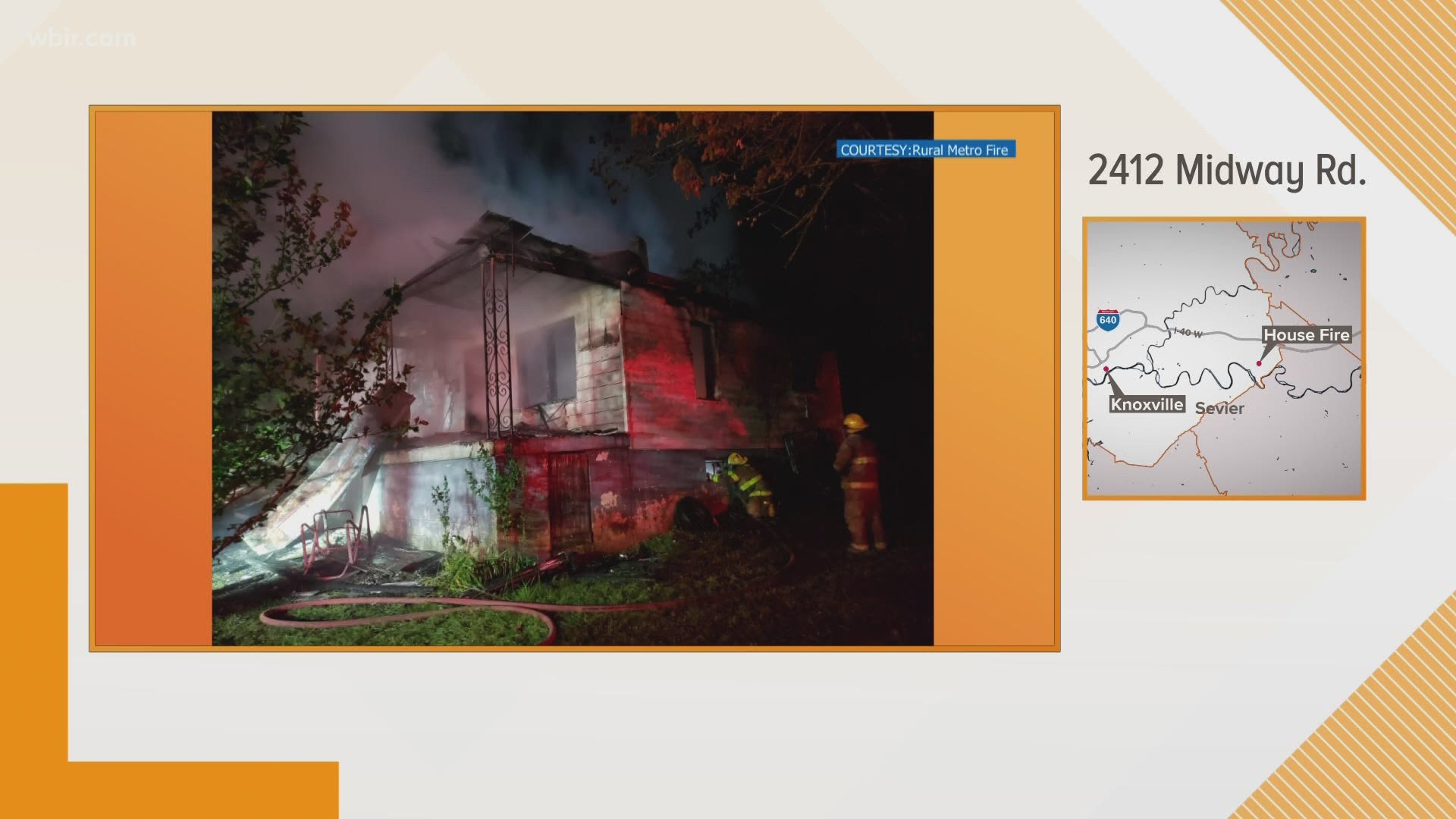 The Red Cross is taking care of the man, according to authorities. The fire did major damage to the home before crews arrived, according to Rural Metro Fire officials. Midway Road was closed until 3:30 a.m. while crews worked at the home.

The cause of the fire is still under investigation.