No injuries were reported and the cause of the fire is under investigation. 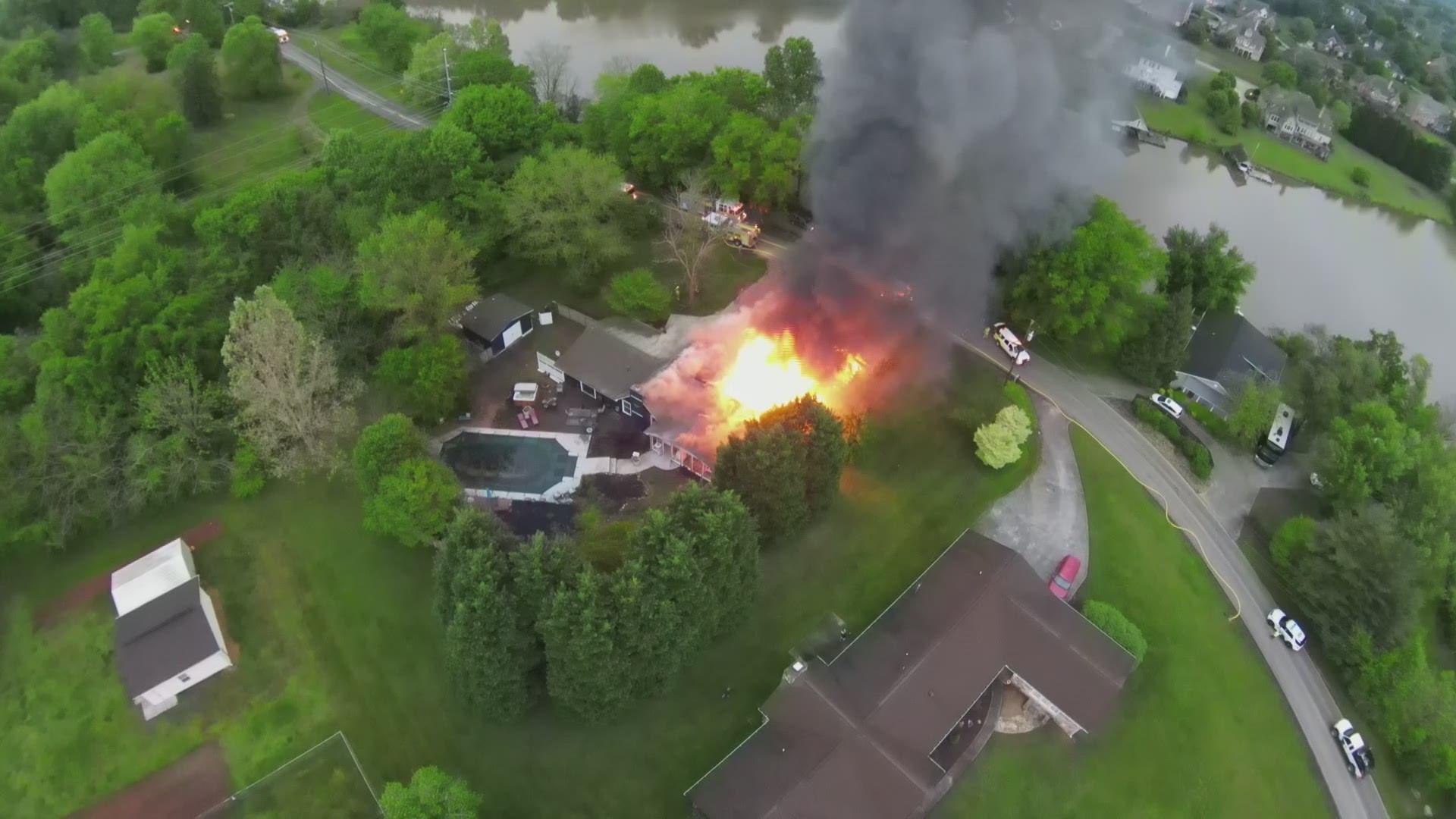 KNOX COUNTY, Tenn. — No injuries were reported after a house fire in West Knox County Wednesday morning, according to Rural Metro Fire.

According to officials, the incident occurred at 827 Virtue Road around 6:30 a.m.

Upon arrival, crews said they found heavy fire from the front of the house spreading rapidly.

All occupants and pets had self-evacuated prior to the fire department's arrival.

Rural Metro Fire said that the occupants heard noises in the garage and thought someone was breaking in, only to find a fire in the garage.

No injuries were reported.

The cause of the fire is under investigation. 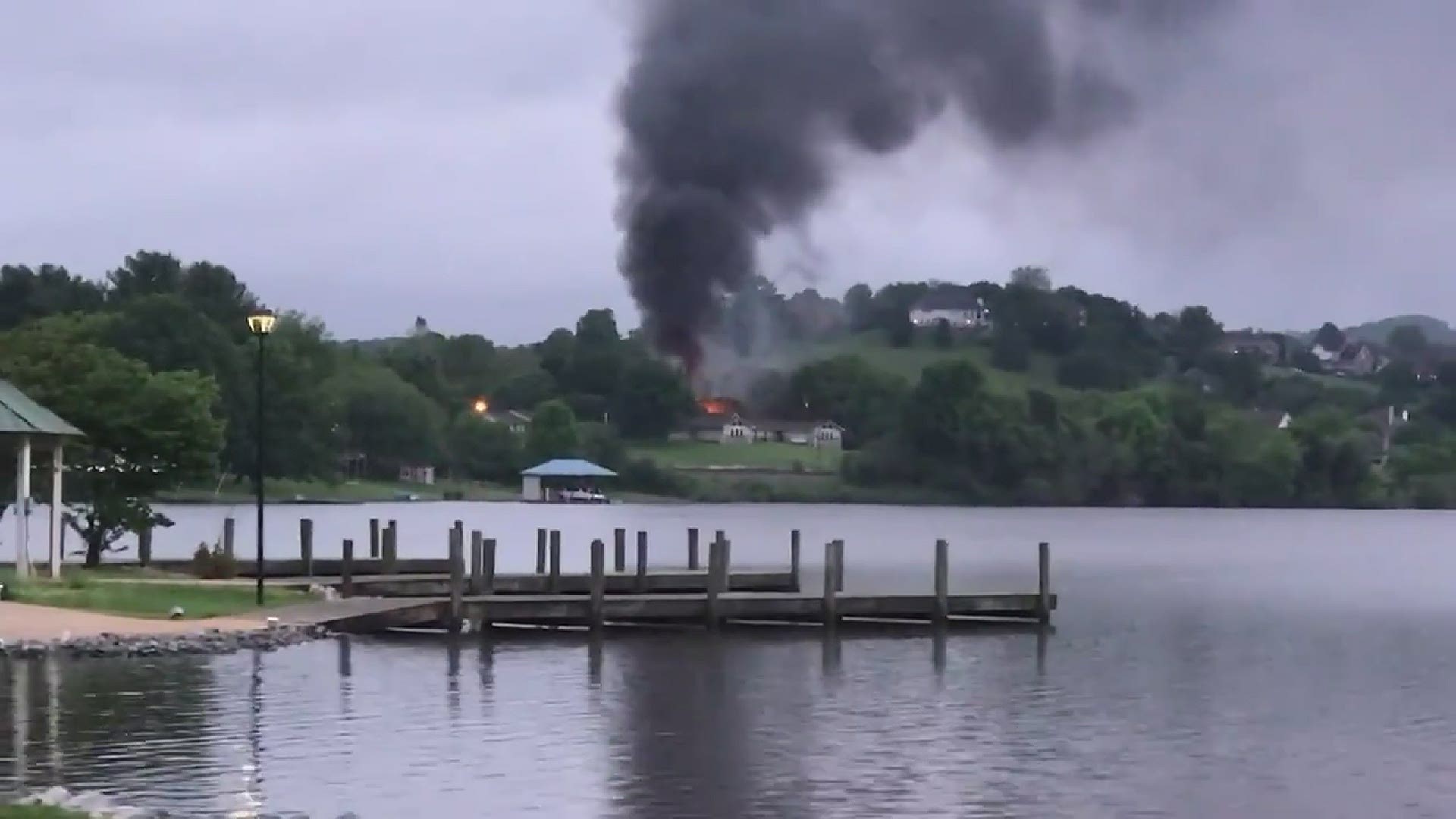 Rural Metro Fire is on the scene of a working house fire at 827 Virtue Rd in West Knox County. Please use caution in this area as our firefighters work. pic.twitter.com/o18wuTrEFs