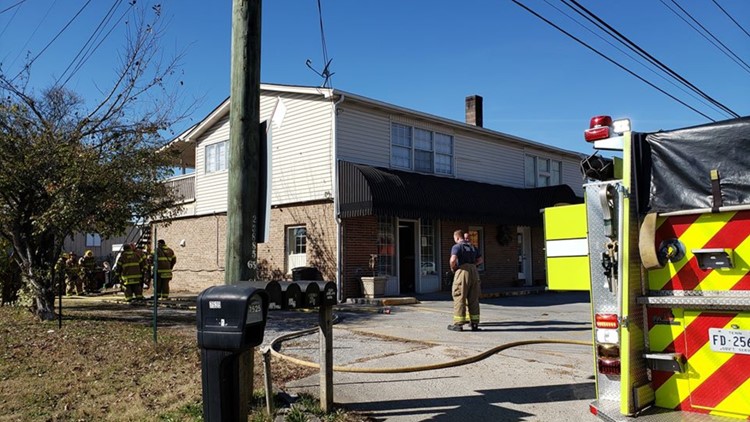 POWELL, Tenn. — Rural Metro Fire and Knox County Rescue Squad said there were no injuries after a small fire broke out at Knox Gold Exchange in Powell Sunday.

Both fire crews responded shortly after 11 a.m. to the Knox Gold Exchange on the 7500 block of Brickyard Road.

Rural Metro Fire said when crews arrived they found a small fire on the outside of the building and extinguished the fire quickly.

Crews are investigating the exact cause of the fire.

Rural Metro said the initial report was that there was a fire under the building's back steps.

You can see firefighters looking at an air-conditioning unit in the photo below. 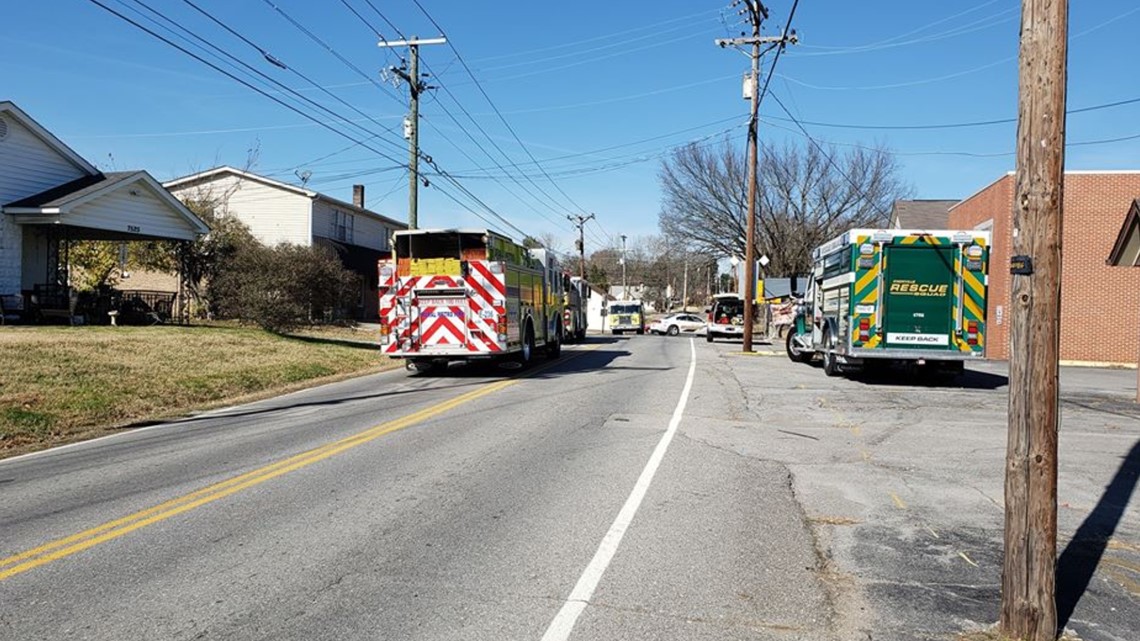