The mill has sat empty for several years. Now, a South Carolina company plans to redevelop it. 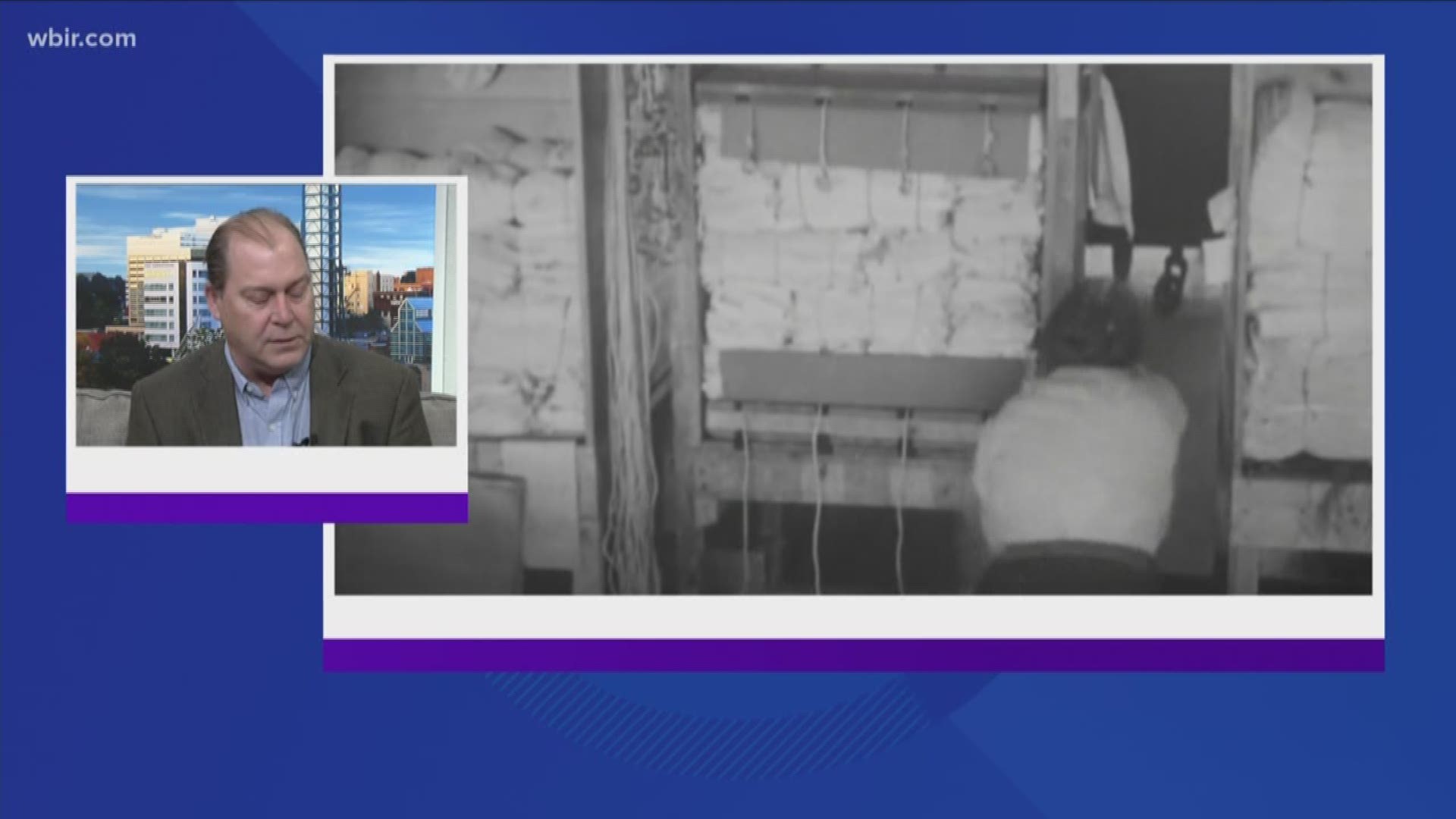 KNOXVILLE, Tenn. — After years of sitting empty, a South Carolina company has closed on the purchase of the Standard Knitting Mill property in Knoxville.

A company called Knoxville Mill Investment LLC, which is working with WRS Inc. Real Estate Investments, of Mount Pleasant, S.C., is planning for a mixed-use development on the site that includes residential dwellings.

Plans call for city support for building infrastructure leading to the building and a future application for a payment in lieu of taxes for the project, according to City of Knoxville Chief Policy Officer Bill Lyons.

At 2:30 p.m. Dec. 12, representatives from WRS Inc. and Knoxville officials, including Mayor Madeline Rogero and Mayor-elect Indya Kincannon, talked about WRS's plans for the building.

The group said work is already underway to transform it, and its initial plan is to make it a mixed-use space. Crews are working to clean up the site and remove contaminates.

The meeting was held at the Pellissippi State Community College Magnolia Avenue campus.

The sale price is $4,075,000, according to a warranty deed signed Thursday. The buyer put down $2 million, and the balance will be seller-financed.

In January 2018, Knoxville City Council passed a resolution authorizing a permanent access and utility easement agreement between the city and SKM Holdings LLC to access the Standard Knitting Mill site from Jessamine Street for a mixed-use redevelopment project. Now, WRS is closing in on the purchase from SKM Holdings.

The mill has been on Knox Heritage's 'Fragile and Fading' list for the past few years.

It was founded in 1900 with 50 employees. By the 1930s, Standard was the largest textile and knitting mill in Knoxville and employed over 4,000 Knoxvillians. The current building footprint still comes in at over 400,000 square feet and was the home of Delta Apparel until 2007.

RELATED: These are the 'Fragile and Fading' & 'Endangered Places' of East Tennessee in 2019

The mill was the single biggest employer in Knoxville at one time. They made 43 million garments a year, Jack Neely, executive director of the Knoxville History Project, told 10News in July 2018.

Knoxville became one of the industrial hubs of the South in the decades after the Civil War. Railroads and industry intertwined with a large workforce to form a tapestry of textile mills. Brookside Mills came first in North Knoxville, followed by Knoxville Woolen Mills and a dozen others that manufactured canvas, hosiery, wool, jeans, and cotton items.

Newspaper headlines in the 1930s verify Knoxville's one-time title of underwear capital of the world.