Organizers say a higher number of reports does not necessarily mean more violence, but instead reflects a positive trend of more people reaching out for help. 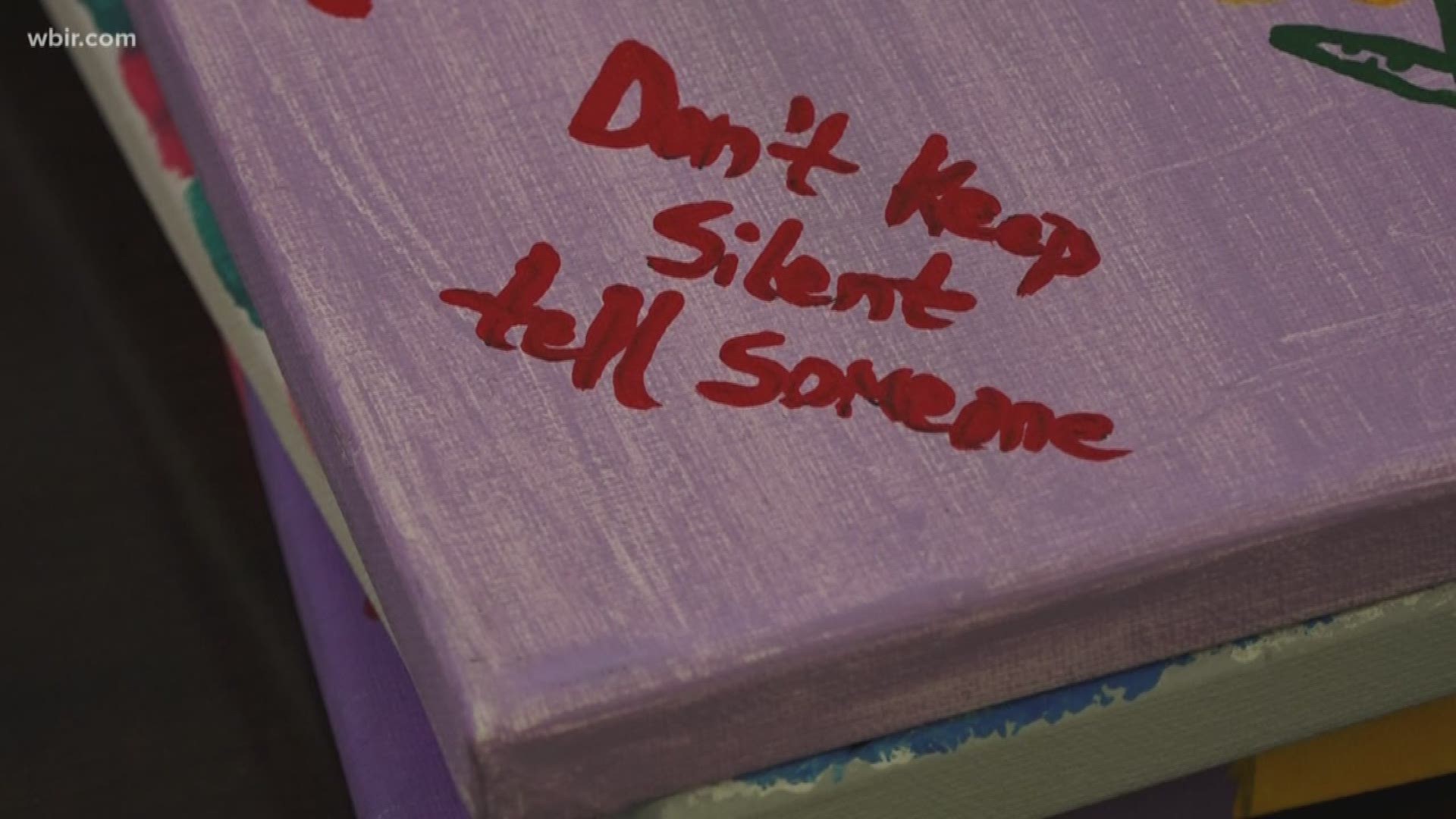 KNOXVILLE — At the Knoxville Salvation Army, organizers say a statistic that may look alarming at first glance is actually a sign of improvement.

“We see it as a good thing," said Social Services Director Donna Wright. The response came to reports that domestic violence cases reports were up 59% in the last year among women who enter the shelter alone.

"That means more people are aware of our services and are reaching out for help,” she said.

Wright says more calls does not necessarily mean more violence. Rather, it generally means the hard work by various groups in East Tennessee helping combat domestic violence is paying off.

"It could also be a good thing simply because more people who are in need or experiencing domestic violence are aware of services in the community and are getting the help they need," she said.

However, the state still stands in poor standing nationally. According to the Violence Policy Center, Tennessee ranks 5th nationally for women murdered by men. Katherine Jones, advocate program team leader with the YWCA, says with October being National Domestic Violence Awareness Month, the number of reports might go up again. In her eyes, that would also be a positive shift.

“October is Domestic Violence Awareness Month, so we’re using that as an opportunity to really reach out to those victims and say you do have support here and there are resources for you out there," she said. “And I think that is directly related to just Knoxville as a community coming together, really wanting to serve the victims.”