Save Our Sons presents report on violence prevention feedback

After months of conversations, workshops and surveys, Save Our Sons believes it now has a better idea of how it can help create a stronger and safer community. 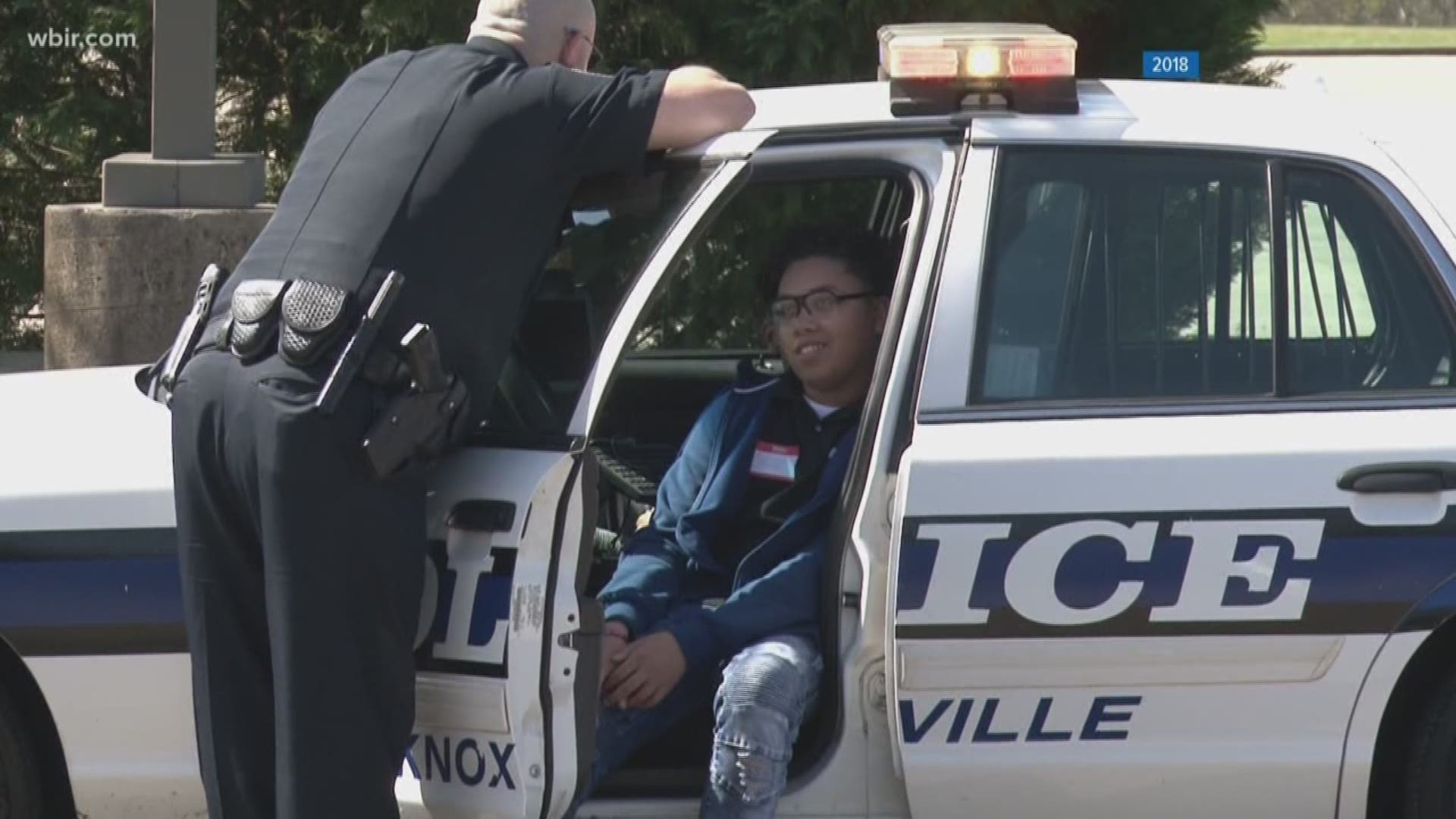 KNOX COUNTY, Tenn. — Almost a year ago, Save Our Sons started asking the community what it needed to be better, safer and stronger.

"We need to hear the voices of the people to know what they want… we need their help in building the table," SOS co-manager Tatia Harris said.

The group eventually put their boots on the ground, opened the door for more dialogue and got to work.

After months of documenting responses, Harris said the city now has some insight. One of the biggest questions asked addressed what would make the community thrive, and 33% of respondents said it starts with helping kids.

"A lot of them said to work with the youth serving organizations and positive engagement with law enforcement," Harris said.

Police were another key part of the data. KPD officers show up to just about every Save Our Sons event, providing insight and answering questions. In the report, 38% of people say being familiar with community members makes them feel safer.

Another 14% said they'd like to see a visible police presence specifically.

"We are always looking for ways the Knoxville Police Department can engage with the community positively," Harris said.

All of those points are things that Harris said Save Our Sons already had on its radar.

"This is just validation that we're on the right track," Harris said.

While Knoxville reported a spike in violent crime in 2017, Harris says there are passionate people dedicated to changing the narrative and that is a mission she says won't change anytime soon

"The good news is we're building relationships, and we're laying the groundwork, and I think we're headed in the right direction of where we want to go,” she said.