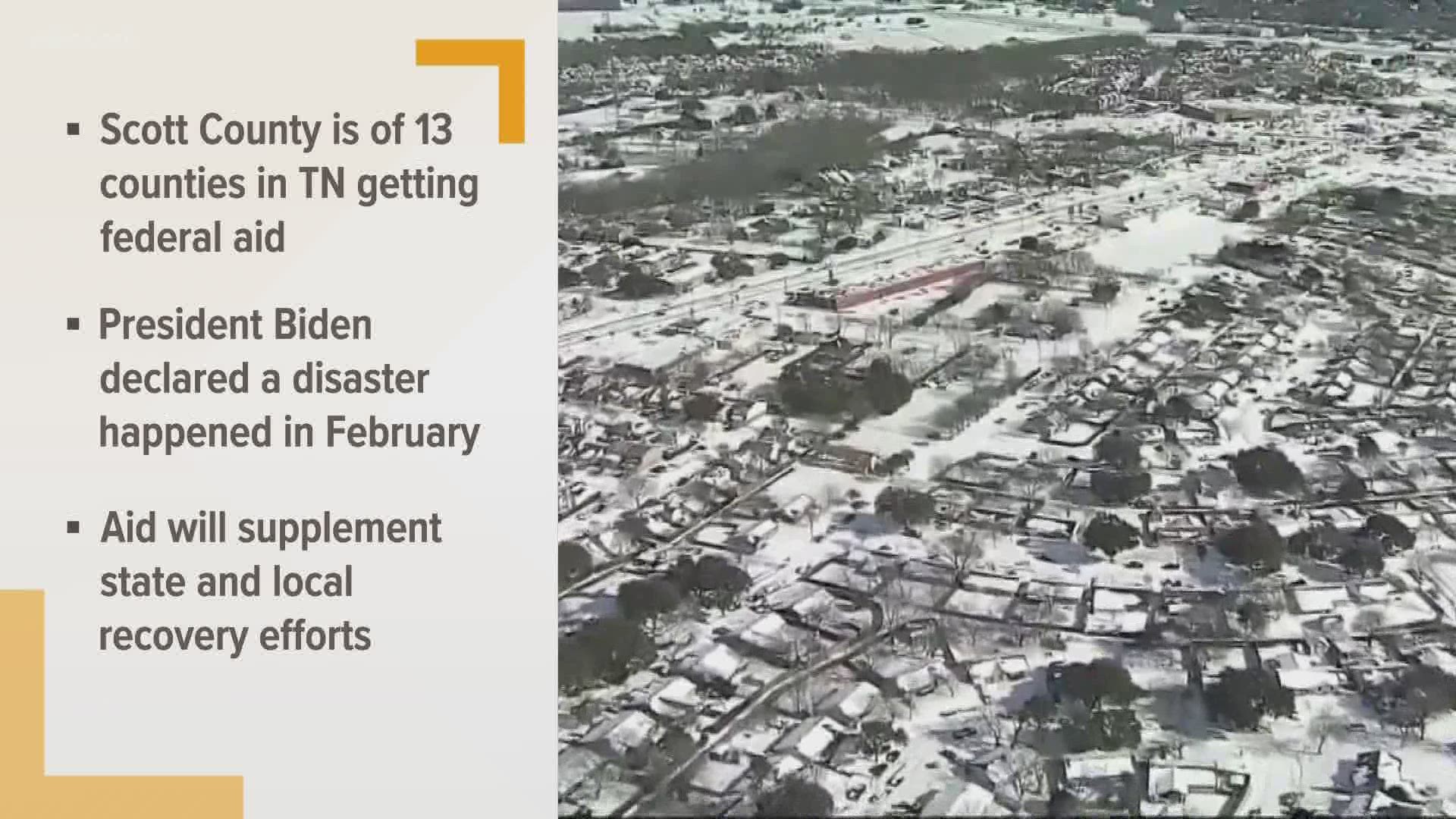 Scott and Fentress counties are among 13 counties in Tennessee in line to get disaster relief tied to February winter storms.

President Joe Biden on Wednesday formally declared a disaster had occurred in parts of the state Feb. 11-19 because of severe winter storms.

FEMA’s award of a Major Disaster Declaration means the eligible county jurisdictions will be able to seek reimbursement through the federal Public Assistance program for emergency work and the repair or replacement of disaster-damaged facilities and infrastructure, according to a press release from the Tennessee Emergency Management Agency.

"A severe winter storm on top of a global pandemic is a very challenging situation,” Gov. Lee said. “I commend the first responders and local officials who worked to keep their communities safe in such dire circumstances, and I thank FEMA for their help in providing financial relief to our impacted counties.”

At least six people died as a result of the storms in the state. Kentucky also suffered. Brutal weather also hits parts of Texas and the Southeast.

Local damage assessments afterward exceeded Tennessee’s federal threshold of $9,836,462.75 needed to ask FEMA for a joint review of damages, and ultimately to Gov. Lee’s request of FEMA for a Major Disaster Declaration.

"Federal funding is available to state and eligible local governments and certain private nonprofit organizations on a cost-sharing basis for emergency work and the repair or replacement of facilities damaged by the severe winter storms..." a White House statement Wednesday reads.

Federal funding is also available on a cost-sharing basis for hazard mitigation measures statewide, according to the White House. 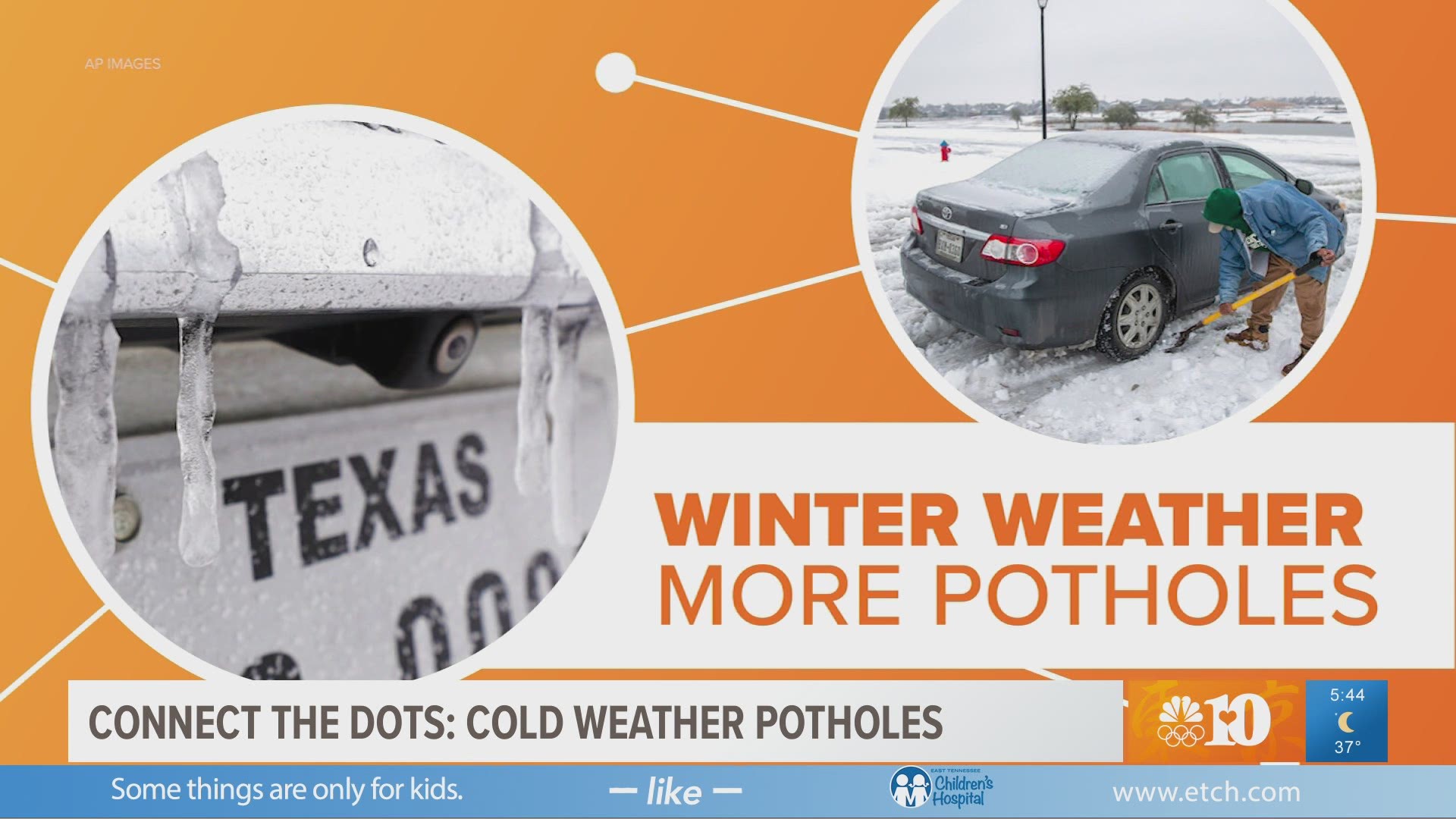