Elbert Williams was abducted and left in the Hatchie River in Brownsville, Tennessee in 1940. Decades later, his family and people across the state want answers. 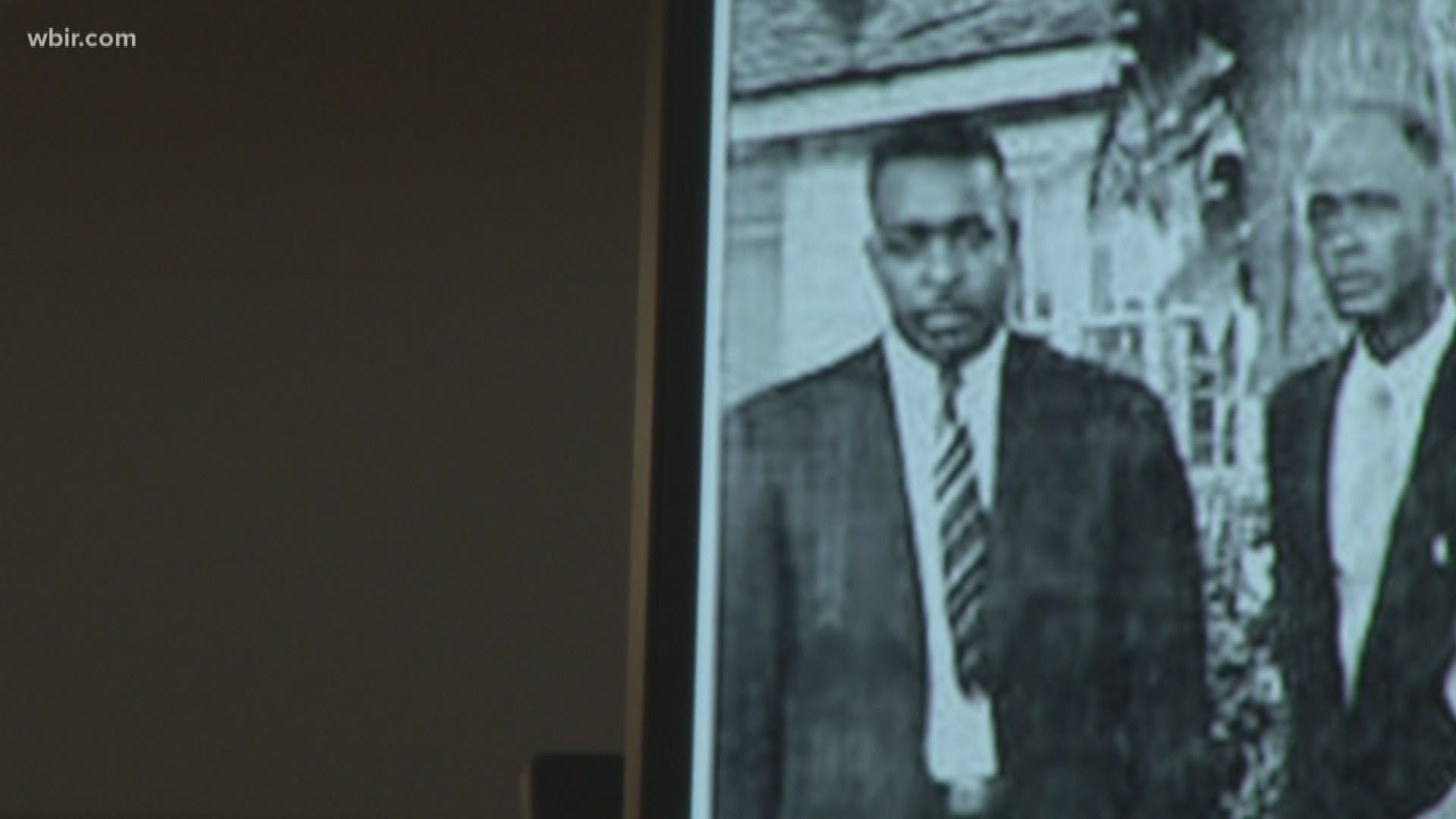 KNOXVILLE, Tenn. — Elbert Williams lost his life 80 years ago simply because he wanted the right to vote and help other African Americans do that same. Today, people across the state said they want answers and they are hoping the community can help.

The story of the first NAACP worker killed for his civil rights work happened in 1940.

Emison, who is investigating the case, said Williams was at the movies in his hometown of Brownsville, Tennessee before it happened.

"Someone overheard him telling Tommy Davis that he wasn't going to give up and he wanted the vote," he said.

Tommy was the brother of another NAACP worker who was targeted previously and forced to move. His name was Elisha Davis.

Elbert on the other hand wouldn't get the chance. That night the DOJ notes the local sheriff abducted both Williams and Davis. Davis would eventually be let go. Williams, however, was found in the Hatchie River three days later.

"He was a solid citizen who wanted to be treated no more or less than a full citizen of the United States," Emison said.

There was no autopsy performed and Emison said he was buried quickly in an unmarked grave. Despite efforts from Thurgood Marshall and the NAACP, the case was closed for "lack of sufficient evidence."

"It had been suppressed., it had been forgotten," Emison said.

Emison said the death sent ripples through the black community.

"No African American would dare to vote and they didn't for 20 years," he added.

Eighty years later the story is still being told and Emison said he isn't giving up.

"It was an important part of U.S. history of civil rights history," he said.

Josh Ashworth is the chair of the Elbert Williams Memorial Committee. The group hosted 600 people in memory of the last civil rights activist.

"We need to have the conversation. We need to understand what the impacts are," he said.

The impact can be seen in Elbert's descendants. His niece spoke out about it back in 2017.

"Those police officers murdered an entire legacy and relationships and the ability to remember certain family members without fear and without pain," Leslie McGraw said. "It has shaken a whole family into silence."

A silence Emison, Ashworth and the the Tennessee Bureau of Investigations are hoping to uncover.

The Elbert Case is still considered open and Emison said he's expecting to get an update within a few months.