Alexander said the legislation would provide more than $6 billion over five years to slash the National Park maintenance backlog in half. 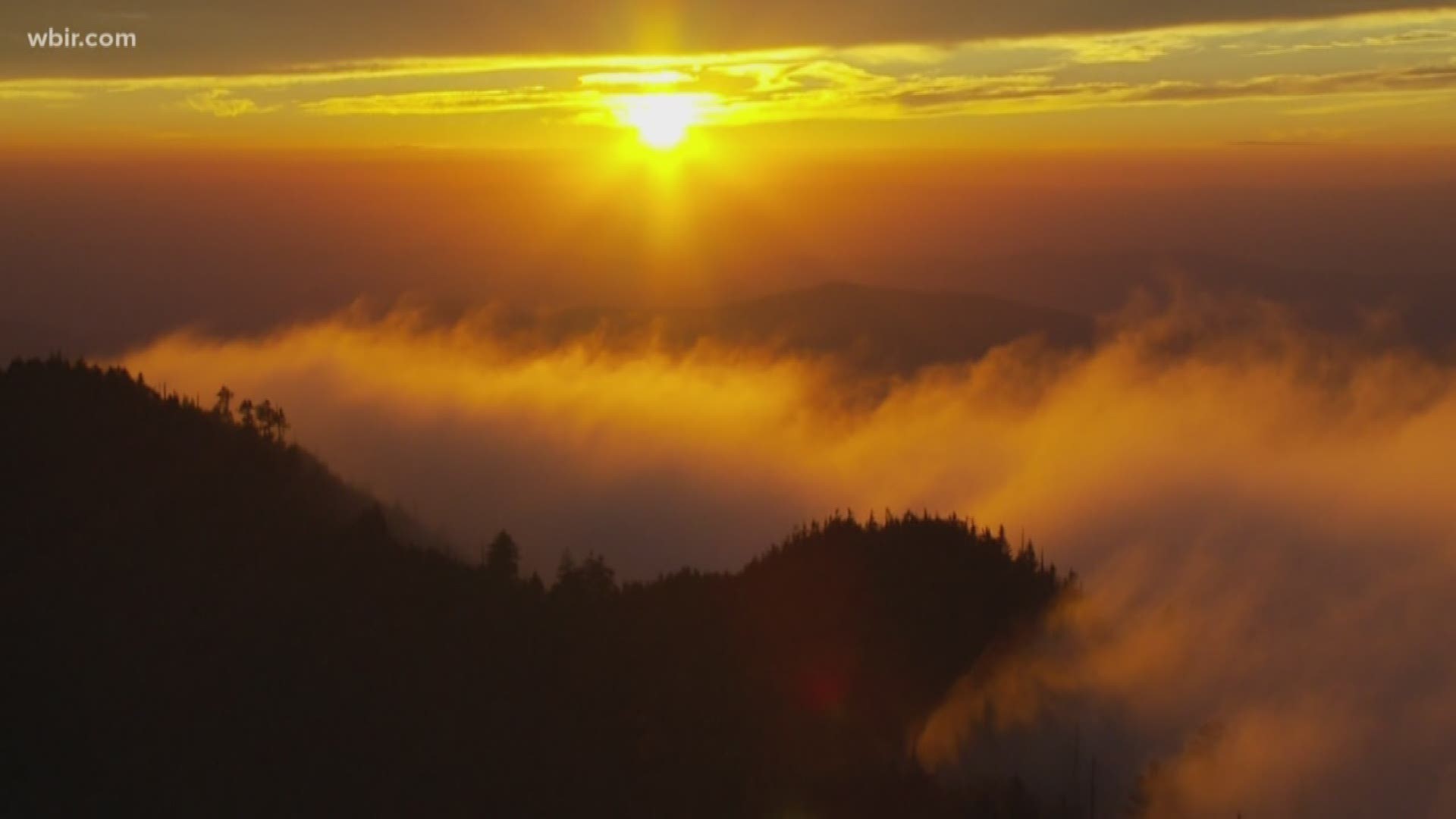 Sen. Lamar Alexander (R- Tenn.) received key support from the Trump Administration on legislation he's working to get passed that would slash the National Parks maintenance backlog in half.

Interior Secretary David Bernhardt confirmed to Alexander that the Trump Administration is making his 'Restore our Parks Act' a priority, which would set aside no more than $1.3 billion in the budget for the next five years to reduce nearly $12 billion maintenance backlog across 418 national parks.

The money would come from revenues gained from on and offshore energy companies that drill and mine on federal land.

The Great Smoky Mountains National Park has more than $151 million in deferred maintenance projects. If Alexander's bill is approved, it would make a substantial dent in the backlog and allow projects to begin that have been put on the backburner for many years.

Sen. Alexander has been trying to get D.C. lawmakers behind the bipartisan effort. The bill is currently being discussed in a Senate appropriations subcommittee.

“The legislation is supported by a bipartisan group of senators and representatives, the Trump Administration and more than 100 conservation groups. When an idea this good – fixing our national parks for future generations – gets this much bipartisan support, it’s going to happen sooner or later, and it is my hope we pass the legislation as soon as this year,” Alexander said.

During the subcommittee discussions, Alexander also asked the Secretary of Interior Bernhardt to evaluate adding President James K. Polk's home in Columbia, Tenn. into a National Park System. If Bernhardt recommends it, then Congress would need to vote on final approval to have it added.

“President James K. Polk’s home in Columbia, Tennessee, is a national treasure that should be protected for generations to come. The home is currently protected by a very dedicated group of volunteers, but they are quickly running out of resources," Alexander Said. "In April 2015, a reconnaissance survey was completed by the National Park Service at my request. I then introduced legislation to authorize that special resource study, and earlier this year, that legislation became law.”