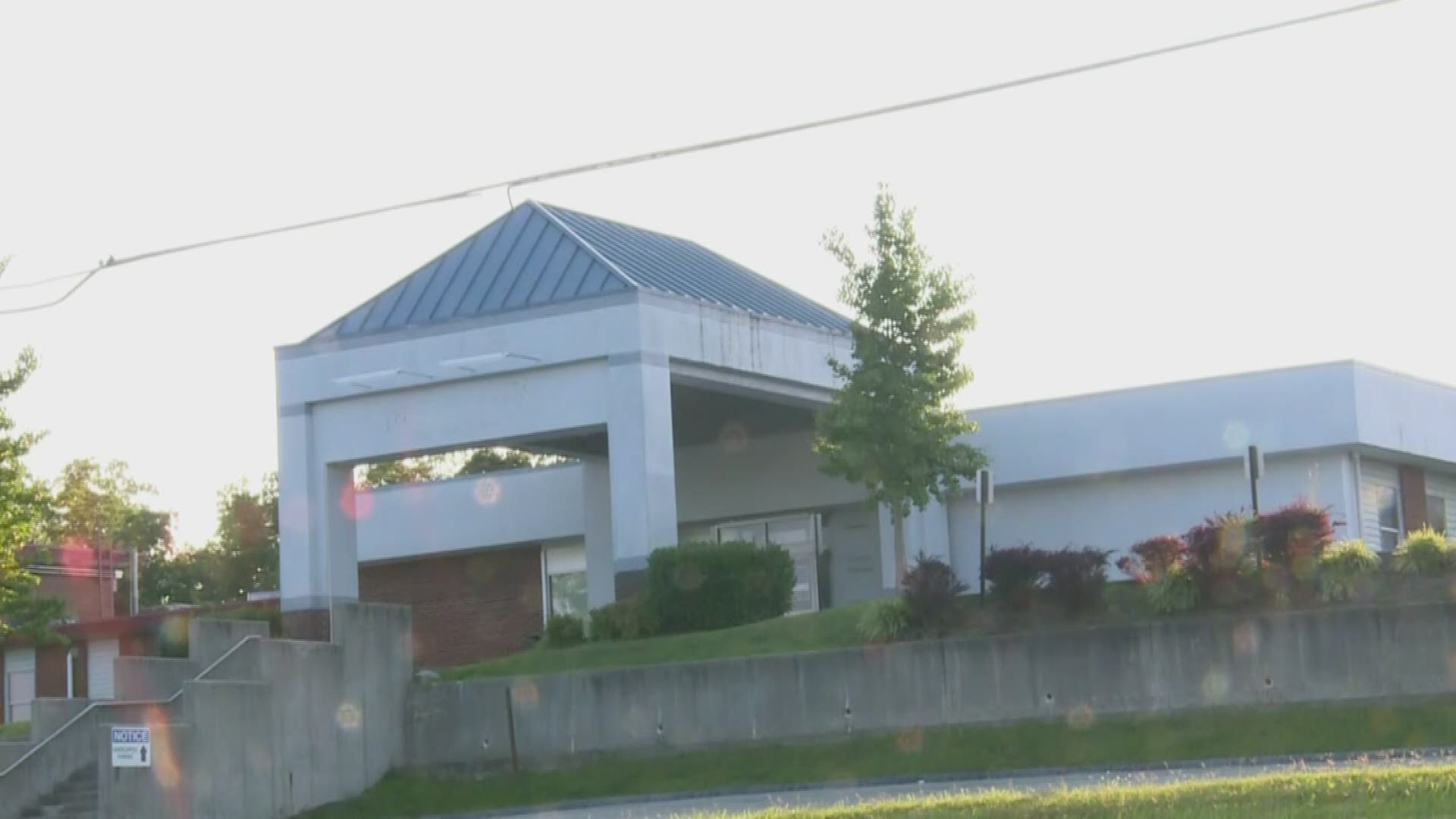 Tennessee Sen. Marsha Blackburn wants to know if an ailing rural hospital operator has enough money to run its businesses.

Early Friday, WBIR received a response for comment from Rennova: "Thank you for your email. At this time we have no comment. A copy of our response to the Senator will be made available once complete."

10News has reported for more than a year about the company's struggles to meet payroll and keep up with debts.

This week, WBIR reported employees at Big South Fork were due pay from earlier this month.

"Recent media reports regarding facilities owned by your company, Rennova Health, have been concerning," Blackburn's letter states. "On January 21, 2020, it was reported that Rennova's Big South Fork Medical Center... was 10 days late in making payroll. Similar reports occurred in September 2019 and June 2019."

10News has obtained communication from a hospital official seeking consideration by area businesses in the community for employees late in paying their own bills.

She wants to know if "your company is adequately capitalized to support one, two or three hospitals?"

Citing Rennova's identification as a firm that "provides industry leading diagnostics and supportive software solutions to healthcare providers," the senator wonders what expertise it has to run a hospital.

Finally, she asks if Jellico Community Hospital and Big South Fork are compliant with federal Centers for Medicare & Medicaid Services conditions to operate.

In June, CMS notified Rennova it was terminating its agreement via the Department of Human Services for Jamestown's Medicare program. The hospital failed to meet federal requirements including one addressing quality assurance performance improvement.

Such a loss can be staggering for a hospital.

The hospital operator said last summer it was pursuing reviving its agreement with CMS for Jamestown.

In filings last fall with the Securities and Exchange Commission, Rennova reported it was struggling.

It said it was millions in debt and lacked the ability to make basic operations payments including payroll and rent. The company reported a $13.6 million loss from operations in 2018, according to the federal filing.

“There can be no assurance that we will be able to achieve our business plan, which is to acquire and operate clusters of rural hospitals,” the company’s disclosure reads.

Blackburn in her letter noted that Tennessee had been particularly hard hit by closures of rural health care centers.

"Inability to make payroll is very concerning for any business. I am particularly concerned when I read two other Rennova Health facilities experienced the same trouble," the senator wrote, alluding to payroll problems at the operator's other Tennessee sites.