“We don’t want that to happen over and over,” an East Tennessee father who lost his daughter in 2016 said. “It has to stop, it has to stop.” 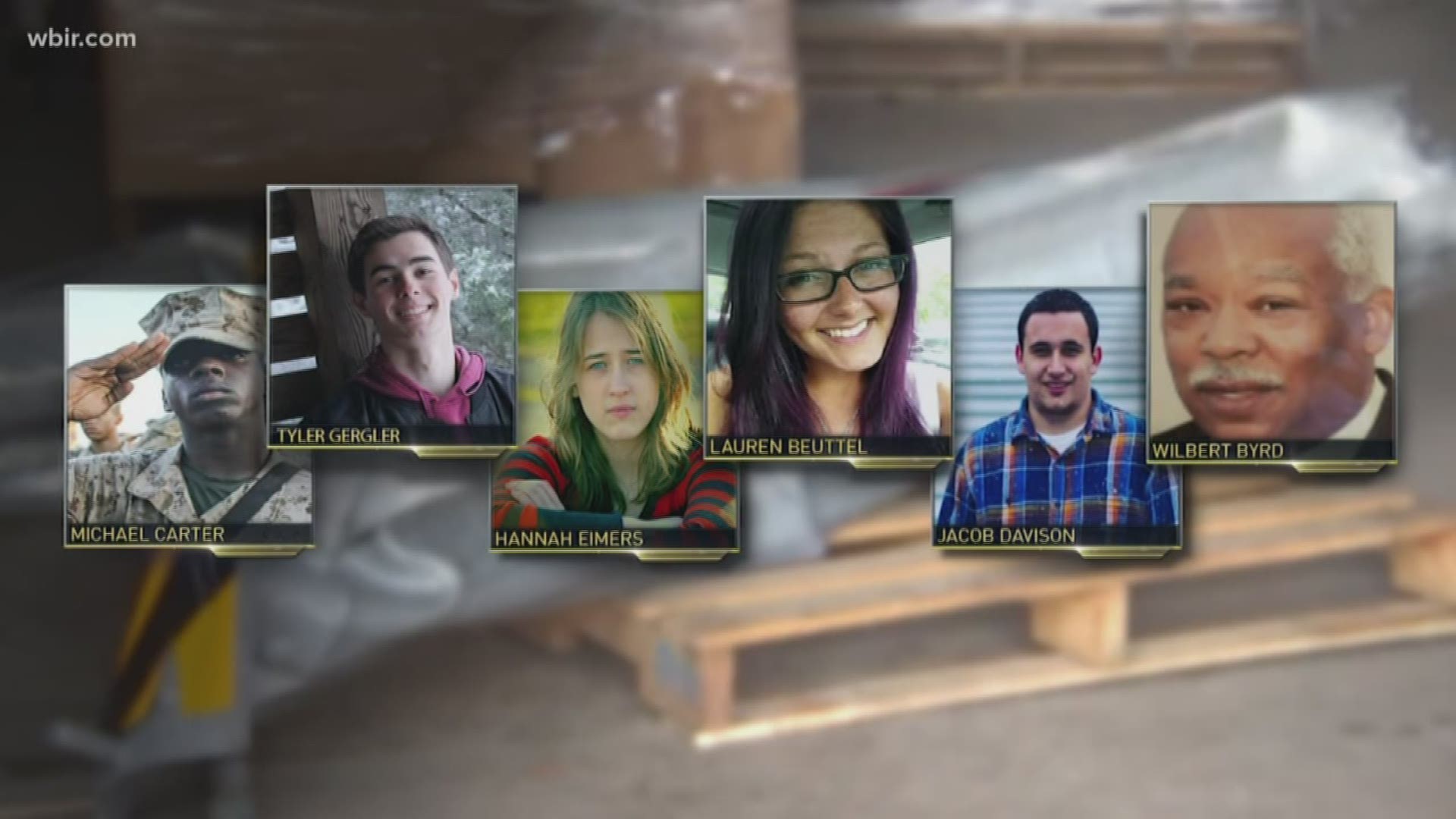 A U.S. senator from Maryland is demanding answers from the Federal Highway Administration amid concerns about the safety of guardrails on our roadways.

Sen. Chris Van Hollen recently met with parents of three teenagers who died in separate crashes involving specific guardrails, including one from East Tennessee. The parents believe the types of guardrail their children hit are defective.

“We could have avoided this with integrity in the system,” Steve Eimers said.

Eimers is from Loudon County. His 17-year-old daughter Hannah died in November 2016 after she struck a guardrail installed with a Lindsay X-LITE barrier terminal on I-75 in McMinn County. Instead of the end terminal sliding down the rail on impact and peeling it away, the rail itself impaled her car, killing her instantly.

The Tennessee Department of Transportation had removed the controversial guardrail barrier from its list of approved devices just one week before the deadly crash out of concern for 'long term performance' when vehicles exceed 45 miles per hour, eventually replacing them on Tennessee's highways by mid-2017.

Other guardrails, such as the ET-Plus, have come under similar scrutiny after numerous deadly crashes saw vehicles speared or flipped.

Eimers, Sandra Johnson Carter and Jason Gergler would like the Federal Highway Administration (FHWA) to step up its oversight of guardrails and other roadside hardware.

An ET Plus guard rail on I-75. The company that makes the ET Plus lost a $663 million lawsuit in 2015, following claims the devices were not safe.

“You shouldn’t have the manufacturer be the same party making determinations about whether their product is defective,” Van Hollen said.

The GAO recommended FHWA develop a third-party process for verifying crash test results. Three years later, that process is still not in place.

“We want to push to have these implemented right away,” Van Hollen said. “The GAO report was three years ago, and in the meantime, we've seen more people die. So we've got to get these recommendations in place right away.”

In his letter to FHWA, Van Hollen is asking for an update on the implementation of the recommendations. The letter was co-signed by Maryland Sen. Ben Cardin.

The letter shows that as of May 2019, FHWA told the GAO that it expected to have the third-party verification system in place by mid-to-late 2020.

As for the other recommendation on tracking real-world crashes, FHWA concluded an in-service performance evaluation (ISPE) pilot program in January 2019. According to the senators’ letter, the report is expected to be issued in December 2020. The letter also states that FHWA officials are planning no further research into ISPEs.

FHWA said it is preparing a response to the senators, and it did not want to comment.

Van Hollen serves on the Senate Committee on Environment and Public Works, which recently included language in a transportation bill (S. 2302) mandating FHWA implement the recommendations from the GAO.

“We're going to be holding their feet to the fire to implement the recommendations as soon as possible. That's why we put this directive in the Environment and Public Works legislation,” the senator said. “In the meantime, I'm sending this letter to the Federal Highway Administration so we get answers quickly and insist that they move quickly to address this problem and save lives.”

As for Eimers, Johnson Carter and Gergler, they are happy to have a new ally in their fight to make sure no other family has to endure the pain they have.

“We’re going to do whatever it takes,” Johnson Carter said.

“We don’t want that to happen over and over,” an emotional Eimers added. “It has to stop, it has to stop.” 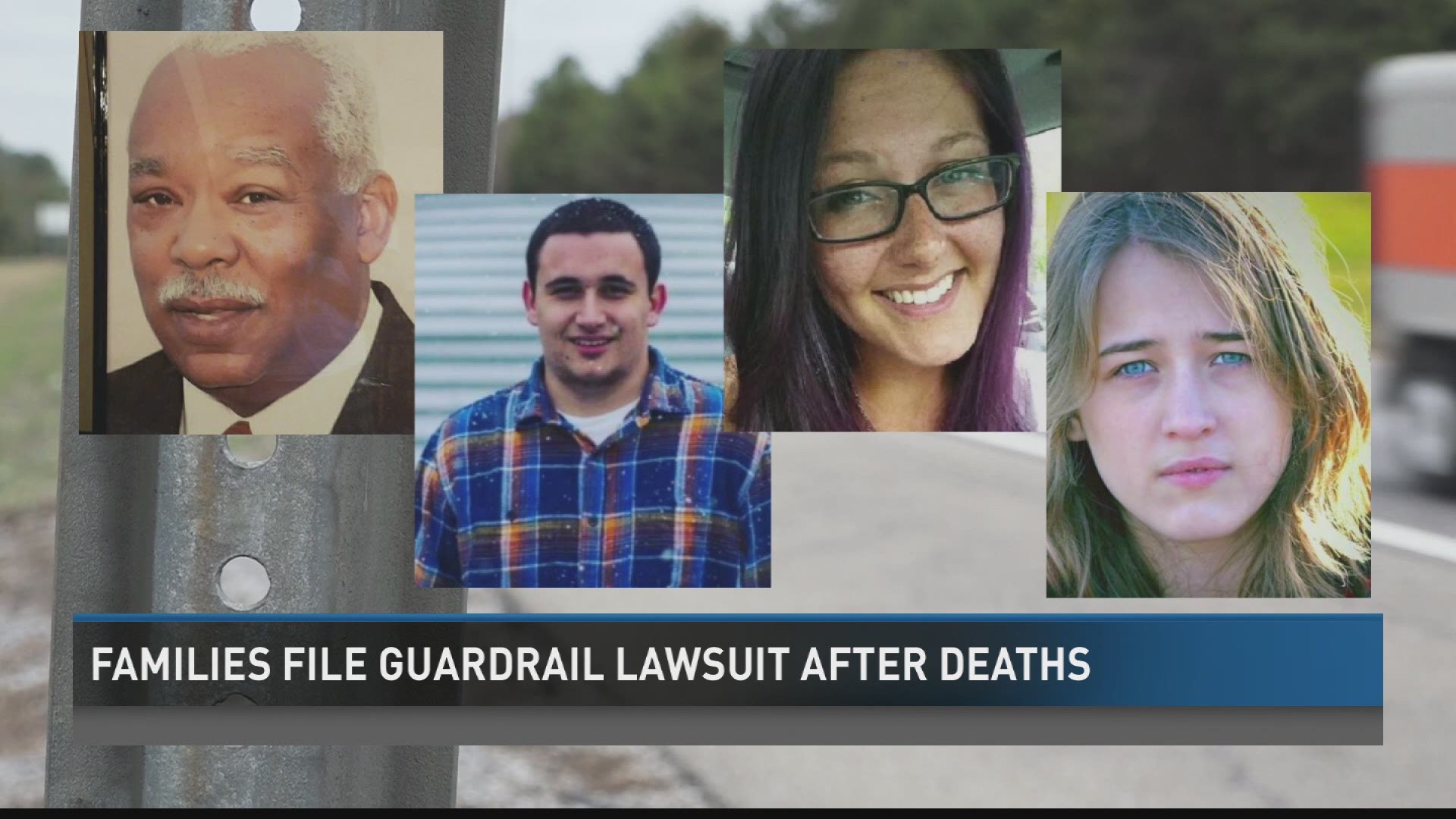