Crews are searching in the water and on the riverbanks along Red Bank Road. 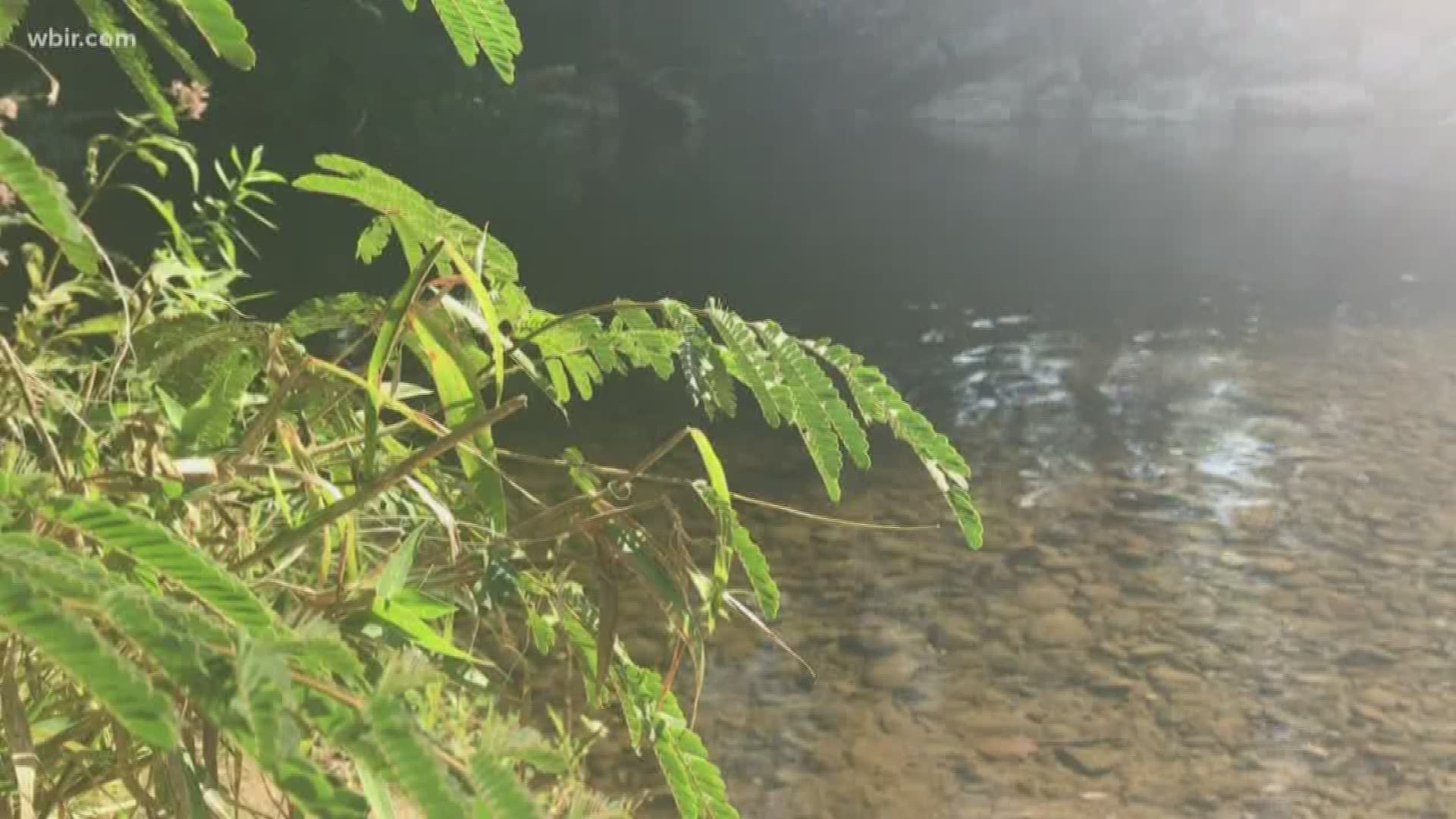 The call came in just before 8 p.m. when witnesses said they saw a man jump in and did not resurface, according to SPD spokesperson Bob Stahlke.

"We were all diving off the rocks, and I go to swim toward the shore and I see this guy gasping for air trying to get up. And I go to my uncle Matt and I say, 'It looks like he's struggling.' And he jumped in to try and help him, but by the time he saw him, you could only see his hands," witness William Hunt said.

The Sevier County Sheriff's Office, Sevier County Volunteer Rescue Squad, EMS and Sevierville Police Department were searching for a person in the West Prong Little Pigeon River, according to a sheriff's office spokesperson.

"It gets pretty deep over there in that eddy. I've never touched the bottom. I'm sure some people have, but I've never tried. But I know we went down 7 feet trying to get the gentleman and didn't get him,"  said Andrew Whaley.

Michael Salimbene is one of the divers who pulled helped recover the body with the help of several other crews. He agreed the area where he found Ruben did reach significant depths.

Witnesses said this was a popular swimming hole used by locals and tourists.

Crews searched in the water and on the riverbanks along Red Bank Road because they believed the person was still in the water.

The Sevierville Police Department tweeted the road near the Pittman Center was being blocked off for emergency personnel.

Salimbene believes it is an important time to remind families of the risks associated with swimming in rivers.

"Rivers can be dangerous places, you have to emphasize water safety to your kids, to your family members, even if you're a strong swimmer," he said.

He encourages all families and even the strongest of swimmers to have a life jacket and know the risks that come with any body of water.

"Make sure you understand the hazards of the location you're at. Mother Nature is brutal," Salimbene said.