Laurel Lick brush fire now 100% contained, believed to have been started by lightning

Dozens of firefighters from multiple federal, state and local departments are working together to fully contain the fire. 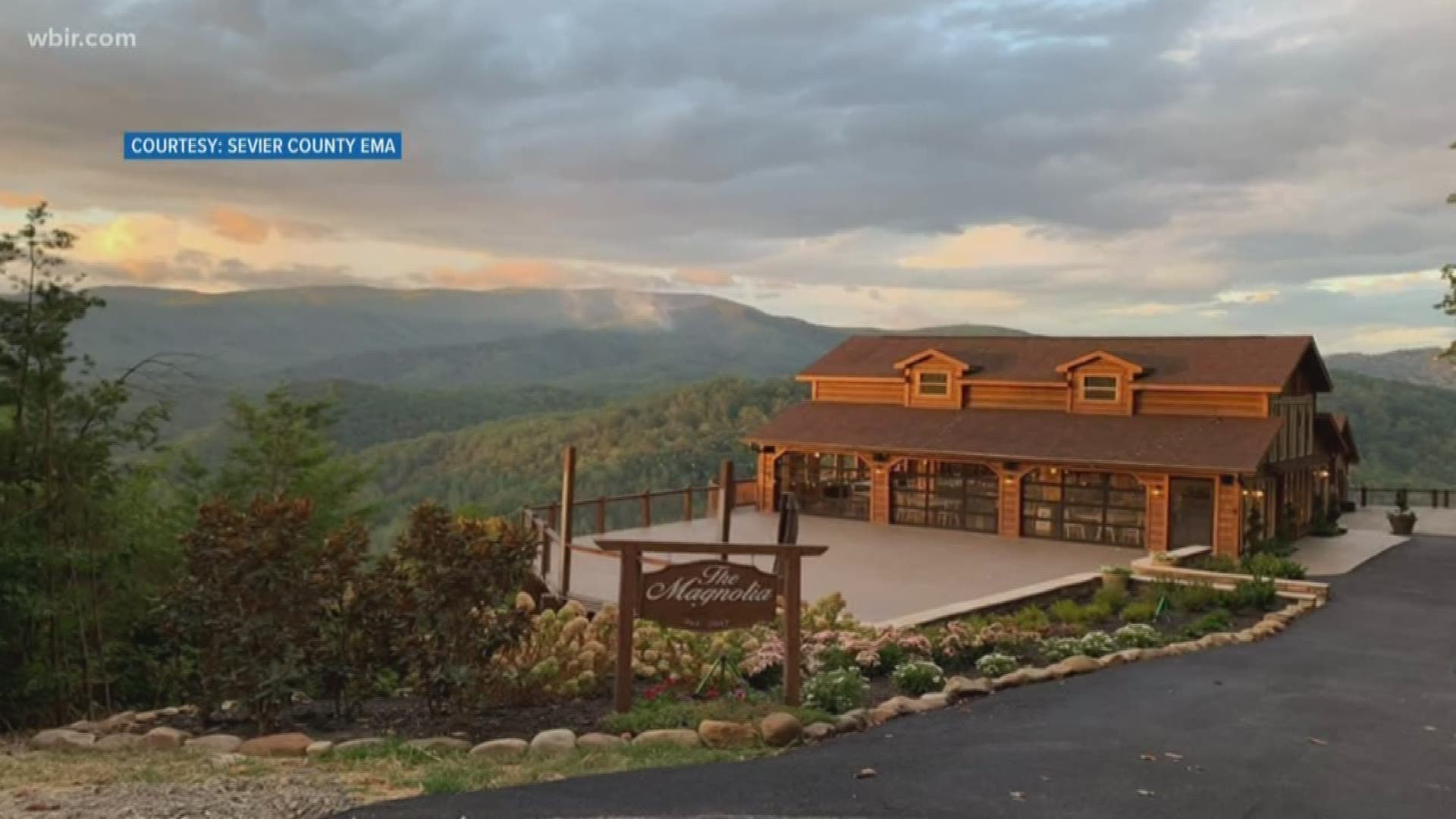 SEVIER COUNTY, Tenn. — Fire crews have fully contained a remote brush fire in Sevier County that has been burning since the weekend.

Their job is not over, though. Crews will be remaining in the area to ensure the fire does not escape its containment and will be checking it daily for the next few weeks -- saying they will continue to monitor it until all leaves have fallen off the trees.

Fire crews are nearly finished containing a brush fire in a remote area of Sevier County.

Firefighters have prevented the 25-acre fire from growing, and now it 95% contained as of 8 p.m. Tuesday.

Officials said they will remain on the scene and smoke may be visible for the next few days.

Crews said they believe the fire was started by a lightning strike.

About 50 firefighters from the Tennessee Department of Agriculture Division of Forestry, Sevier County EMA, Pigeon Forge Fire Department, National Park Service, and other various agencies are working at the scene on Tuesday.

The additional personnel will also be conducting mop-up work inside the fireline to cool down heavy fuels that are burning such as logs and standing dead snags.

The Laurel Lick Fire remains at 25 acres and is now about 80% contained as of Monday night, according to the Tennessee Department of Forestry. Officials called it a "slow-moving" fire -- saying there hasn't been any growth as of the previous Monday updates.

More than 45 people from multiple federal, state and local departments are working to build control lines by hand to keep the fire contained, and firefighters will remain there overnight to keep watch.

The Tennessee Division of Forestry has been coordinating water drops from a helicopter provided by the USDA Forest Service to cool hot spots and drench the surrounding areas to stop the spread.

No home or other buildings are threatened.

Sevier County fire crews said a brush fire that popped up in a remote area of the county was 70% contained as of 10 p.m. Sunday.

According to the Sevier County Emergency Management Agency, the fire appeared near Laurel Lick Road and Mill Creek Road on a foothill southwest of Pigeon Forge Saturday night.

"Everything is going really well... everything is moving in the right direction," Pigeon Forge fire chief Tony Watson said.

He said the fire is not fully contained, but crews are working as hard as they can. Some crews will stay overnight but most were going home for the night just before 8 p.m. Sunday. They were expected return at daylight Monday morning.

Crews with Sevier County EMA, Pigeon Forge Fire, Sevier County Fire and Rescue, and the Tennessee Division of Forestry are in the area working to contain the small fire.

Officials said it's a slow-moving, smoldering fire that occupies 20 to 25 acres on a steep mountainside.  They sent a helicopter to drop more water over the fire around 4:30 p.m. Sunday afternoon.

Credit: Larry Williams
Crews did three water drops from helicopters. This was the view from Little Cove Road in the Wears Valley area.

Crews said smoke may be seen coming from the foothill as they battle it. The EMA said fire is currently not threatening or near any structures. Crews said it was at least a mile away from any structures.

If you live in Sevier County, you can sign up for the county's Code Red Emergency Notification System by texting SevierAlerts to 99411 or download the Code Red app.