The extent of injuries to the unidentified people is unknown. 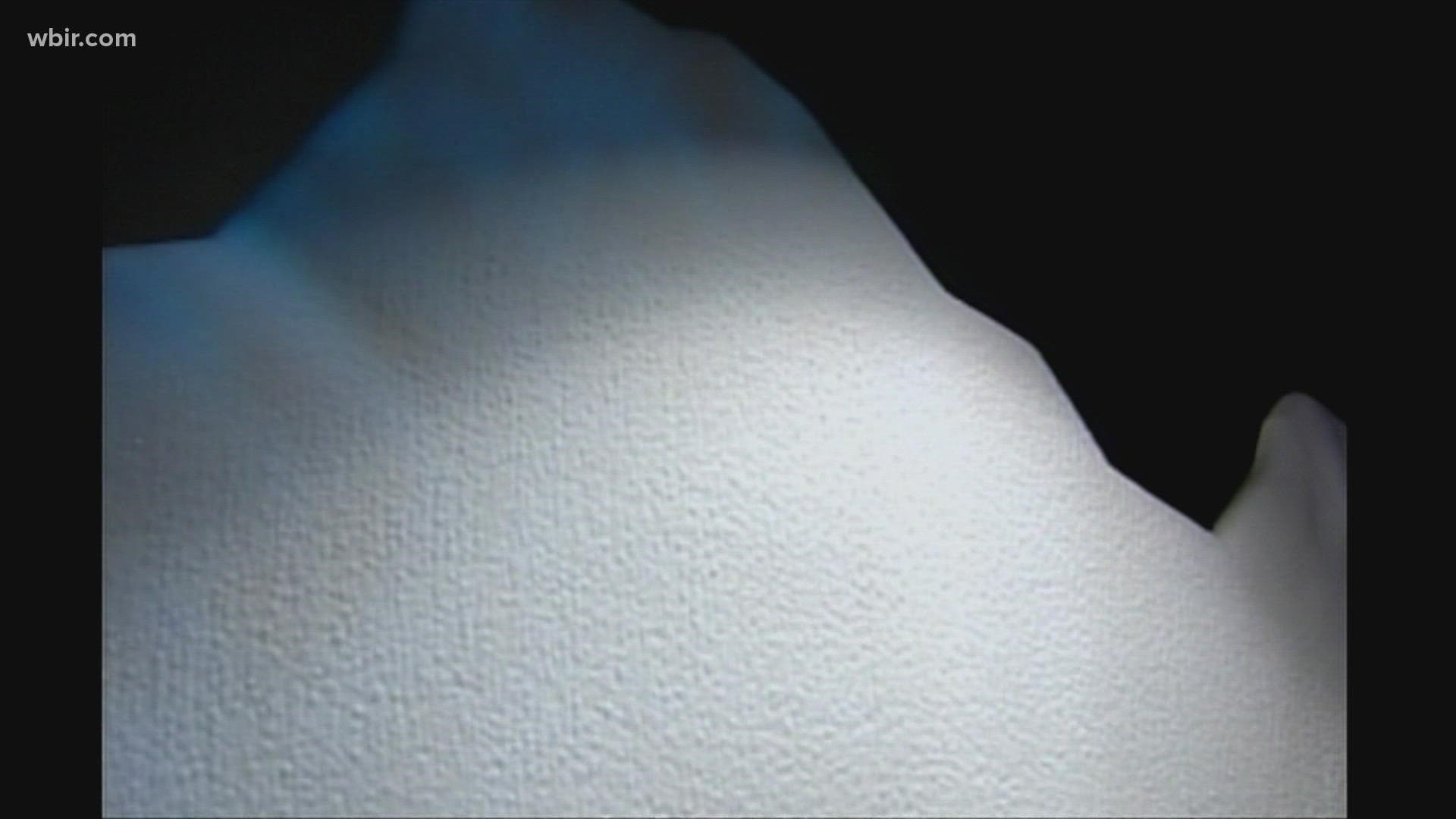 PIGEON FORGE, Tenn. — UPDATE NOON TUESDAY: The collapse of an icy display that injured three at the Titanic Museum attraction in Pigeon Forge appears to be an accident, according to the Pigeon Forge Police Department.

Authorities were called about 8 p.m. Monday to the scene on the Parkway.

"Officers arrived to find that a wall of ice display fell and injured several visitors," according to an update Tuesday from the Police Department.

The wall is located on the Promenade Deck, meant to give an example of the bitter nighttime conditions on the night the ship sank. Patrons can touch a large wall of ice.

Credit: Visit My Smokies
Example of the Titanic's iceberg display on the Promenade Deck. As of Tuesday the wall "does not exist," according to the owners.

"Our iceberg wall collapsed and injured three guests, who were taken to the hospital. At this time, we do not know the extent of their injuries, and our thoughts and prayers continue to be with all who were affected, including the first-responders," a statement Tuesday from Titanic owners Mary Kellogg Joslyn and John Joslyn reads.

The attraction closed Monday night but reopened Tuesday to ticketholders, according to the Joslyns.

"The iceberg wall does not currently exist, and the affected area has been blocked off, for the time being. We anticipate it will take at least four weeks for the iceberg to rebuild," the statement reads.

According to Tuesday's release from the owners, "Our maintenance professionals are in the process of reevaluating our quality and safety guidelines and we’ll make all modifications, as necessary, to proactively ensure the well-being of all who experience Titanic Museum Attractions.”

WBIR will update this story as more information becomes available.

According to the museum, the iceberg wall exhibit collapsed and injured three guests. All three were taken to the hospital, and the museum said the extent of their injuries is unknown.

Pigeon Forge police said they were alerted about 8 p.m. Monday to the incident.

"Needless to say, we never would have expected an incident like this to occur as the safety of our guests and team members is always top of mind. We take pride in the quality of our maintenance and have measures in place to ensure that appropriate safety guidelines are upheld," owners Mary Kellogg Joslyn and John Joslyn said.

The Pigeon Forge attraction closed to the public following the incident.

"Our thoughts and prayers are with those who were injured, as well as their family and friends,” the owners said.

The Pigeon Forge location opened in April 2010. Both museums feature an interactive exhibit that lets guests touch the side of an enclosed ice wall to feel the chill of an iceberg: