Sevierville traffic could be hurting your lungs

Exhaust from cars react with the air to create Ozone, a pollutant that can irritate lungs. 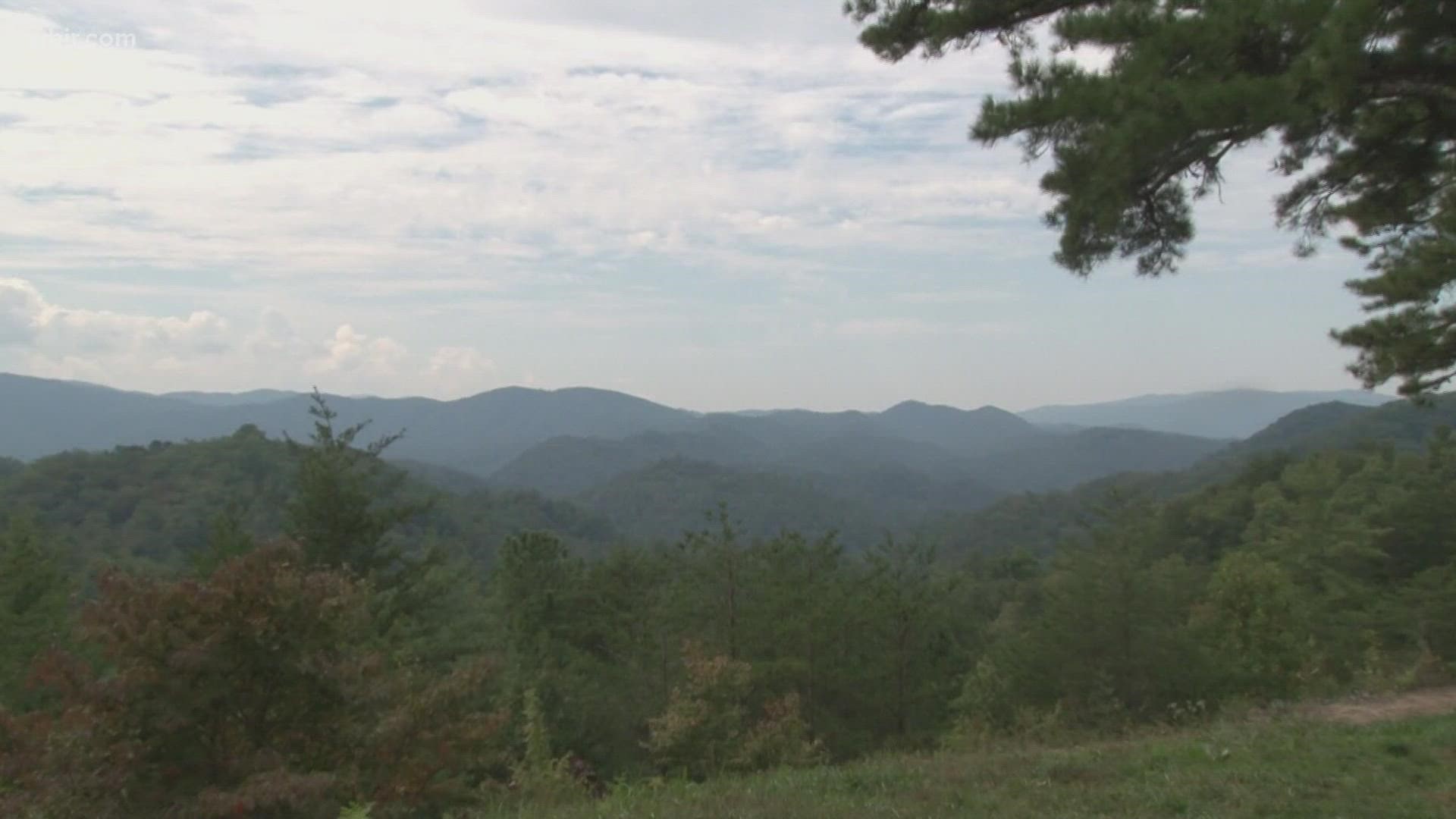 SEVIERVILLE, Tenn. — A new report released called "Trouble in the Air" said Sevierville had the most Bad Ozone Days in Tennessee in 2020. The report defined bad Ozone days as days when the amount of Ozone in the air was higher than the EPA's recommendation.

The EPA said Ozone is a pollutant that can cause sore throats, inflamed airways and infected lungs. The report said 70% of the Ozone in the air is usually caused by transportation.

Dr. Qiang He, an Environmental Engineering Professor at the University of Tennessee said the pollution is probably caused by the amount of cars in Sevierville.

"For all of us that are going to the Smoky Mountains, we know you're going to get stuck in traffic in Sevierville," Dr. He said.

Dr. He said the Nitrogen Oxides emitted by cars as exhaust react with Volatile Organic Compounds (VOCs) in the air, and when they're heated up by the sun, they create Ozone.

Morgan Hendricks and Shaelyn Baggett have lived in Sevierville for their entire lives.

"You really have to plan your entire day around how traffic is going to be," said Hendricks. "We're bumper to bumper traffic like rush hour in Las Vegas or something."

Both complained about the number of cars that pass through, and the bumper to bumper traffic as tourists head to Gatlinburg and Pigeon Forge.

"We're definitely not big enough for the amount of traffic that we get," said Baggett. "It's a very small town but a very big draw to people from all over the world."

Sevierville's website said more than 15 million tourists come into the city every year.