Deputies were called to the Starr Athens Hospital on a report of an accidental shooting. 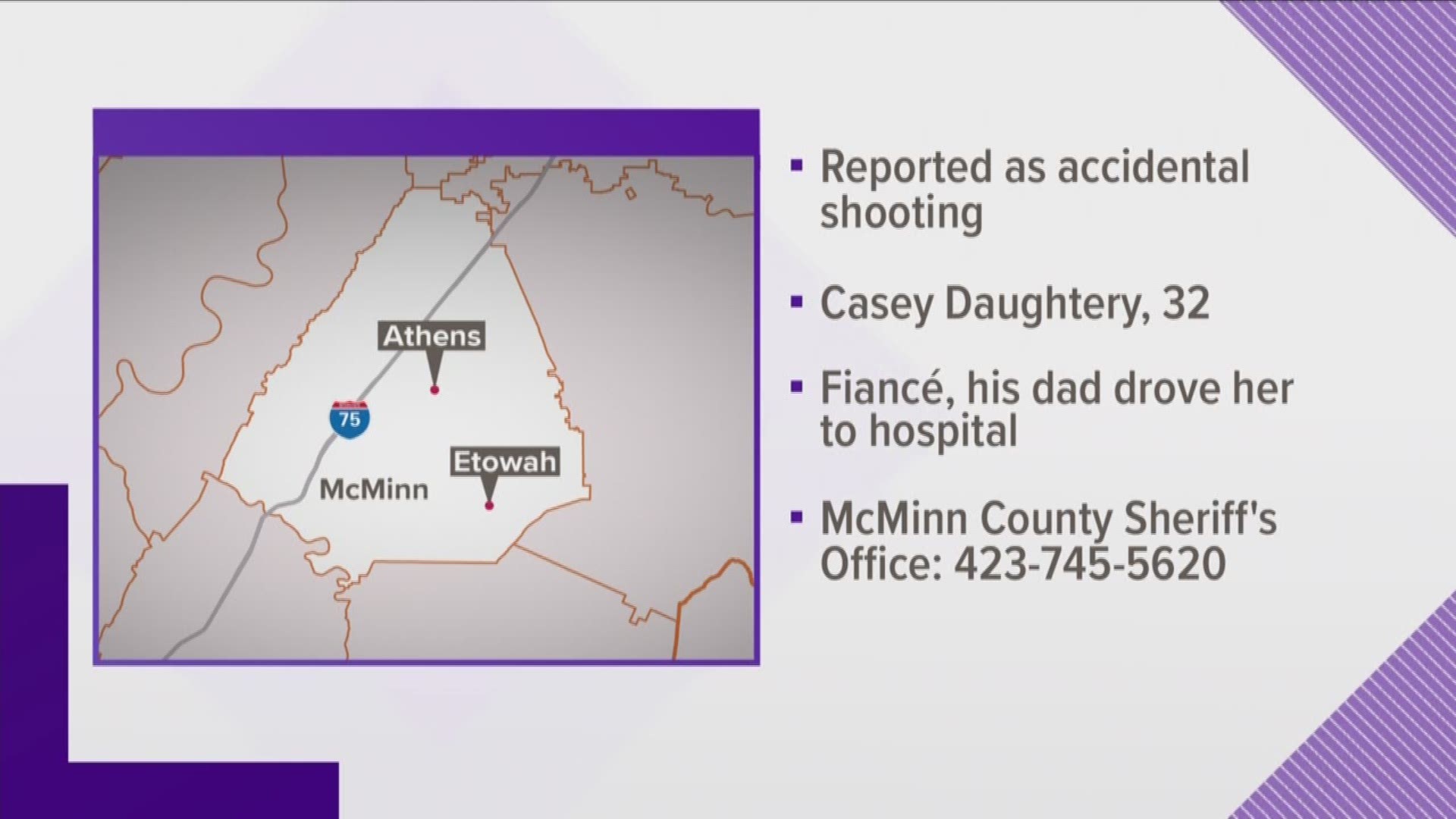 According to Sheriff Joe Guy, deputies were called to Starr Athens Hospital around 7:20 a.m. on Monday when Casey Daugherty was brought in with a gunshot wound.

“It appeared that Ms Daugherty had been driven to the hospital by her fiance, Kajan Witt, 27, of County Road 609, and Mr Witt’s father, John A Witt,” said Sheriff Guy. “Investigators interviewed Mr Kajan Witt and conducted a search warrant of the business where the shooting occurred on County Road 609.”

An autopsy was performed on Tuesday and detectives continue to gather evidence and information.

“Our thoughts and prayers are with the victim’s family as we investigate this incident,” said Sheriff Guy.