The jewelry store has been at the mall for nearly 23 years. Now, it's closing Sunday because of a lack of customers. 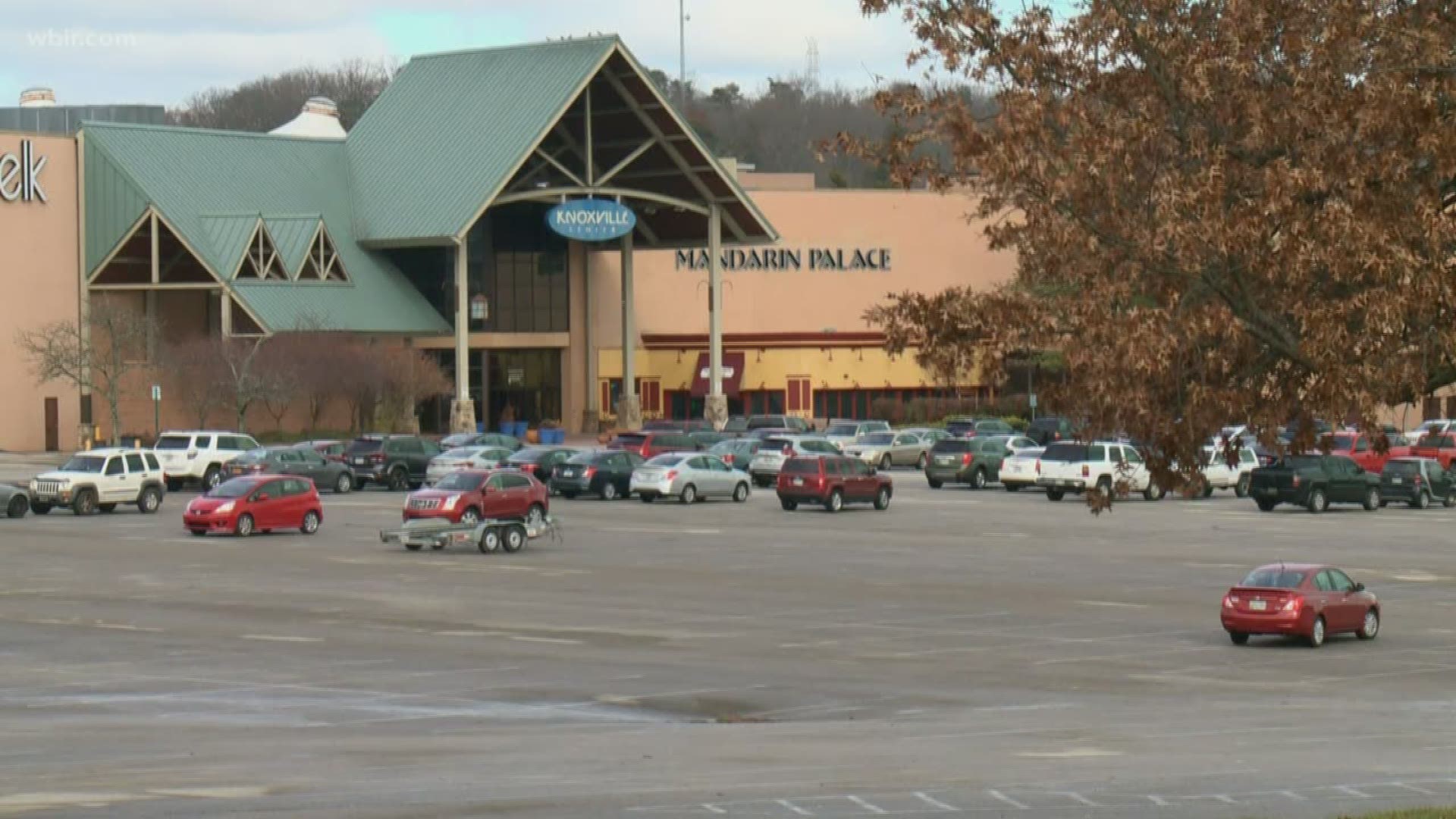 KNOXVILLE, Tenn. — Store owners at Knoxville Center Mall are concerned about the future of the once-popular shopping spot.

Store fronts are almost all abandoned. Saturday, Belk confirmed to 10News it would be leaving in mid-November.

That's the last department store at the mall, making the Regal theater the only remaining anchor tenant.

Jiwa said he hates to leave.

The red sale signs are plastered all over Signature Diamonds. Jiwa said they're closing up shop this week.

"Now it's come to the point where there's not too much walking traffic," Jiwa said. "So we have to go."

The foot traffic has dwindled at the mall.

Belk has already said it's leaving in mid-November.

10News counted 16 businesses still up and running outside of the department store -- that includes two restaurants at the food court.

Multiple representatives at Avison-Young, who represents the mall, said they could not comment on the future of the mall right now.

Jiwa said he has no idea what will happen.

He said all that's left for now will be the rich history of a once-popular mall.

"Some of them--they've found the love of their life in this mall, and there are kids that grew up in this mall," Jiwa said. "So they have very emotional attachment with this mall. So if they're going to bring this mall back, they can make it all come back. If they come back, we will come back for sure."

Jiwa said he will finish with his big closing sale Sunday. After that, he'll focus on the West Town Mall location.