Dillon Dunn is a college student at UT and was one of 19 students awarded the Fulbright Scholarship. 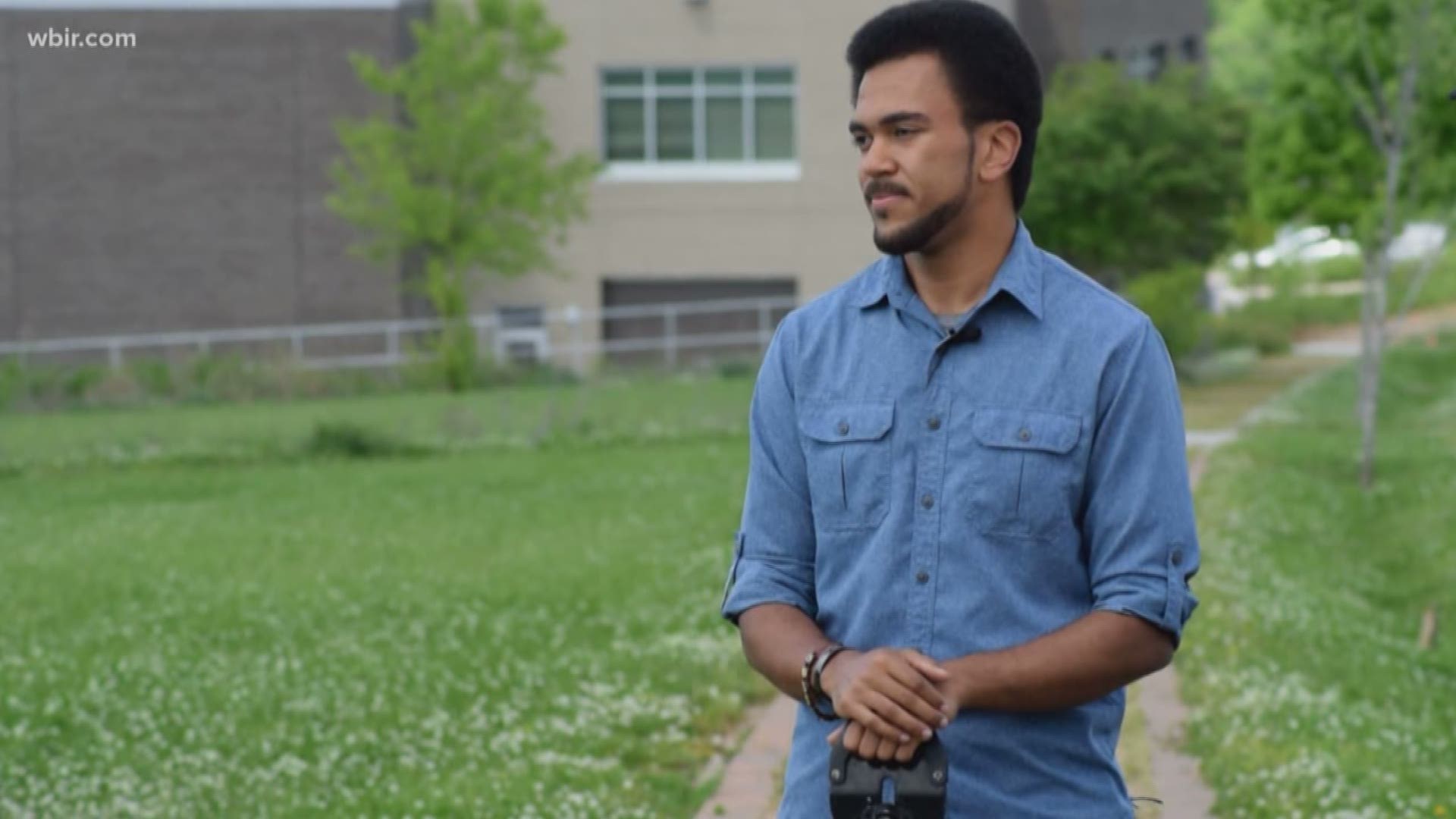 The Fulbright Scholarship at the University of Tennessee allows students to study, research and teach around the globe. This year they set a record more than doubling the number of recipients.

Last year, only nine students were awarded the scholarship, but this year 19 students accepted it.

"It's a record, not only for the university, but it puts us up there with top research universities across the nation," Andrew Seidler, the Director of the Office of National Scholarships and Fellowships, said.

Dillon Dunn is one of the students who was awarded grants through the scholarship to travel abroad to do research. In September, he'll be researching religious architecture for a total of 10 months.

"I was in disbelief at first. I received the notification when I was in the middle of trying to take an essay and I had like 20 minutes," Dillon Dunn said.

Dunn, an avid downhill skateboarder, said he's taking his board with him when he goes to Indonesia.

"I've found that skateboarding is a great way to break social barriers within a culture," Dunn said.

My mind becomes free when my foot hits the board and my board hits the pavement. He said skateboarding is a freedom that has helped him focus on the path ahead.

Dillon leaves for Indonesia in September.