Shark Week 2021 kicked off July 11 and ran through July 18. Episodes can be streamed on Discovery+, the channel's streaming service. 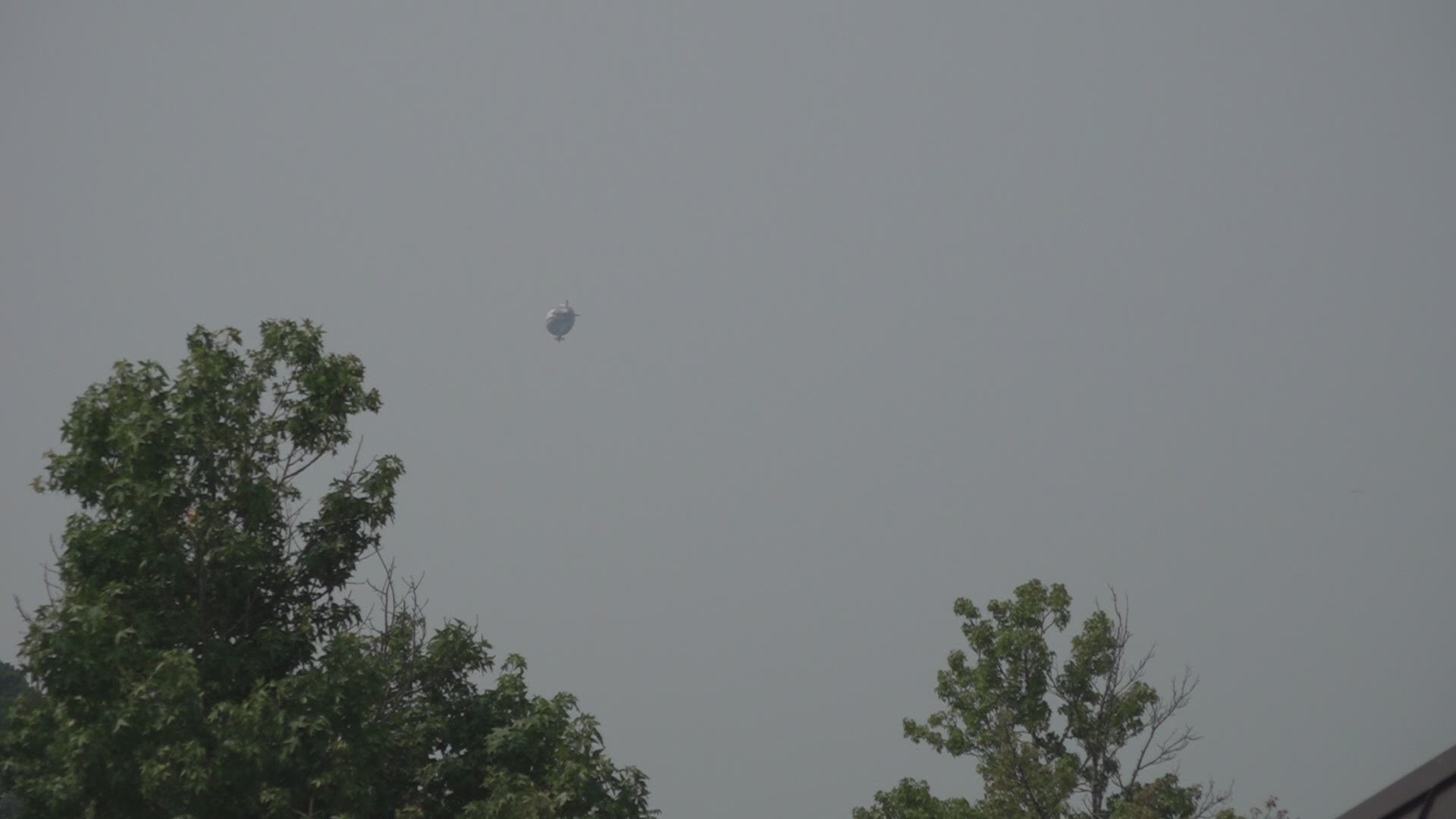 KNOXVILLE, Tenn. — Motorists, workers and everyone else in Knoxville may see something that looks a little out-of-place in the sky on Thursday. Many may think they see a shark in the clouds.

Discovery said they plan to have a blimp soar through Knoxville's skies on Thursday from 10 a.m. through 3 p.m. It is shaped like a shark, advertising the company's famous Shark Week. They said it will soar over the downtown area, the Discovery offices and surrounding neighborhoods.

The blimp is flying across East Coast cities throughout July. It started its journey in Nashville on June 24 and was visible in New Jersey on the first day of Shark Week.

Lessons learned from #SharkWeek: sharks can literally be anywhere. 🦈 pic.twitter.com/qa2ElkZMAW

This year's Shark Week kicked off on July 11 and ran through July 18. It included some programs that were only available on discovery+, the channel's streaming service.

It was the channel's 33rd year and featured 45 hours of shark-themed programming. It featured several celebrity co-hosts.