Smokey, Pride of the Southland Band wears shirt made by Tennessee fan from Florida

Tennessee shows support to young Vol fan from Florida by wearing shirt he made. 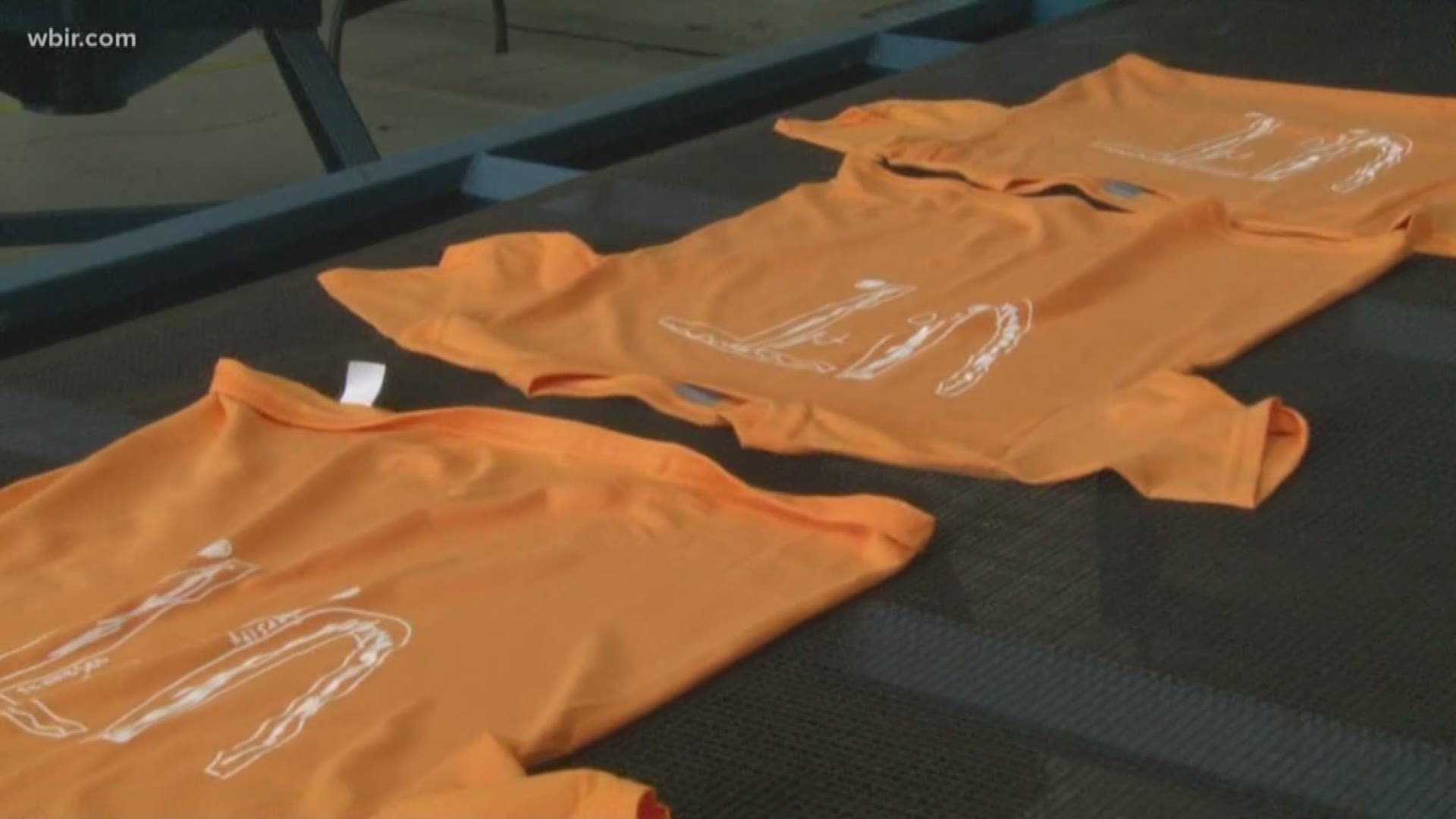 KNOXVILLE, Tenn. — The University of Tennessee is showing their full support for the young Tennessee fan from Florida that was bullied for wearing his homemade UT t-shirt.

A young fan's story that has since gone viral, is now being represented by Tennessee's band and Smokey.

The Vol Shop announced they would be making a recreation of the shirt, and selling it with all of the proceeds going to Stomp Out Bullying. Since that decision, more than 71,000 orders have been placed for the shirt.

And Saturday on ESPN's College Gameday, the guys got their own custom Tennessee shirt.

The University of Tennessee and fans have rallied behind this young VFL. The school announced on Thursday that he will receive admission and a full scholarship to the university as long as he meets his academic requirements.

One story about a young kid in Florida that wanted to show support for his favorite team on college colors day has captivated the nation to continue the fight against bullying.

If you want to get your own version of the shirt, you can order it on the Vol Shop's website for $14.99.