22-year-old Pierce Corcoran was killed when a truck veered into oncoming traffic and hit his Honda Civic. 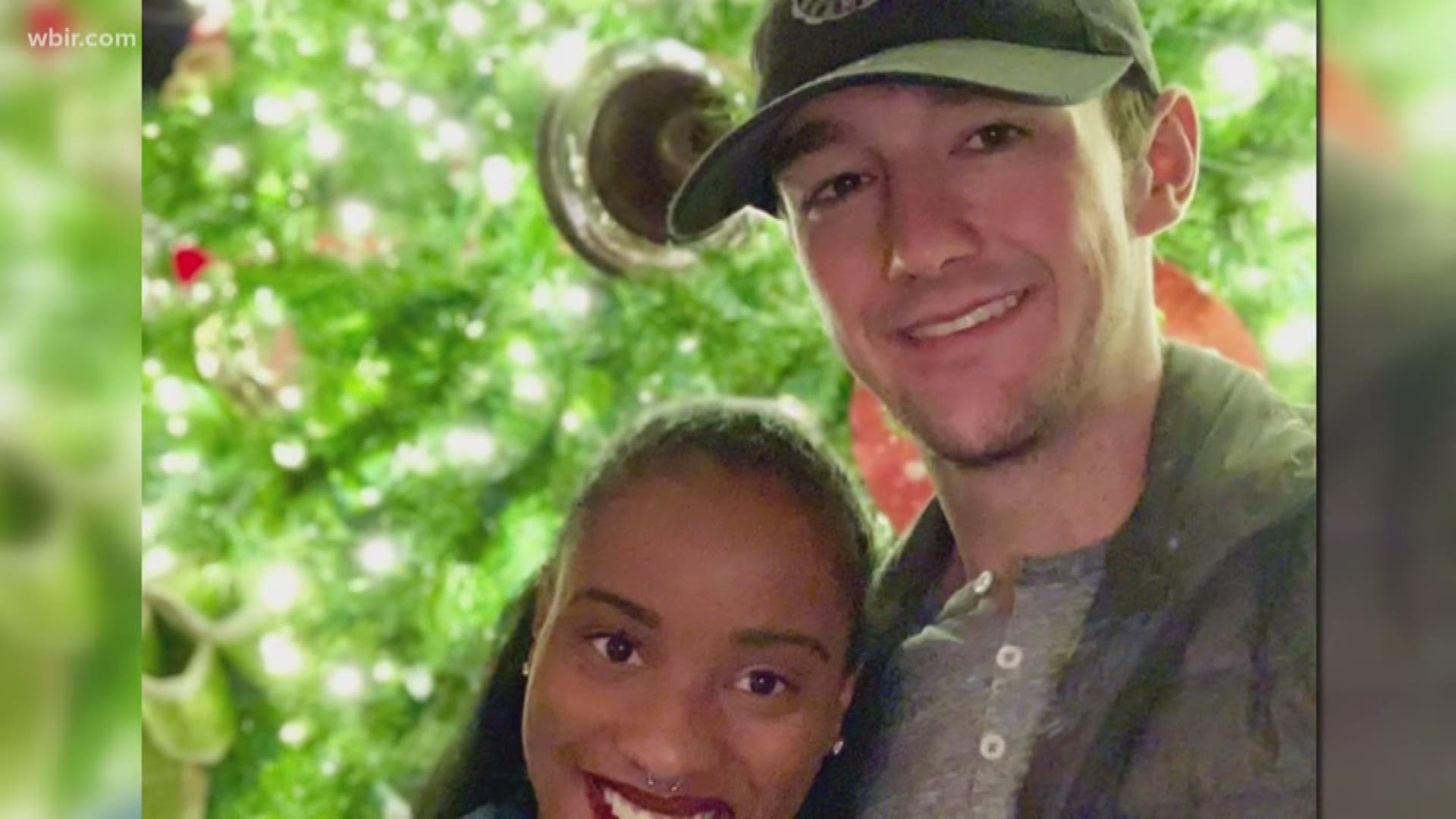 A 44-year-old man from Oak Ridge man now faces one count of Criminally Negligent Homicide after a crash left one man dead on Chapman Highway.

Francisco Eduardo Franco Cambrany was arrested in connection with the crash for driving without a license and is currently being held for immigration and customs enforcement.

Investigators with the Knoxville Police Department met with the Knox County District Attorney General's Office and brought the homicide charge against Cambrany.

Cambrany's son tells 10News he is from Mexico and has been in the United States for more than 10 years.

22-year-old Pierce Corcoran was killed when Cambrany's truck veered into oncoming traffic and struck his Honda Civic head-on. According to the warrant, police said Cambrany swerved to avoid hitting a vehicle that had slowed down in front of him, and "negligently swerved to the left instead of swerving to the right."

"It’s not my child, but in a sense, it’s our family's child. It’s painful," said Paul Trumpore, the Chaplain for the Knoxville Fire Department. "For those who were on that scene, they wish they could have changed the outcome. Sometimes we can, sometimes we cannot. But it weighs heavy. It weighs heavy."

Corcoran excelled in sports and was in the process of completing his personal trainer certification.

For firefighters responding to the crash, it was as if they were trying to save the life of one of their own.

"The passions are higher, the performance anxiety is higher, the questions about what did I do right and what did I do wrong are higher, and those are difficult circumstances for any responder," said Trumpore. "It’s not that you do a different job, you do the same job. But you have the passion knowing that it’s one of your own."

In the past three years, there have been 10 fatal crashes on a 22 mile stretch of Chapman Highway from South Knoxville to Sevierville. 12 people died in those crashes.

The Tennessee Department of Transportation says there are projects on Chapman Highway currently under development to help improve safety for drivers, including widening lanes and improving sight distance for drivers.