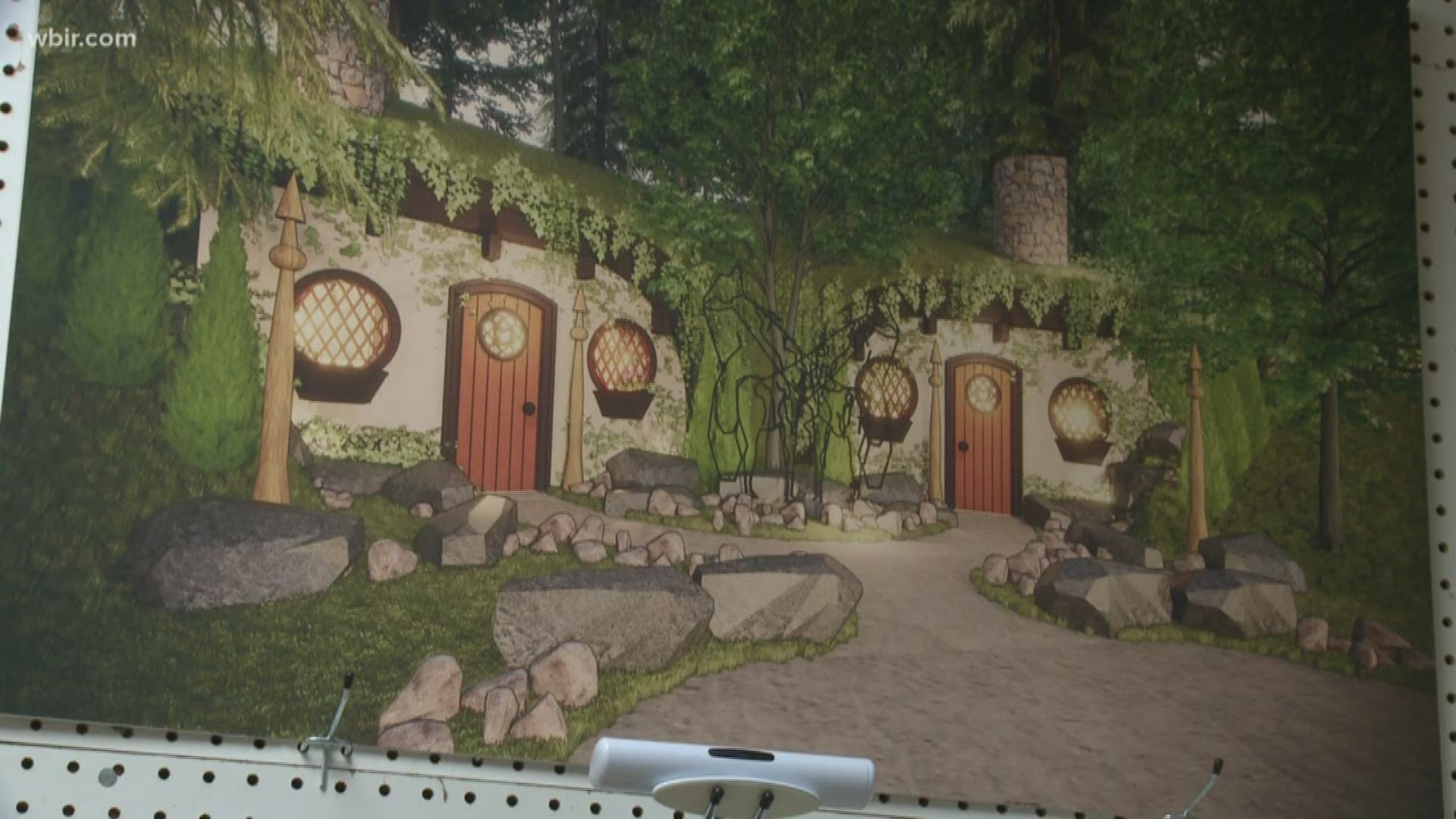 One businessman has spent months crafting the fantasy world. Tom Boyd, the father of UT Interim President Randy Boyd, is the man behind the project. Construction broke ground in April of 2019, but faced some criticism for changes to zoning, and whether the permission would lead to significant changes in South Knoxville.

Tickets at $20 per person online and at the door, although staff urge visitors to purchase in advance. Click here to book a tour. Children two years old and under get in free, but strollers are not allowed on the grounds. 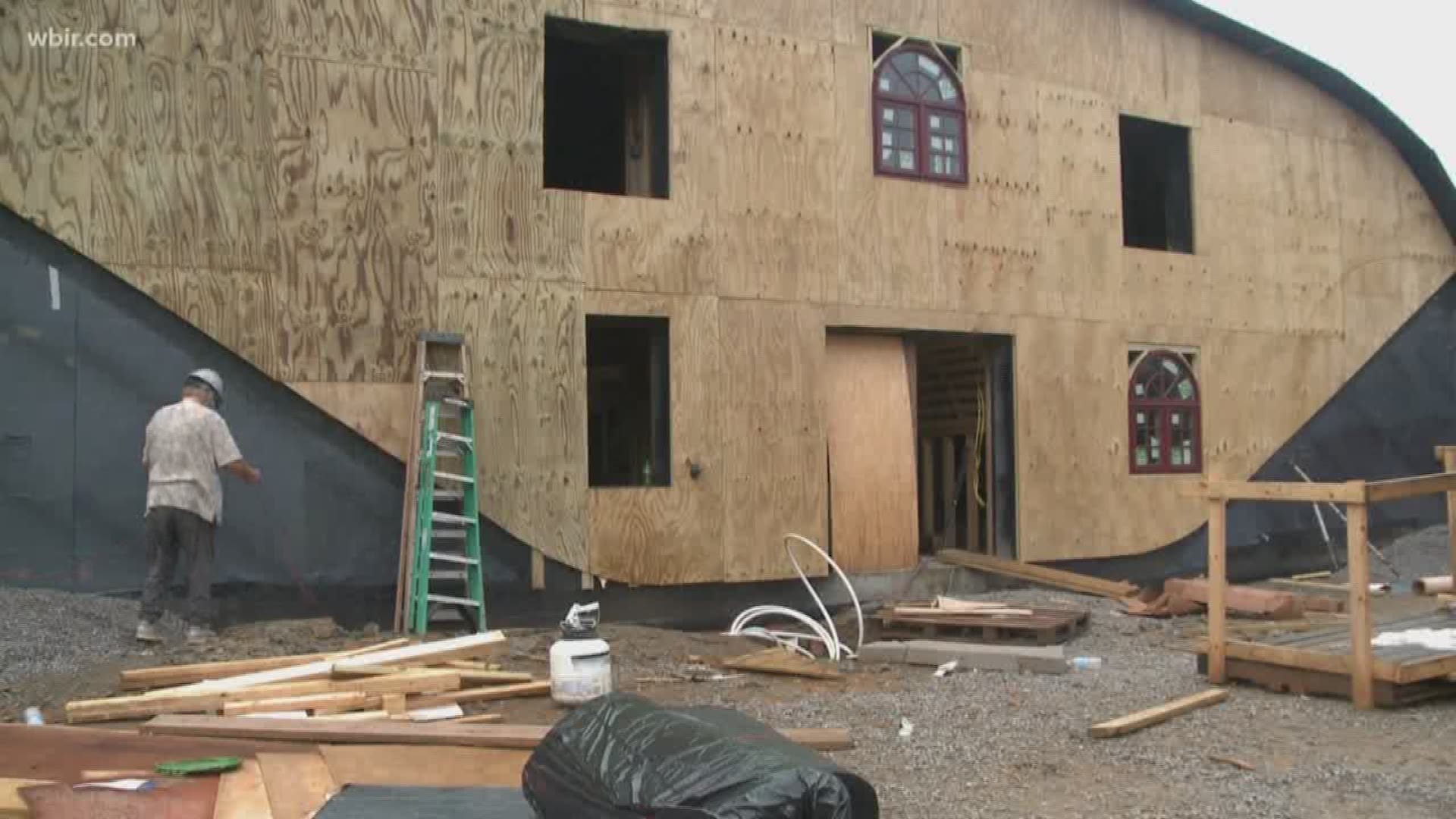 Ancient Lore Village spokesman Rick Laney says all proceeds from each weekend will go directly to a different local nonprofit:

Ancient Lore also put out a call for local artists to showcase East Tennessee creativity. Cross says they looked for art that captures the look of Knoxville, the Smokies or an Ancient scene.

Laney shared the official vision for a visitor's experience at the resort.

Come to a place of story. A place where the faces of family, friends and strangers are illuminated by the glow of fire as each of you shape a living story. This is a story about all of us - but it’s also the story of you.

At Ancient Lore Village, all stories can be heard. These stories live inside everything, and they are all around us. Ancient Lore Village opens your eyes to see these stories that affect the teller as much as the listener. As you contribute to a world of story, you are brought closer to friends, family and fellow travelers in a world you never knew existed.

Come to Ancient Lore Village and become a master storyteller in the world’s first “Story Resort.”