Spirits in the lanes: Ghost hunting at Maple Hall

Paranormal investigator J-Adam Smith says the bowling alley is among the most haunted locations in Knoxville. 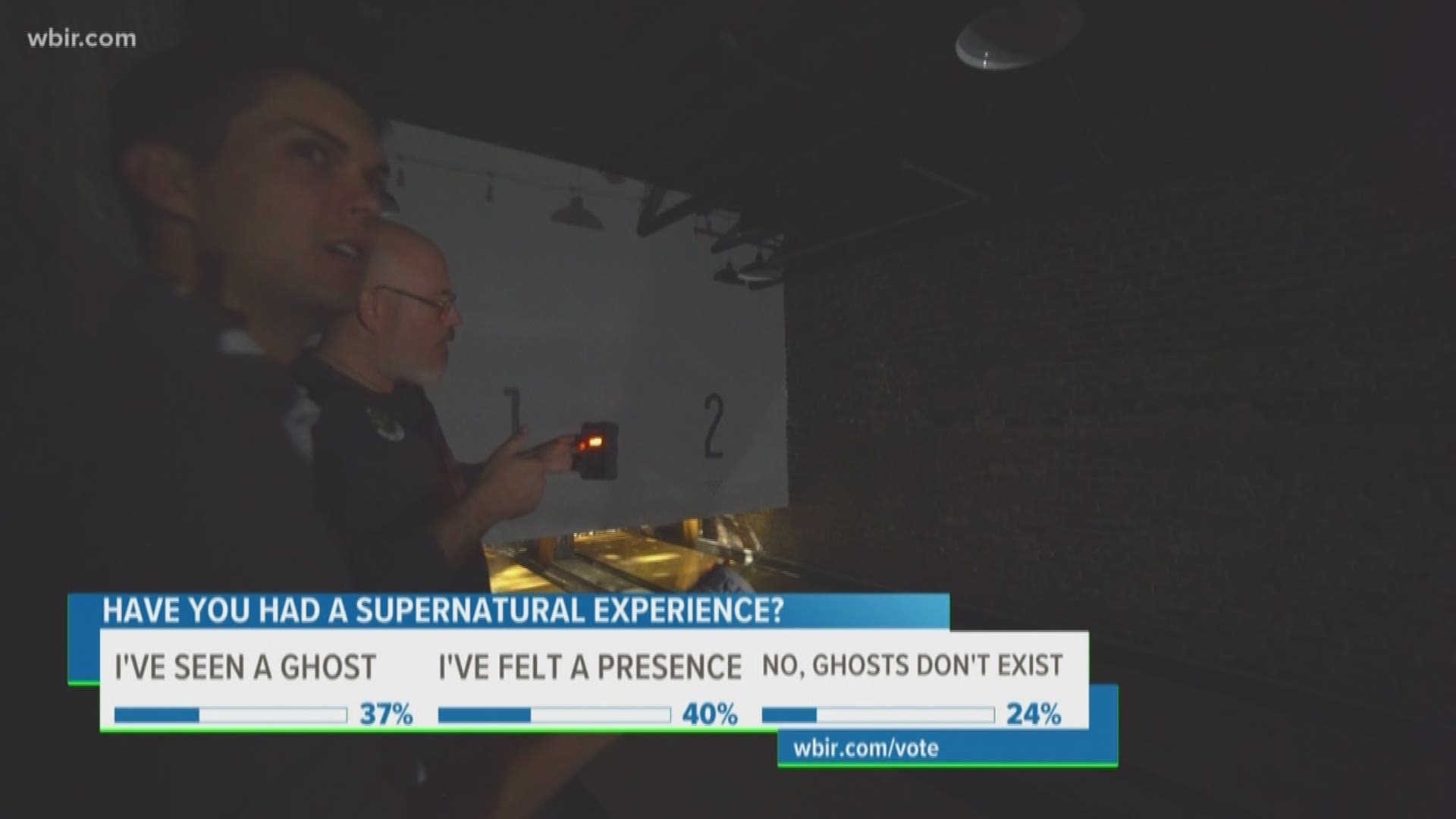 It didn't take long after opening for Maple Hall general manager Ryan Sheley to notice something was off.

"We’ve had apparitions, we’ve had shadow people. We’ve had people get their hair pulled. Names called. Women singing lullabies. All kinds of strange things like that. Ovens getting turned on and off, sinks turning on and off," he said.

So he called in paranormal investigator J-Adam Smith to see if there was anything truly spooky in the lanes of the boutique bowling alley.

Turns out there was.

"This is one of Knoxville's most haunted locations, and it has never been investigated," Smith said.

Firefighters from Knoxville's primitive, one wagon department arrived within minutes, but for some it was already too late.

"Witnesses said they saw men women and children in the third floor smoke as the building collapsed," Knoxville historian Laura Still said. "They tried to save as many people as they could."

Smith and Sheley say the people they couldn't save are still haunting the building today.

►DOWNTOWN VIBES: Explore the untapped, unknown places in the heart of the Scruffy City

So we decided to take a look for ourselves and see if we could find the spirits in the lanes.