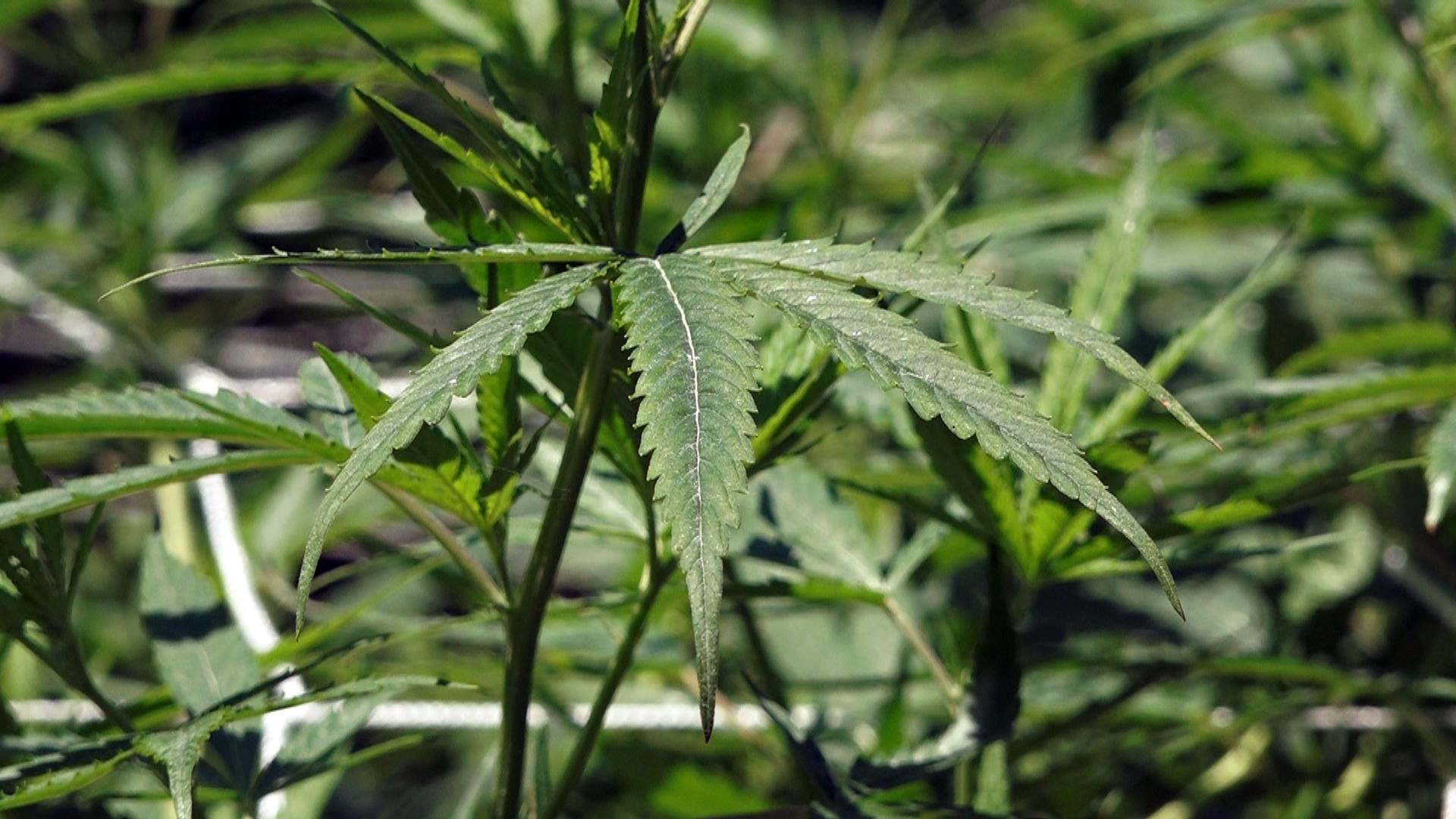 MARYVILLE, Tenn. — In the last few years, Tennessee has become fertile ground for industrial hemp production.  New rules that went into effect Monday could cause even more growth.

The Tennessee Department of Agriculture (TDA) says since the federal government took hemp off the controlled substances list in the 2018 farm bill, it wants to change how it treats hemp to be more in line with other crops.

"If a farmer is looking to grow hemp on their farm, if they're looking to diversify their farm with this new product, this new crop, we want to give them the opportunity to do that," said Will Freeman, TDA spokesperson.

Although the new rules invite even more competition, existing hemp producer Ryan Rush is excited by the rule changes.

Rush partly credits education for the surge in interest in growing industrial hemp.  He says most people now understand growing hemp is not the same as growing marijuana.

While CBD is the main driver of the surge in industrial hemp production, Rush hopes increasing grower licenses and eliminating processing licenses will stimulate greater variety of hemp growers.

"Of course, I love CBD and that aspect of hemp production and processing.  But this plant has so many other different uses.  This is something you can make for fibers, clothes, plastics, and so many applications," said Rush.

For industrial hemp processors, exclusion from Tennessee's Hemp Program does not mean it is completely void of license requirements.  Any processor who is making a product that will be consumed by people must get the same types of licenses required of other food manufacturing facilities.