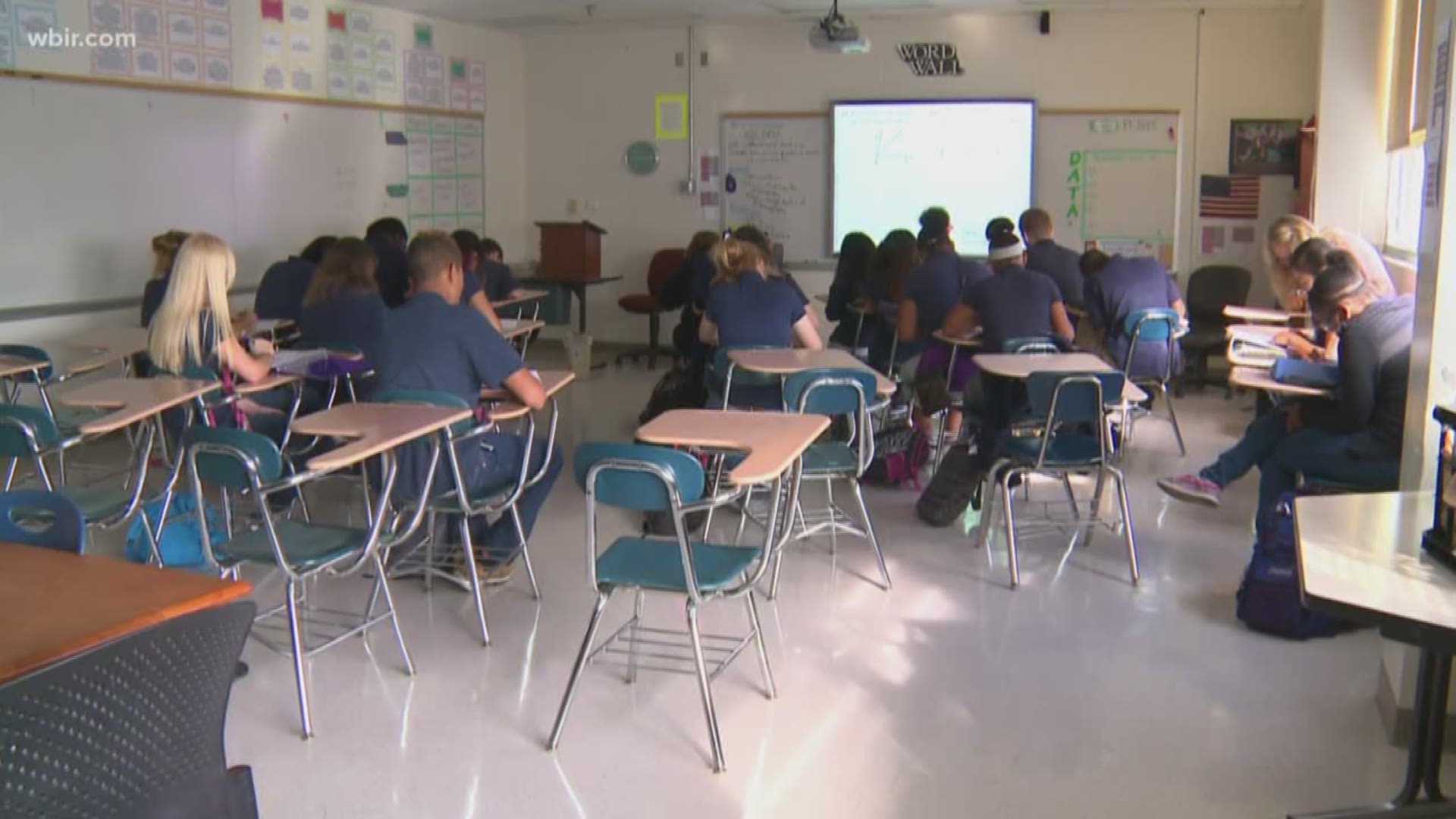 Tennessee will take a step back from requiring TNReady be administered online for every student next year as part of several changes the state announced on Thursday related to the administration of the test.

Tennessee's plan has been to phase-in online testing with the expectation being that students in all grades would take the test on an online platform next year.

But after issues this past year, Education Commissioner Candice McQueen said the state needed to take a step back from that plan. 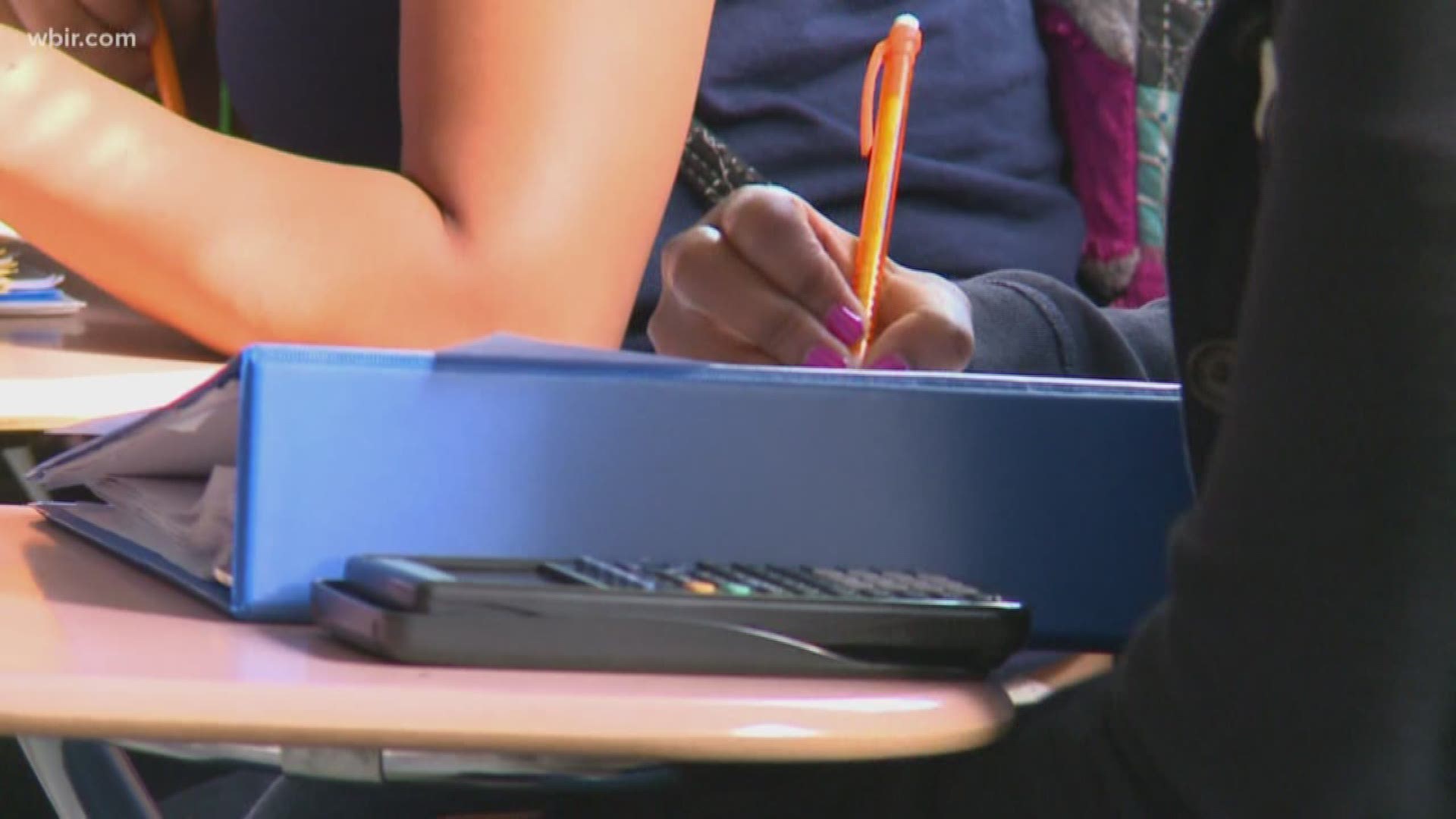 "Ultimately we will only move forward if we have the proof points," she said. "We are absolutely still phasing in online testing."

The series of changes to improve the overall administration of TNReady after the sometimes tumultuous spring online testing season also brings into question which company will administer the test in future years.

Questar Assessment was contracted through this year, but after two years of issues, McQueen said the state will allow competition for who will oversee the 2019-20 school year test.

The state will put out a request for contract proposals in the fall, with a new vendor to be identified in the spring. Questar Assessment could again win the contract, but McQueen said who wins the proposal will have to show the ability and history of seamlessly administering an online test.

"We look for a company with a track record of success in administering online testing and who can manage our test well." 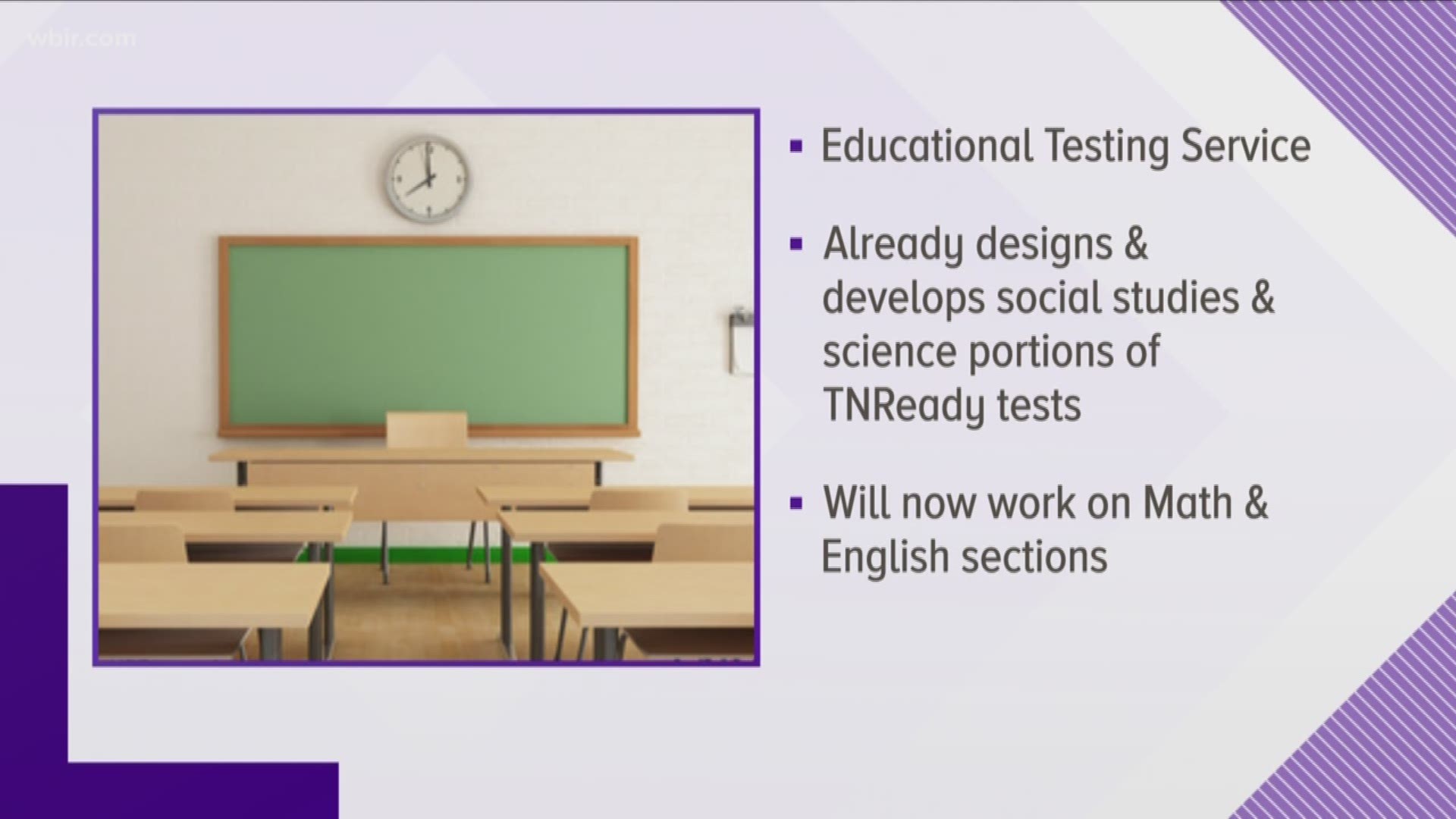 The state will stick with Questar for one more testing season because McQueen said it is too soon to find another vendor.

The state offered the company a two-year, $30 million per year contract in 2016 after the state fired its previous vendor, which was unable to deliver online testing.

Questar Assessment's contract for the next year has been altered to require it meet certain benchmarks. It's unclear what the contract extension will ultimately cost the state, according to a Tennessee Department of Education spokeswoman.

The changes come after yet another tumultuous administration of TNReady in the spring 2018 testing window. Issues with the test have persisted in some form in the last three years.

In its first year, under a different testing vendor, the state needed to cancel spring online testing altogether. Last year, a small number of paper tests were incorrectly graded.

Even with the problems this year, it was one of the most successful online administrations for the state to date. More than 2.5 million TNReady tests were administered this spring, with about 300,000 students taking the test online. Only high school students were required to take the online version this year.

The issues have caused lawmaker, teacher and parent distrust of the test. Lawmakers earlier this year decided this year's test can't be used negatively against students, educators, and schools.