The authors want to transform the home where they raised their children in Bangor, Maine, into the location for Stephen King’s personal archives. 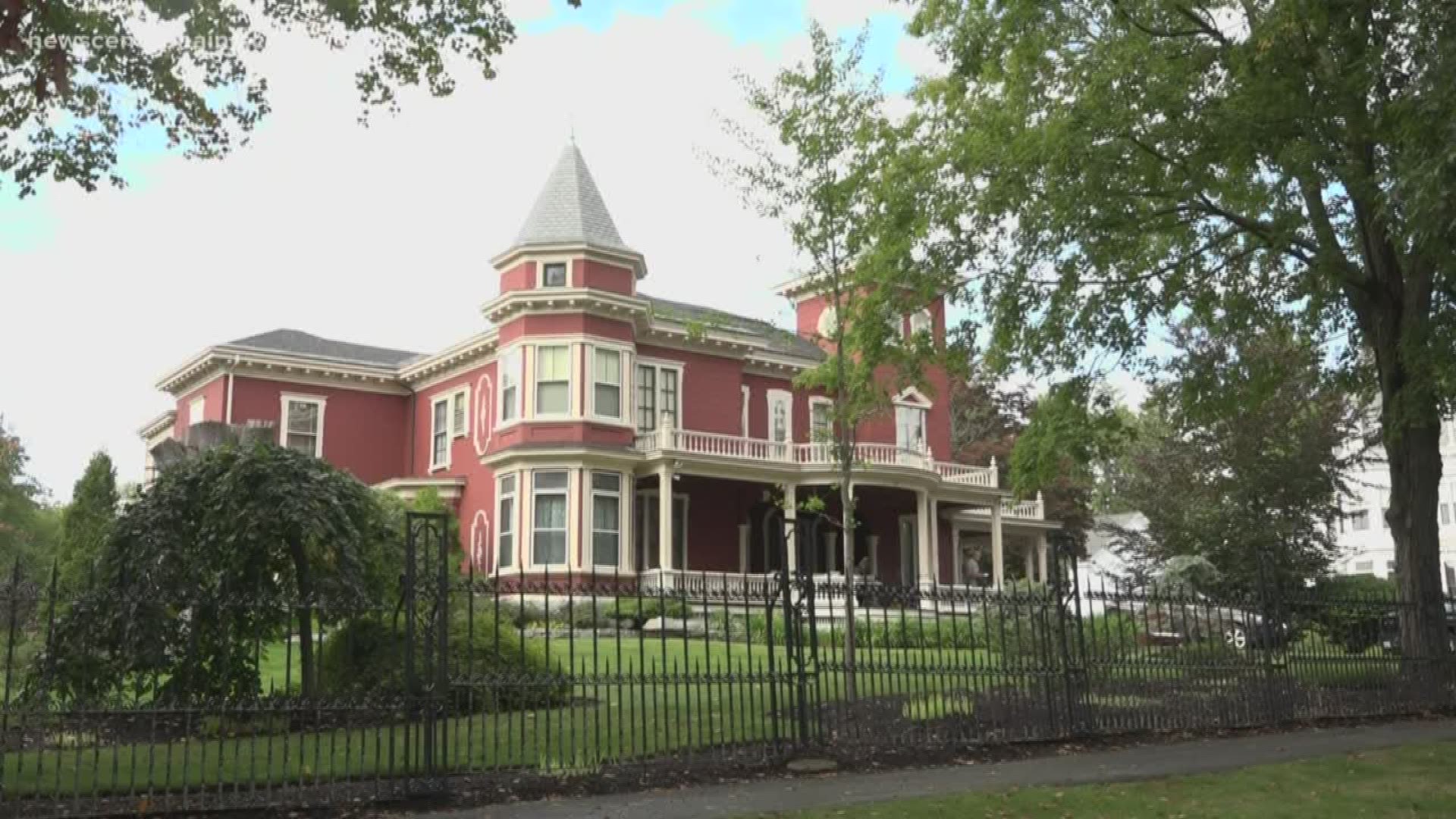 BANGOR, Maine — Stephen and Tabitha King are ready for the next chapter for their Victorian mansion that stands behind a wrought iron gate festooned with winged creatures and spiderwebs.

The authors want to transform the home where they raised their children in Bangor, Maine, into the location for Stephen King’s personal archives. A guest house they own next door would host writers in residence.

While the Kings consider Bangor to be their home, they are spending less time there in favor of another home in Maine and one in Florida, where they have more privacy, said Warren Silver, the Kings’ attorney who is speaking on behalf of the couple.

Under the proposal from the couple, the archives formerly held at the University of Maine, the Kings’ alma mater, would be moved along with the foundation’s offices to the home. Scholars and others could request to see the materials, which would be available by appointment.

RELATED: Stephen King's famous home could house his archive and a writers' retreat

The house next door, which the Kings bought in 2004, would provide housing for up to five writers in residence at a time.

The Kings already cleared the idea with neighbors, and the city planning board gave its nod Tuesday night, Silver said. City council will have the final say later this month.

The fictional Maine town of Derry that appears in many of King’s tales, including “It,” is based on the author’s experiences in Bangor.

Years ago, King used to hand out candy to trick-or-treaters at his Bangor home. But that was before the crowds became too large and tour buses started arriving with greater numbers of camera-toting visitors. 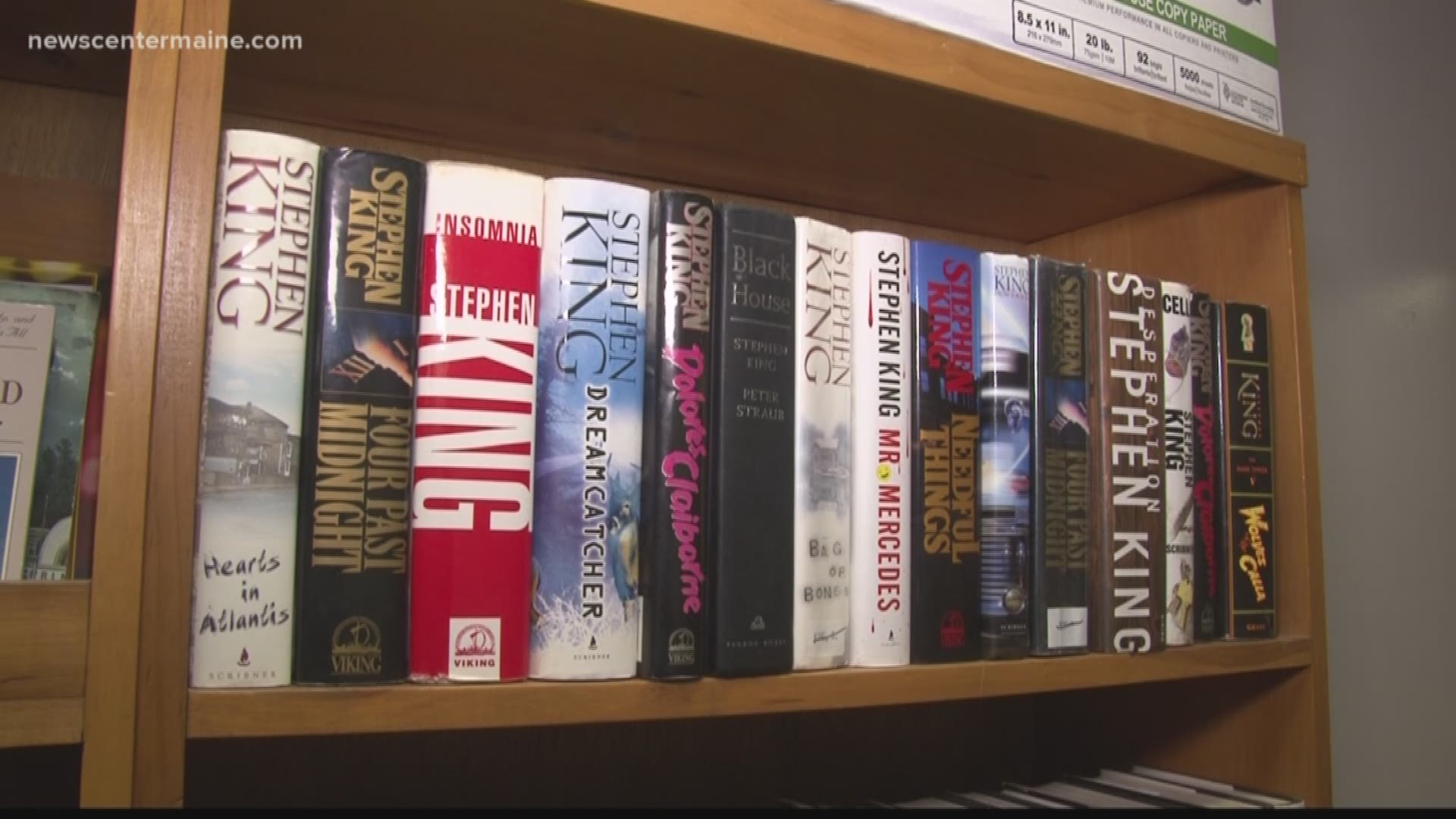 These days, Stephen King, 72, and Tabitha, 70, place a higher value on their privacy, which they can find at their other homes, Silver said. “It’s fair to say he’s looking for privacy at this stage of his life,” he said.

But Stephen King still occasionally greets fans outside that home, said Stu Tinker, operator of SK Tours of Maine, which takes visitors to sites around Bangor that inspired the author.

“It’s a real thrill for people to meet him. He’s so well-known and loved throughout the world. It’s just amazing,” said Tinker, who has known the Kings for years.

It may be a while before the new plan is put into place, Silver said, but added that the Kings will continue to use the house.

RELATED: Stephen King says Sen. Collins 'has got to go' on Late Show