Sweetwater may not smell so sweet: stinky cloud falls over Sweetwater region

A strange stink that smelled like rotten eggs spread across McMinn and Monroe counties Thursday morning without any clear cause. 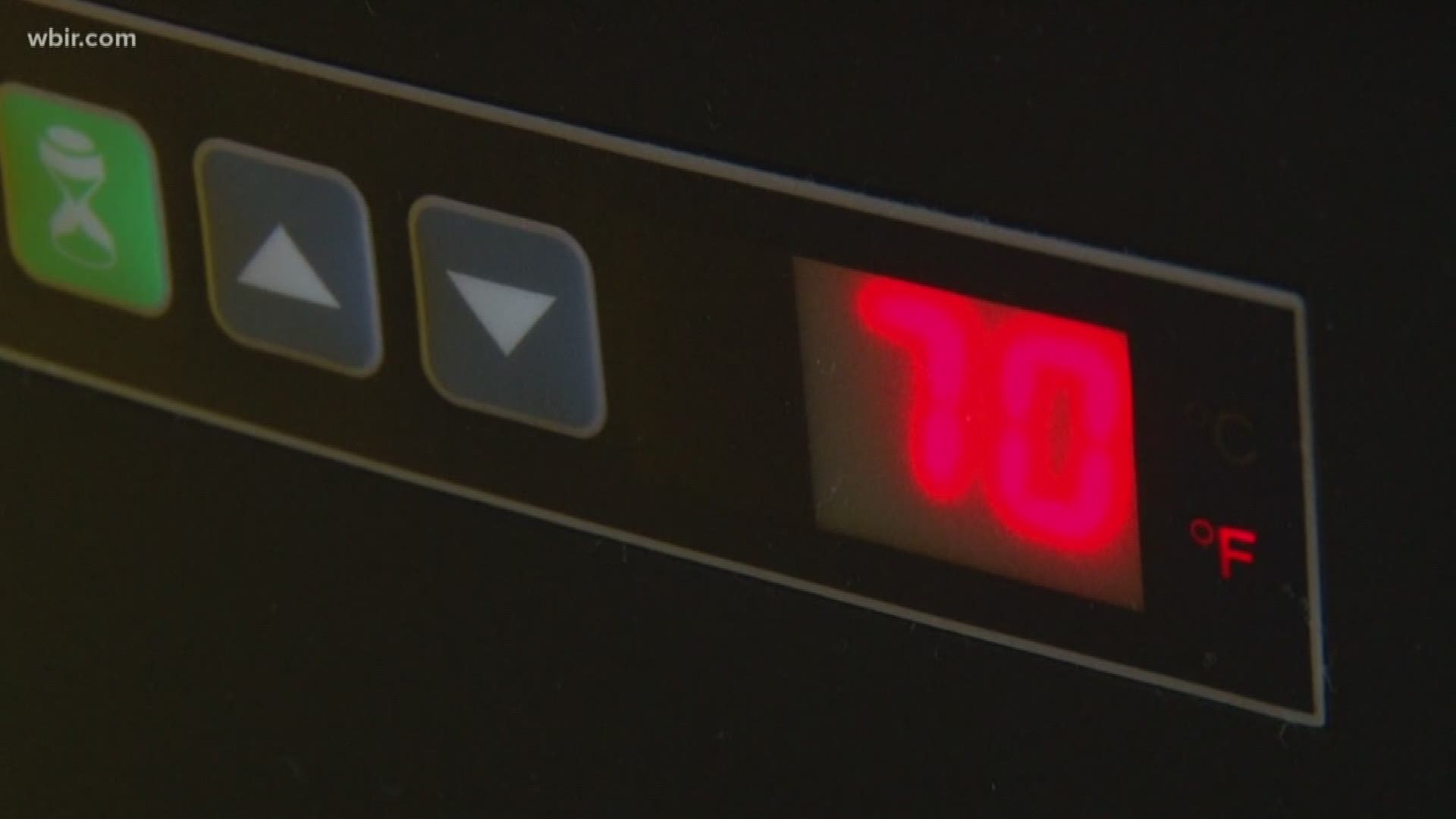 KNOXVILLE, Tenn — Fall weather usually comes with crisp winds, bristling leaves, and an aroma of pumpkin spice lattes. When residents in Monroe and McMinn counties woke up on Thursday morning though, there was another scent in the air.

"It smells like something between a chicken house on a hot summer day, around 100 degrees, and a nasty dog walk," one dispatcher for Monroe county said.

The first call about the smell came in early in the morning, around 8:45 a.m. Later in the day, around 20 more people would call about noxious smells. An officer was sent to the area around The Lost Sea Adventure, where the first call came in from, to search for a cause.

No cause turned up, and the smell continue to spread from Sweetwater to Vonore, the dispatcher said.

The Athens Utilities Board began searching for a cause, and sent a gas crew to check around where the smell was being reported. The crew checked to make sure the connections were all in place and that their systems were functioning properly said Amy McDonald, the board's Communications Specialist.

Everything was working normally, and the board determined that the smell was not natural gas. Yet, they continued getting calls about a smell spreading throughout the community.

"We set out all over the county," McDonald said. "We found no leaks, and everything was in proper working order."

The continued to work through each call, but could not comment on what the cause of the smell could be.

Yet, the smell was no mystery to Brandon Ainsworth, the Chief of the Athens Fire Department. To him the smell came right on schedule, just as the weather began to get colder.

RELATED: Arctic air is on the way to East Tennessee

The smell came from the nearby Resolute Forest Products production plant, he said. As the weather changes and causes a jetstream, it lifts the odor and spreads it through the area, Ainsworth said.

It spread through the region, and Ainsworth said he expected it to dissipate as the day went on. As rains swept in a the wind picked up, he expected it to fade away. Despite its noxious smell, that would mean that the smell was not dangerous.

Debbie Johnston, the Director of US Public Affairs for Resolute Forest Products, confirmed that the plant uses sulfurous chemicals. Yet, she could not comment on whether the plant was the cause of the smell.

By later Thursday afternoon, the smell was starting to fade, according to Sheila Chapman, a nearby resident.