A bowling lane was built for a 14-year-old boy with a chromosomal disease. 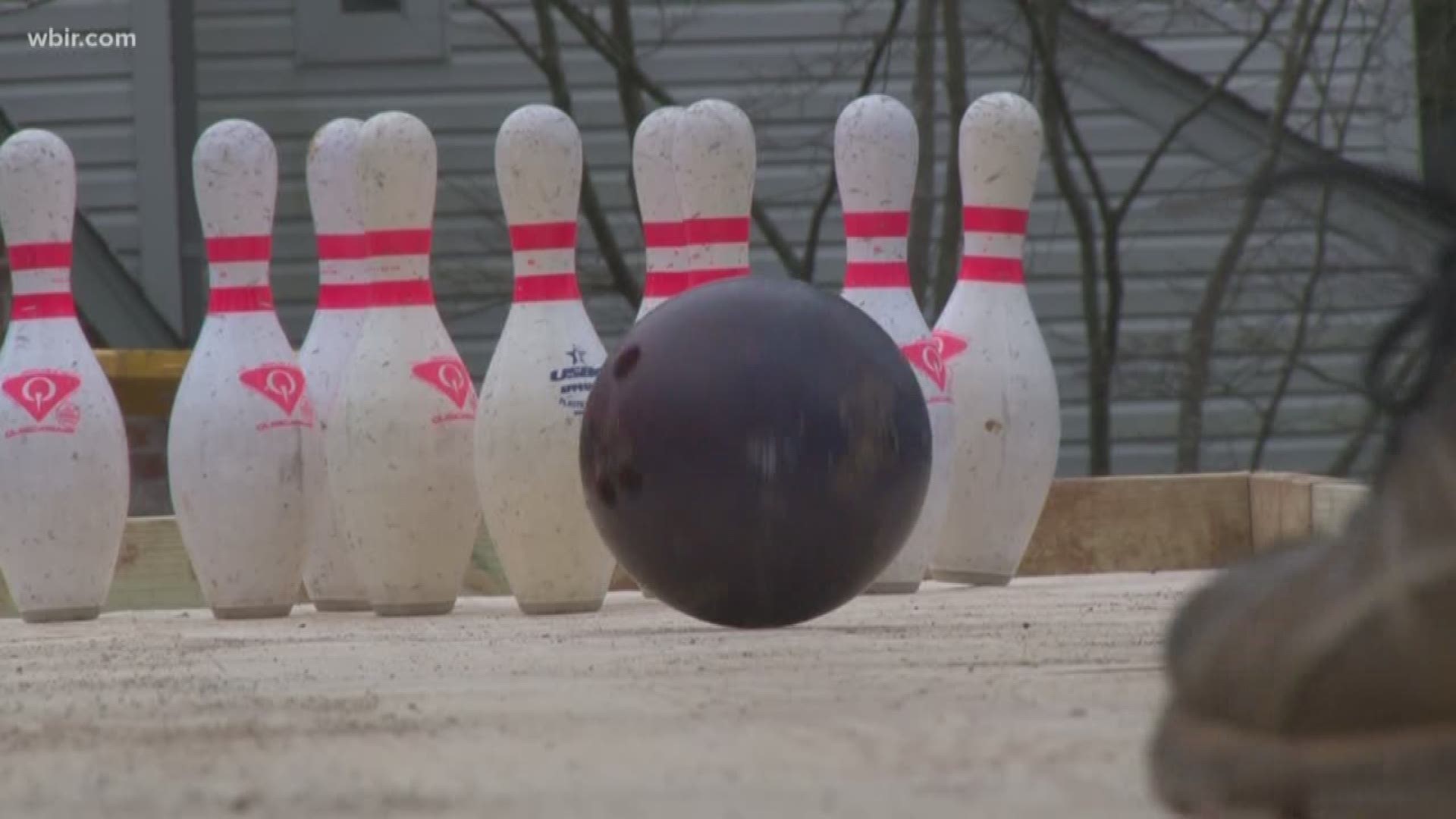 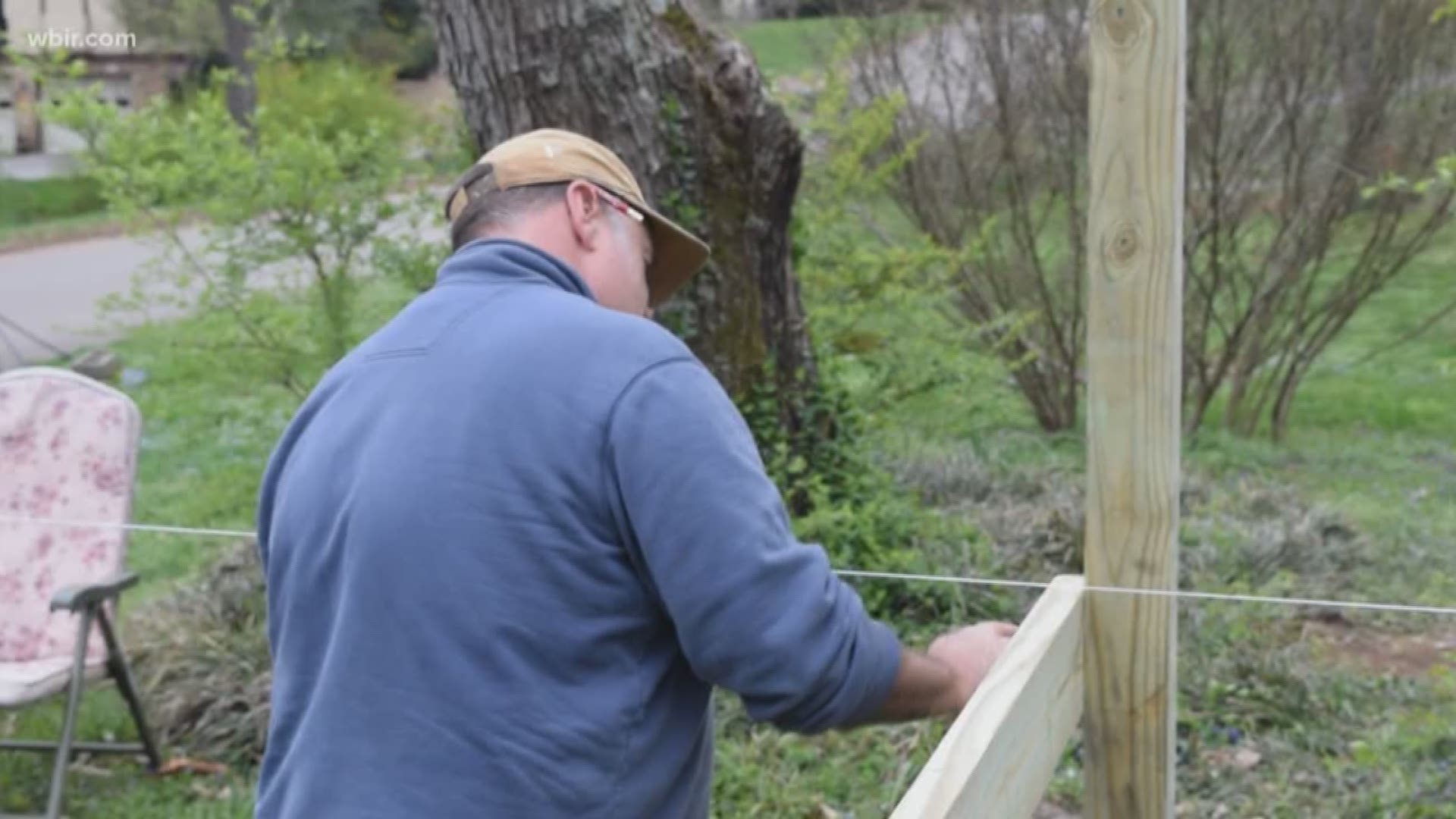 Michael Collins is a 14-year-old with a chromosomal disease, and he loves nothing more than bowling.

He loves to watch bowling as much as he loves to do it himself.

His mother said his for the sport came at young age.

"We found out when he was very young, if bowling was on he would jump around," Hedy Collins said.

Collins recently stumbled on a Facebook post showing an outdoor bowling lane and she thought her son, Michael Collins, would love one.

After she shared the post, she received a massive response from people back in her home town, 800 miles away.

"I opened up Facebook and saw the conversation and just cried," Collins said.

In a matter of days, Mike Carbone, who lives 800 miles away and has 2 children with special needs as well, decided this was the job for him.

"When they told me about the project I wanted to be in on it so I came down to help them," Carbone said.

Carbone drove all the way from Northern New York with his son, and he’s now building this outdoor bowling lane outside of Michael's house.

On Friday, Michael's mom finally told Michael what was being built in their yard and he was at a loss for words.

Hedy said someone from her home town started a GoFundMe page that raised over $3,000 in just 6 days.

The project finished up Sunday evening.