The Department of Public Health now says there was never any risk of an infectious disease. 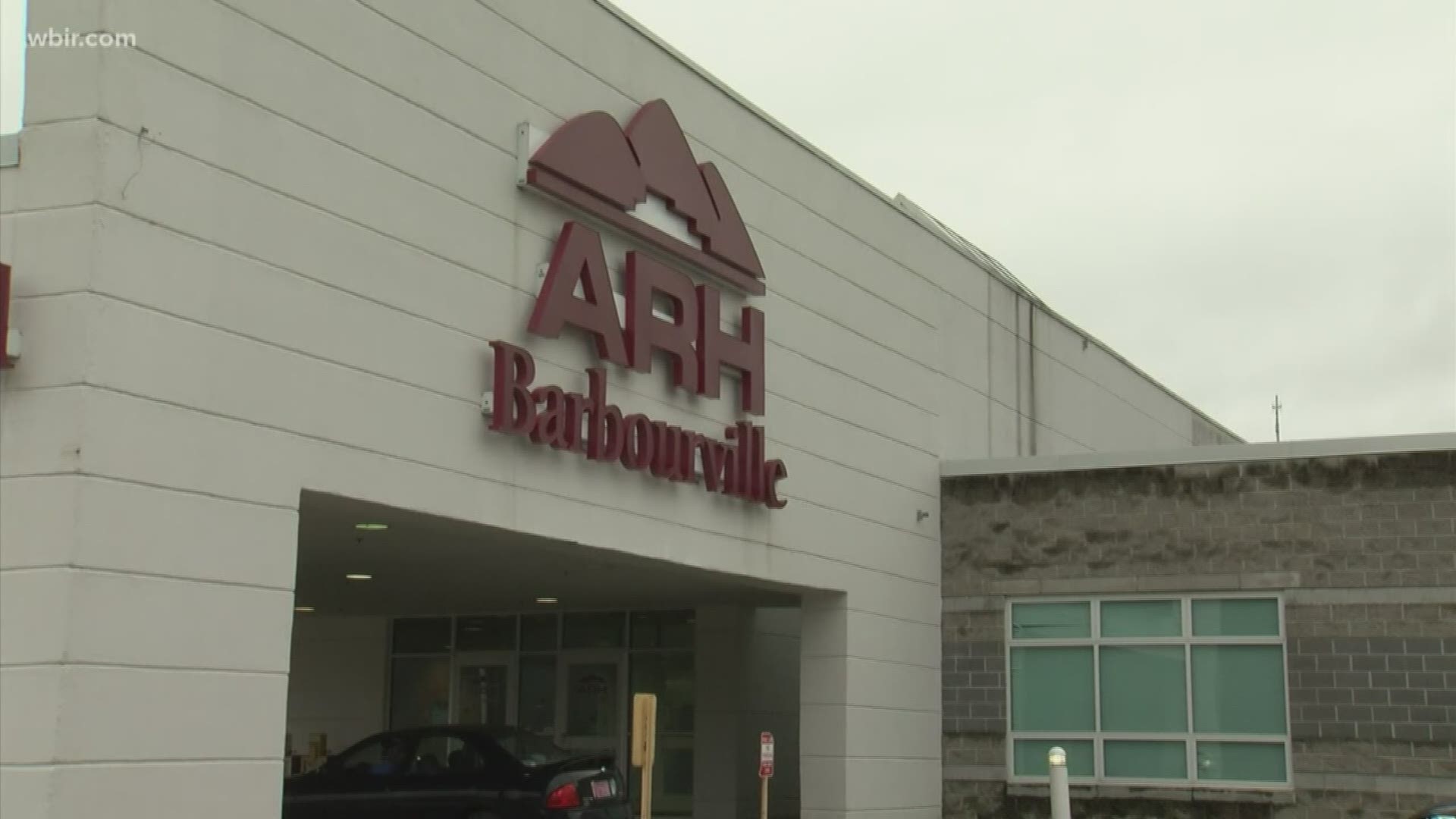 The Department of Public Health now says that there was never any risk of an infectious disease.

Staff at Barbourville ARH issued the quarantine shortly after the student came in for a physical.

Dr. Joshua Kadetz said in an interview with WRIL that the student was quarantined with hemorrhagic fever. He had not left the country over winter break but he did have family members visit him from overseas.

Neither the hospital nor the college believed there was any chance for exposure or spreading of the illness. Staff members who treated the patient were being monitored.

A quarantine situation is underway at a small Kentucky hospital.

A student from Union College is under quarantine in the Barbourville Appalachian Regional Healthcare (ARH) Emergency Room with an unidentified illness, according to a message from the college president, Marcia Hawkins.

"We have been informed that there is no immediate risk to the public," said Hawkins.

Hawkins said she did not have the identity of the student.

The hospital confirmed that there is a situation, but that the hospital is operating normally.

The Kentucky Department for Public Health (DPH) and the hospital released a joint statement saying they are working closely with the local health department and Centers for Disease Control and Prevention (CDC) to investigate a potential case of an infectious disease.

They have identified people who have been in close contact with the patient, including health care workers, and they are being monitored.

“We want to assure Kentuckians we are aware of a potential infectious disease and are working collaboratively with the local hospital as well as local, regional, and federal public health authorities to determine not only a possible cause of illness, but any steps that need to be taken to protect the health and wellbeing of our Commonwealth,” said DPH Commissioner Dr. Angela Dearinger. “We do not believe the wider community to be at-risk and appropriate protocols were followed at the hospital to prevent exposure to other patients.”

The illness has still not been diagnosed, but they believe any threat to the general public to be extremely low.

"Anyone experiencing signs or symptoms of a viral illness, including fever, nausea, body aches, or lethargy, is encouraged to seek health care immediately," according to the statement.

Union College is also in Barbourville, which is located northeast of Williamsburg.