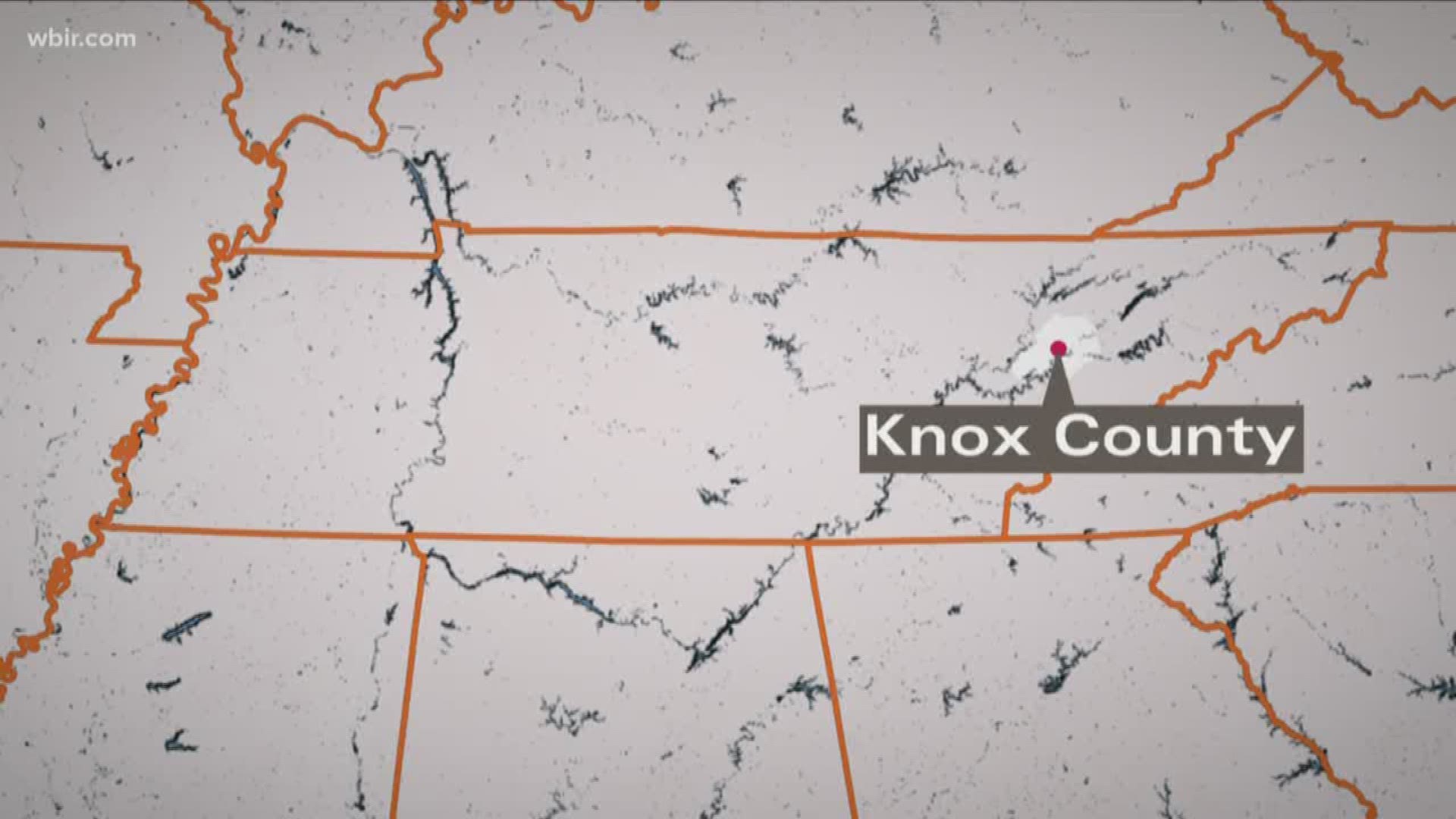 Tennessee's population is projected to grow by more than a million people in the next two decades, with most of that growth around Nashville. More people living in the state will also be trending older, according to a new report.

The Boyd Center for Business and Economic Research at UT just released its 2018–2070 population projections and there's a lot of interesting data in there.

Tennessee’s population is predicted to climb 0.7 percent annually from its current estimate of 6.77 million in 2018 to 7.84 million in 2040. By 2070 that number is expected to reach 9.35 million, with a slightly lower projected annual growth rate of 0.45 percent.

“We expect population to grow more slowly over the coming decades than it has recently,” Boyd Center Associate Professor Matthew Harris said. “Falling birth rates and the fact that a very large cohort—the baby boomers—are aging both contribute to the decrease in population growth.”

Everyone knows that Nashville is one of the fastest-growing cities in the country, and that trend is expected to continue and expand to its surrounding counties.

By 2040, the study projects that Davidson, Williamson, Rutherford, Wilson, and Sumner Counties will gain more than a half-million residents.

Rutherford County, just southeast of Nashville and home to Murfreesboro, is expected to become the third-largest county in the state by 2050.

RELATED: Will Chattanooga unseat Knoxville as TN's third-largest city? Perhaps, but that's not the whole story

That distinction is currently held by Knox County, with a 2018 population of 465,289. That is expected to grow to 549,800 by 2040, but it won't grow fast enough. Rutherford County is expected to swell from about 324,000 residents now to more than 505,000 by 2040, surpassing Hamilton County (Chattanooga) as the state's fourth-largest county. In another decade, it is expected to surpass Knox.

Even with all the projected growth in Nashville, which is now and likely to remain the state's largest city, Davidson County itself is still expected to stay the state's second-largest county, behind Shelby, home to Memphis.

Across the state, 66 counties will see population increases and 27 rural counties will experience decreases. You can see information for your county here.

The state's older population is growing faster than other age groups, according to the study, because of declining death rates and more retirees moving to Tennessee.

“The benefit of longer life expectancy and the overall attractiveness of Tennessee to retirees will also present challenges as this age group grows,” said Tim Kuhn, director of the Tennessee State Data Center. “In areas such as housing and transportation, both urban and rural communities will be challenged to address the growing demand for senior services. This isn’t unique to Tennessee; it is becoming more of an issue across the nation and around the world."

RELATED: Census report: US population will get older, more diverse

The study points out that an older population could mean fewer working-age adults in Tennessee, defined as ages 20 to 64.

“Particularly in rural counties, we may be somewhat concerned about the ratio of working-age adults to retirees,” Harris said. “That has implications for local tax bases and the types of services that the population needs. To the extent that caring for older relatives decreases engagement in the workforce, effects of this demographic shift on actual labor force participation may be even more pronounced.”

The state's minority population will continue to grow, the study expects.

The Hispanic population is expected to boom in Tennessee, almost doubling from 5.6 percent to 10.2 percent by 2040, that's roughly 800,000 residents.