Nothing is set in stone for the future of Knoxville Center. There's no shortage of suggestions online for how to bring the dead site back to life. 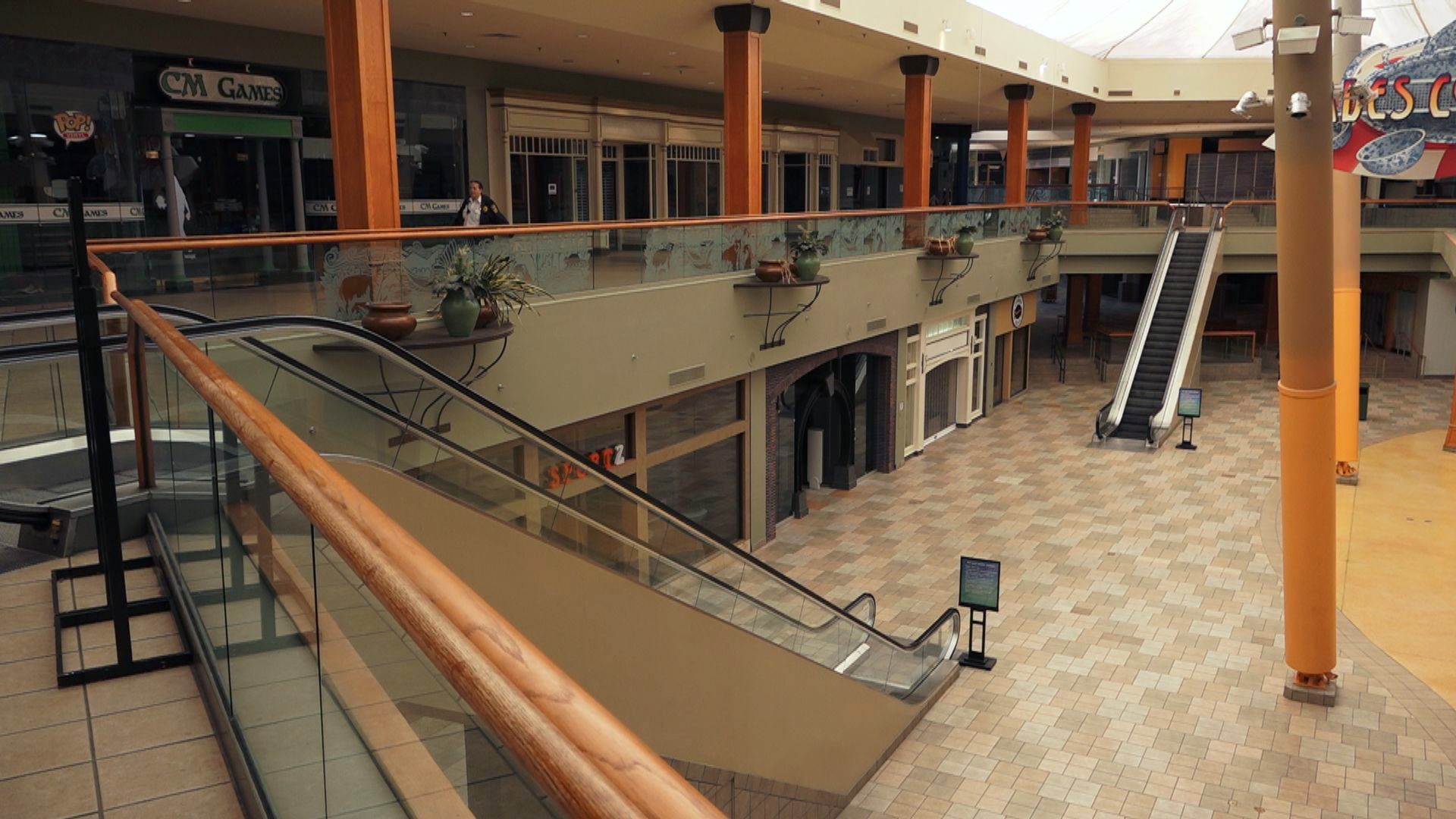 KNOXVILLE, Tenn. — Whether you call it East Towne or Knoxville Center, after Friday you can call the mall off I-640 closed.

What's next for the old mall?

Justin Cazana with Avison Young, the company that manages the property, said nothing is set in stone. Cazana said the owners have lots of options and are exploring everything.

The Knoxville Partners ownership group could revamp the site for retail, redesign the property as a warehouse distribution site, transform it into housing or medical facilities, or a variety of other options.  Or it could simply sell the site to another developer.

There are some physical obstacles to the success the site as a retail mall.  Specifically, the mall is not visible from the interstate due to its elevation and the treeline. You can drive by on I-640 and have no clue the mall is on the other side of the hill.  Cazana said there may be some trees cleared and new signage installed to increase visibility from the interstate.

On WBIR's Facebook page, there's no shortage of suggestions for what to do with the longtime site.

As if the mall wasn't already straight out of the 1980s, some want to turn it into a skate park.

Others suggest using the facility for housing. The ideas range from tiny homes, apartments, assisted living, to homes for the homeless.

We don't know if IKEA is listening, but don't blame East Tennesseans on Facebook for a lack of trying.  Dozens of comments dream of the popular furniture retailer utilizing the Knoxville property.

Others want the mall transformed into a warehouse or distribution site, much like the ones used by Amazon, Kroger, and other large companies as a last stop before the final miles of delivery.

A popular suggestion is to use the old mall as, well, a mall.  Be it an indoor mall or an outdoor setting similar to Turkey Creek, many expressed their desire for a variety of retail shops.

Credit: WBIR
Only a few escalators operate during the final week before the closing of Knoxville Center, previously known as East Towne mall.

Some on our Facebook page have cited the need for a new V.A. hospital and believe the location provides plenty of space, ease of access and ample parking.

If any of these suggestions seem out of left field, consider the fact multiple people have commented the mall should be the future home of the Tennessee Smokies baseball team. Not that the Smokies are leaving Kodak, but rumors the team could someday return to Downtown Knoxville has fueled some statements the team should instead play ball near I-640.

The current mall features artwork and sculptures of large fish. Maybe that inspired someone to suggest a "water park would be awesome."

RELATED: Jan. 26, 2020 - End of East Towne: Knoxville Center Mall closing its doors at the end of the week