Recode will take effect in the new year. 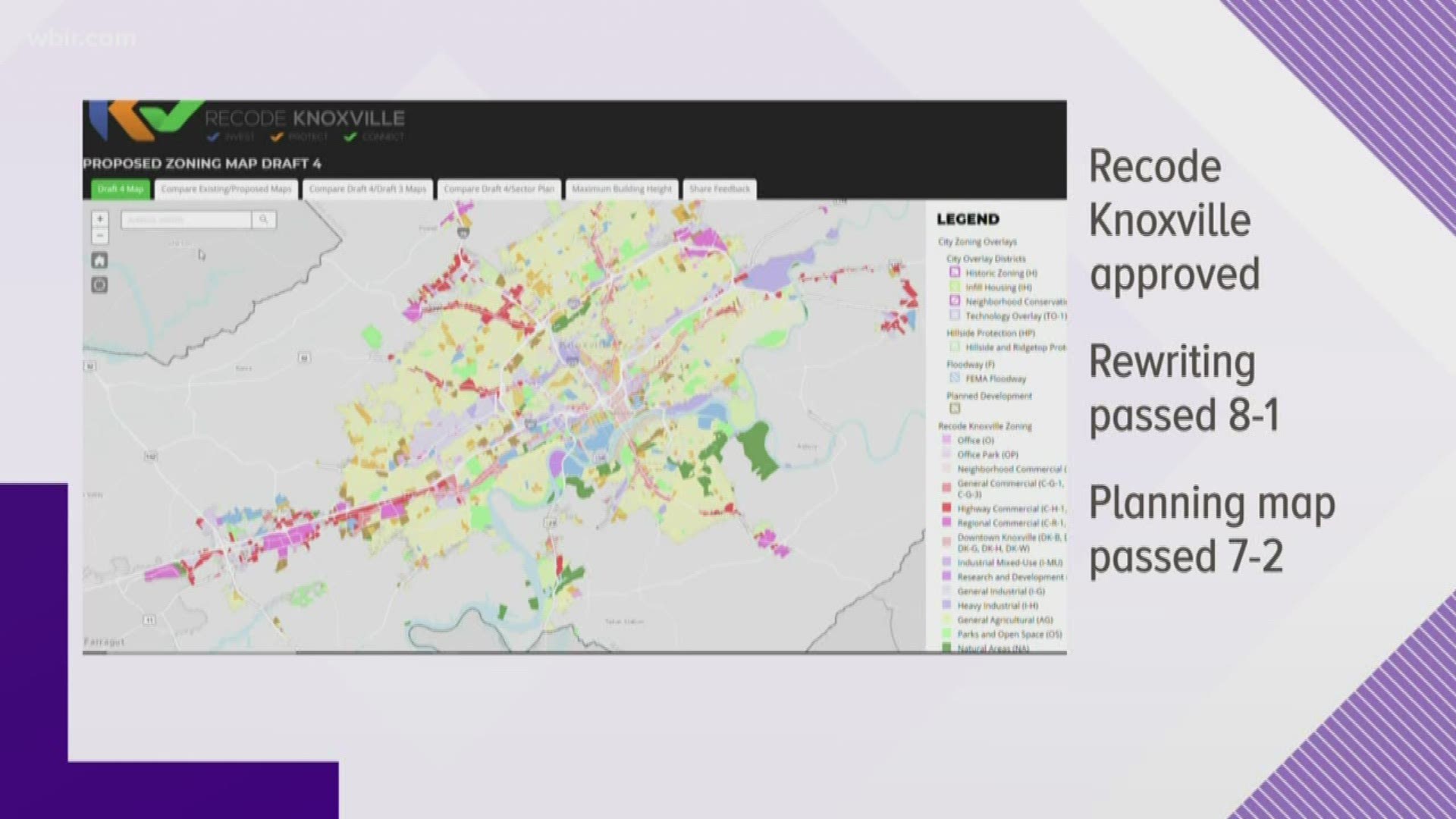 The process to rewrite the city's zoning code passed 8-1, while the planning map passed 7-2.

The biggest push for this from the Mayor and other city leaders was to allow the city to accommodate more people moving into Knoxville.

They're hoping to see more properties, like ones found on Cumberland Avenue, that are buildings where people can both work and live.

"This is a change that in some grand scheme had to happen," said real estate broker Justin Cazana.

Recode will affect all 73,000 properties within the city and how they can be used, allowing more modern standards to support future city development

Gerald Green with Metropolitan Planning Commission has been on board since the start and is excited to see the changes that come in 5 to 10 years to come.

"In terms of city overall, I think it speaks well about the city wanting to continue to move forward and seeing the opportunities and potential the city has," said Green. "No one's going to see anything immediately. Change will be very gradual."

Also pushing for Recode to pass, Mayor Madeline Rogero who believes this is the right step in helping to continue building the city.

"We've reached one big hurdle with passing the zoning code on second reading last night, but there are still several issues that the public and counsel have recognized that the planning commission and City Council still needs to tackle," she said.

Campen said his decision came down to opposition from his constituency where residents either didn't understand the new change or didn't like it.

Roberto said he couldn't support the map because it wasn't zone neutral. He hopes to see changes before it goes into effect.

Cazana is anxious to see Recode go into effect, but knows it'll all work out, "We have to adapt and adjust and work from there."

There will be a final vote in December on final changes before it takes effect at the start of the new year. 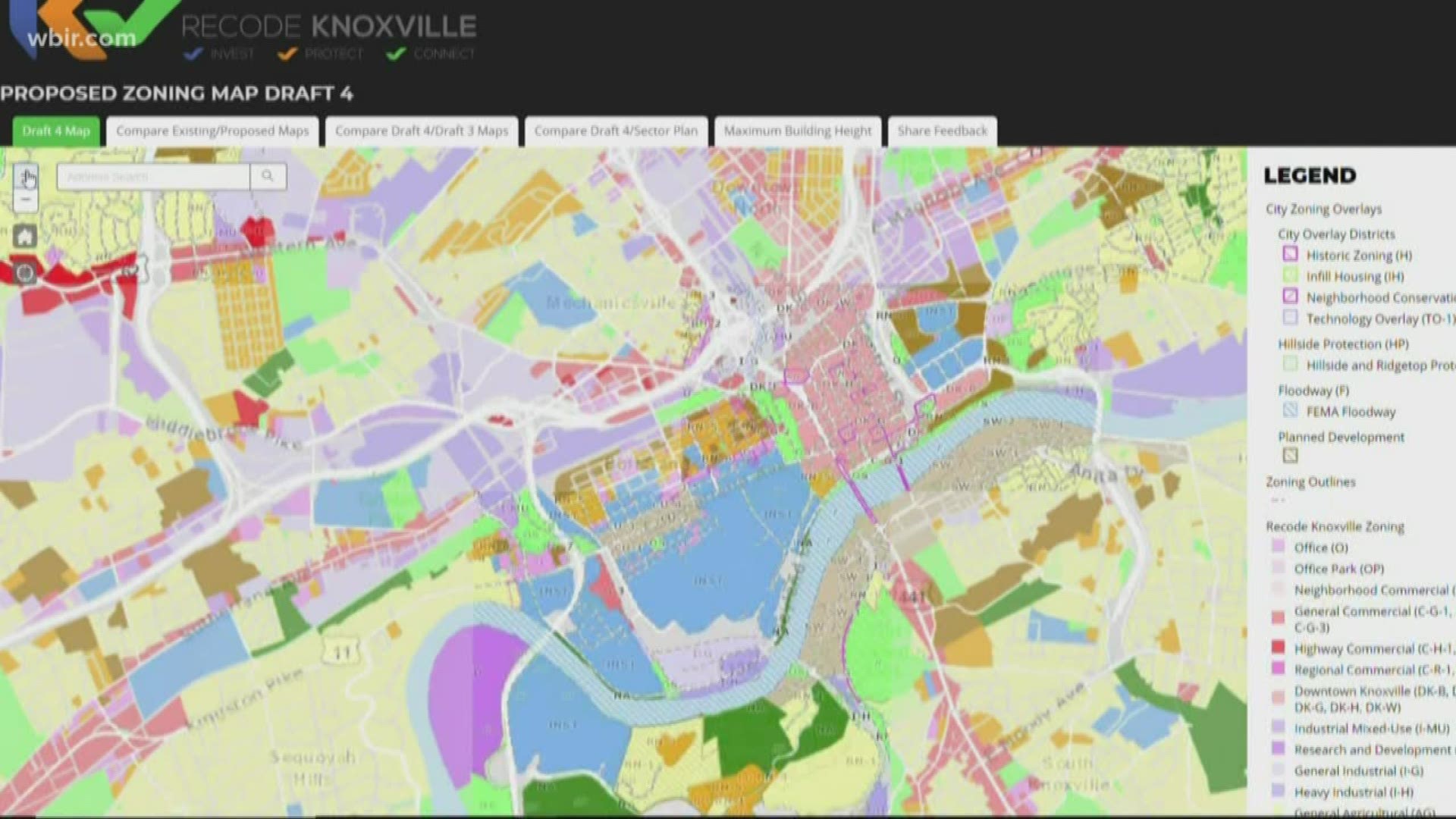