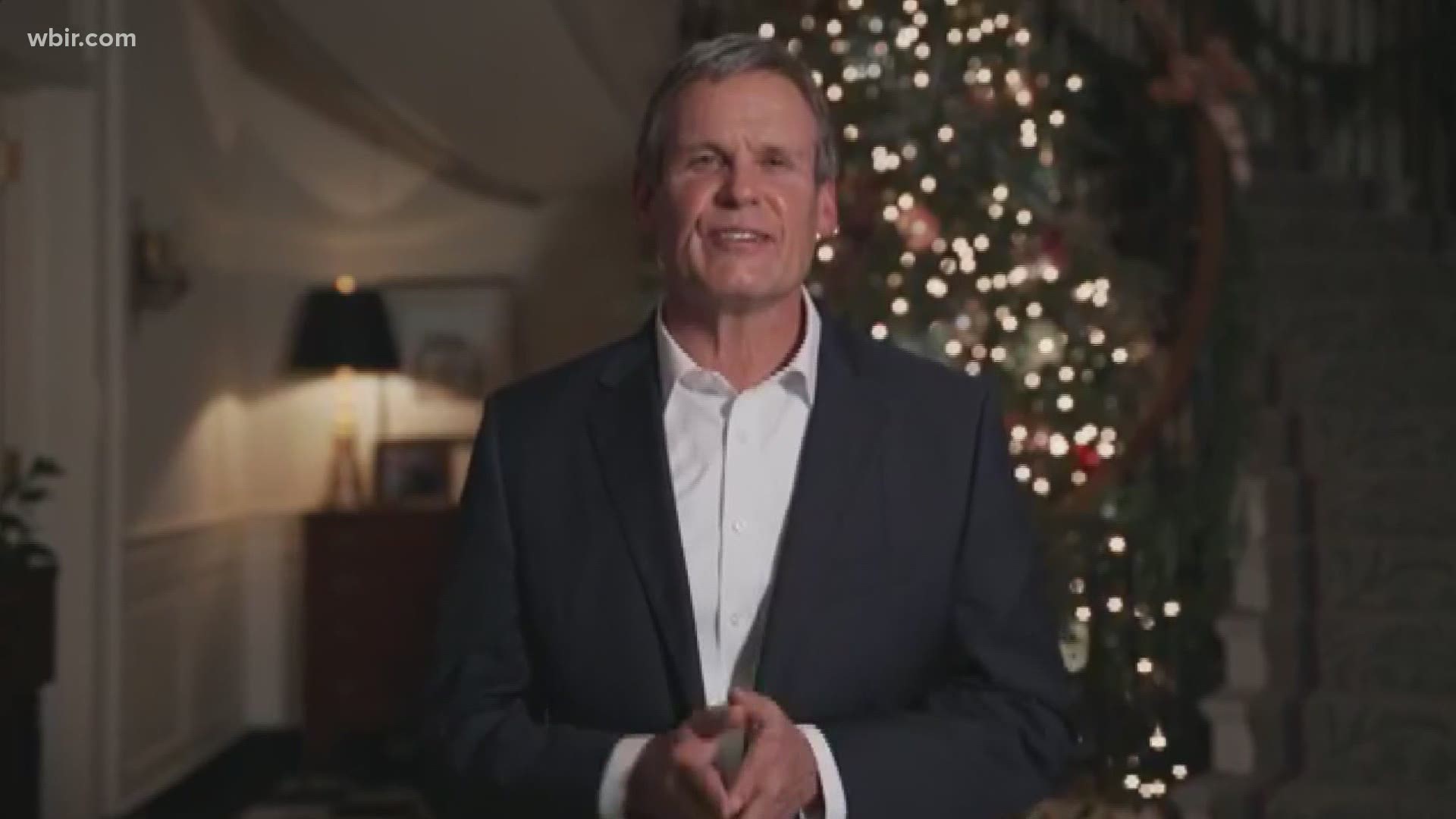 KNOXVILLE, Tennessee — With virus cases reaching record levels in Tennessee, the state's highest court announced Tuesday it was extending its trial suspension order from late January to at least Feb. 26.

The five-member Tennessee Supreme Court, led by Chief Justice Jeff Bivins, also said that starting at the close of business Monday and continuing for a month it would put off most in-person proceedings in state and local courts.

The order allows, however, for hearings that address, among other things, matters of a defendant's constitutional rights, preliminary hearings for those who are in jail, and matters that address relief from abuse such as orders of protection.

"This order is intended to be interpreted broadly for protection of the public from risks associated with COVID-19," the order signed by the five justices reads.

"COVID is hitting TN hard," Justice Sharon Lee, from the East Tennessee grand division, tweeted Tuesday. "We have to protect the safety of persons who come to court and work in the courts."

All TN Court in-person hearings (with limited exceptions) are suspended from Dec. 28- Jan. 29, 2021. Jury trials suspended through Feb. 26. Covid is hitting TN hard. We have to protect the safety of persons who come to court and work in the courts. pic.twitter.com/eZnLid7o5m

In the alternative, the court is encouraging judges whenever possible and practical to conduct virtual hearings in criminal and civil cases.

The state Supreme Court shut down most in-person court hearings in the spring when the pandemic hit. As the virus spread slowed, justices let trials return, and area judges did indeed hold some into the fall.

But then case counts began to rise.

On Nov. 17, the high court again suspended jury trials -- at that time through the end of January. With Tuesday's order, the suspension extends through February.

While the spring suspension caused enormous backlogs of cases in the court system, COVID-19 itself has sometimes disrupted court operations.

Knox County Juvenile Court, for example, has had to limit some functions because personnel tested positive or were exposed to the virus.

The local juvenile court is asking that anyone with a hearing in Knox County from the close of business Monday through Jan. 29 contact the court at 865-215-6400 "for information concerning scheduling of virtual hearings."

The Juvenile Court Clerk’s office will be open for business during this time period.

The high court's move to reduce in-person court hearings and limit those who could attend ones actually being held meant general public access has been curtailed. WBIR and other media and legal organizations objected and sought relief on behalf of the public from the court, but it declined.