A UT professor sued in 2019 after making numerous requests with the Knox County Sheriff's Office. 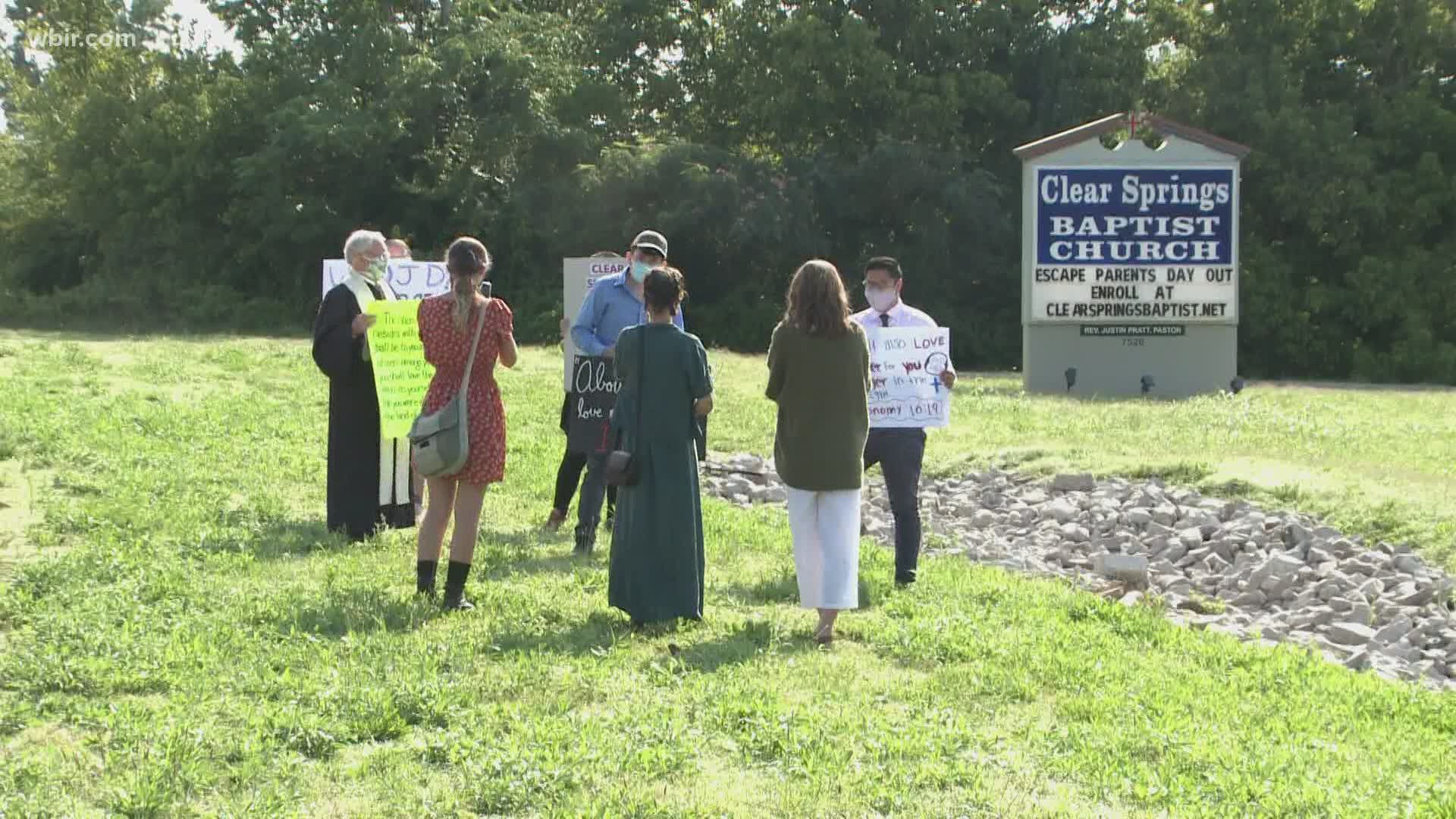 KNOXVILLE, Tenn. — Knox County taxpayers are on the hook for more than $78,000 in legal expenses incurred by a University of Tennessee sociology professor who sued the Knox County Sheriff's Office for records access.

The bills include $55,762 for work by lead attorney Andrew Fels and $19,440 for attorney Dean Hill Rivkin, who helped in litigation this year over the awarding of fees. The county, meaning taxpayers, also must pay $2,805 in expenses incurred by Conley, the order states.

The amount doesn't include whatever time lawyers spent on behalf of the county defending Conley's 2019 lawsuit.

In April, Weaver sided with Conley in her quest to get access to records about the Sheriff's Office's agreement with the federal Immigration and Custom Enforcement in what's called the 287(g) program.

She'd sought for months information about the program as part of research that predated the 2018 election of Sheriff Tom Spangler. She ultimately sued Spangler in April 2019. 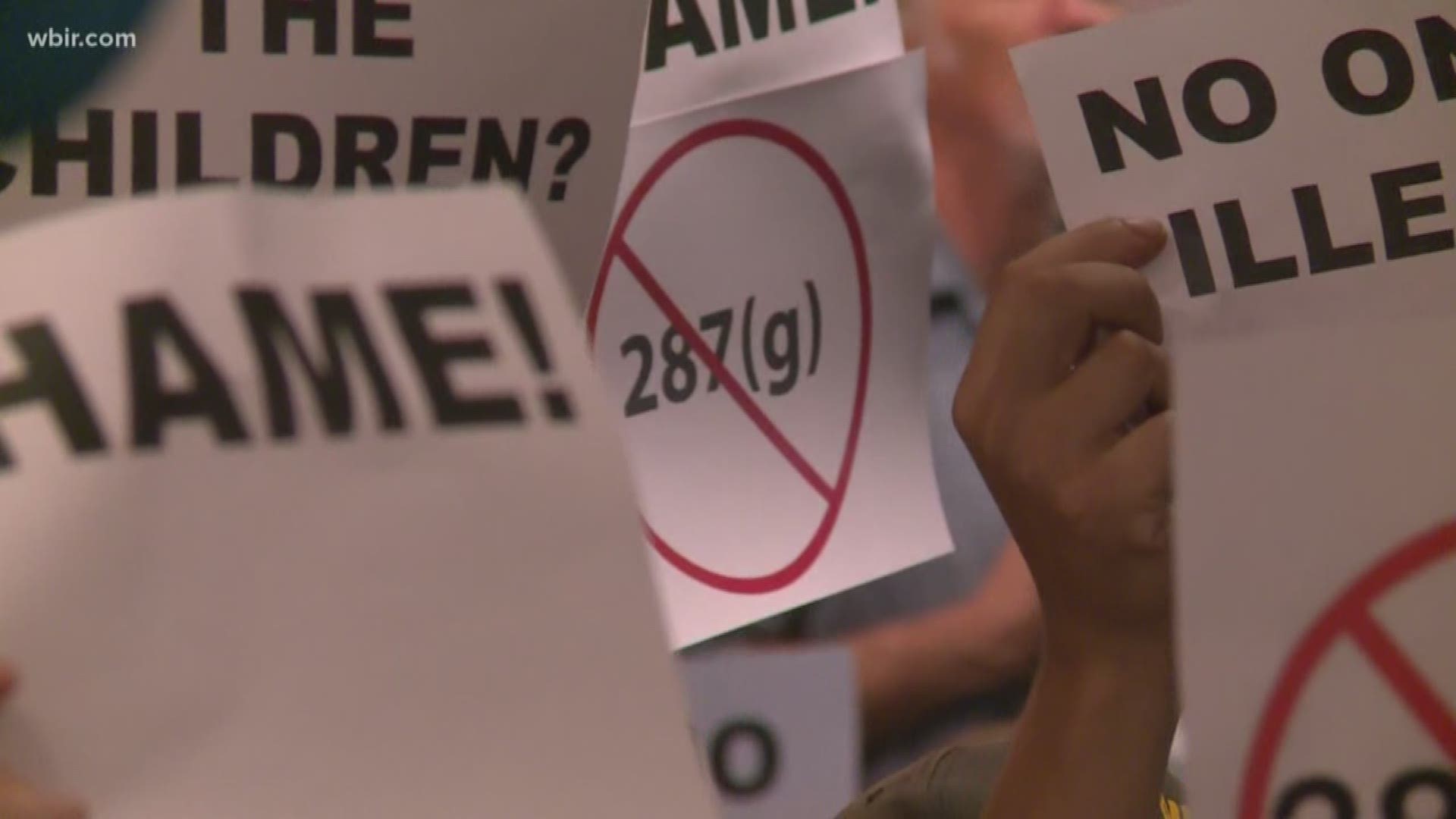 With his April ruling, Weaver awarded her attorneys fees and said the Sheriff's Office must try to find and produce public emails from early 2019 about its dealings with ICE.

He ordered that it also start working promptly on a system to make its arrest records readily available for inspection to the general public.

Weaver also said KCSO was prohibited from dismissing out of hand generally phrased requests for records or access to records.