According to the TBI, 15-year-old Joseph Fitzgibbon was reported missing on Sept. 2 from Memphis, Tennessee. 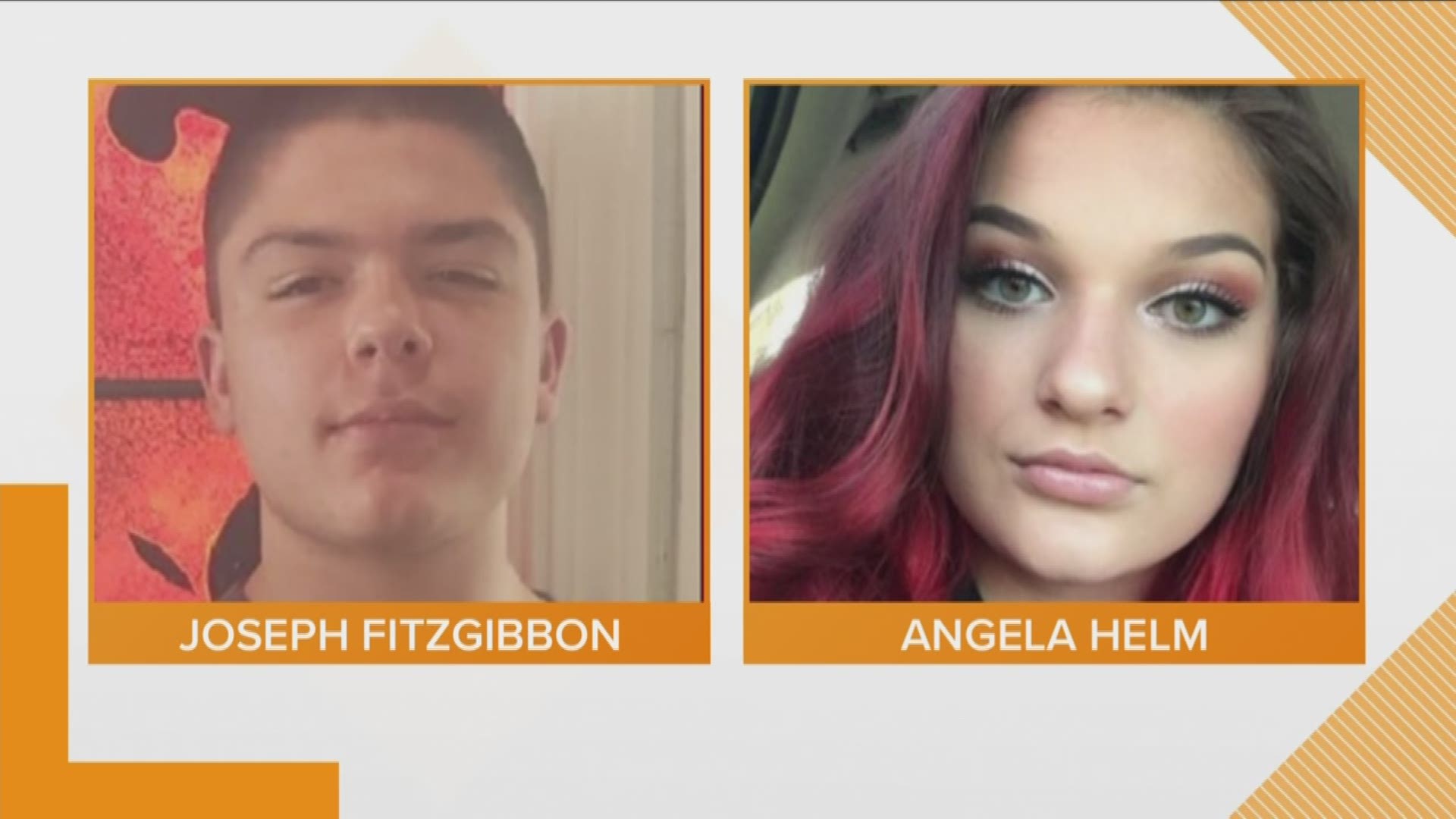 Joseph Fitzgibbon, who was reported missing on Sept. 2, has been found safe.

Further details have not been released.

The Tennessee Bureau of Investigation is asking for help finding a missing Memphis teen.

According to the TBI, 15-year-old Joseph Fitzgibbon was reported missing from Memphis, Tennessee.

On Oct. 3, the TBI issued an Endangered Child Alert for Fitzgibbon, saying he has a medical condition and does not have his medication.

The TBI said he has ties to East Tennessee.

According to the National Center for Missing and Exploited Children, Fitzgibbon was last seen on Sept. 1 and may have traveled to Nashville, Knoxville, Elizabethton, Jonesborough, or Seymour, Tennessee.

Investigators are also searching for another child from Memphis who disappeared the same day, 17-year-old Angela Helm. The TBI said investigators believe the two may be together or may have been together at one point in the month they've been missing.

Fitzgibbon is described to be 5'5" tall, 160 pounds with brown hair and brown eyes.