TBI: Father charged with murder in case of missing boy with autism 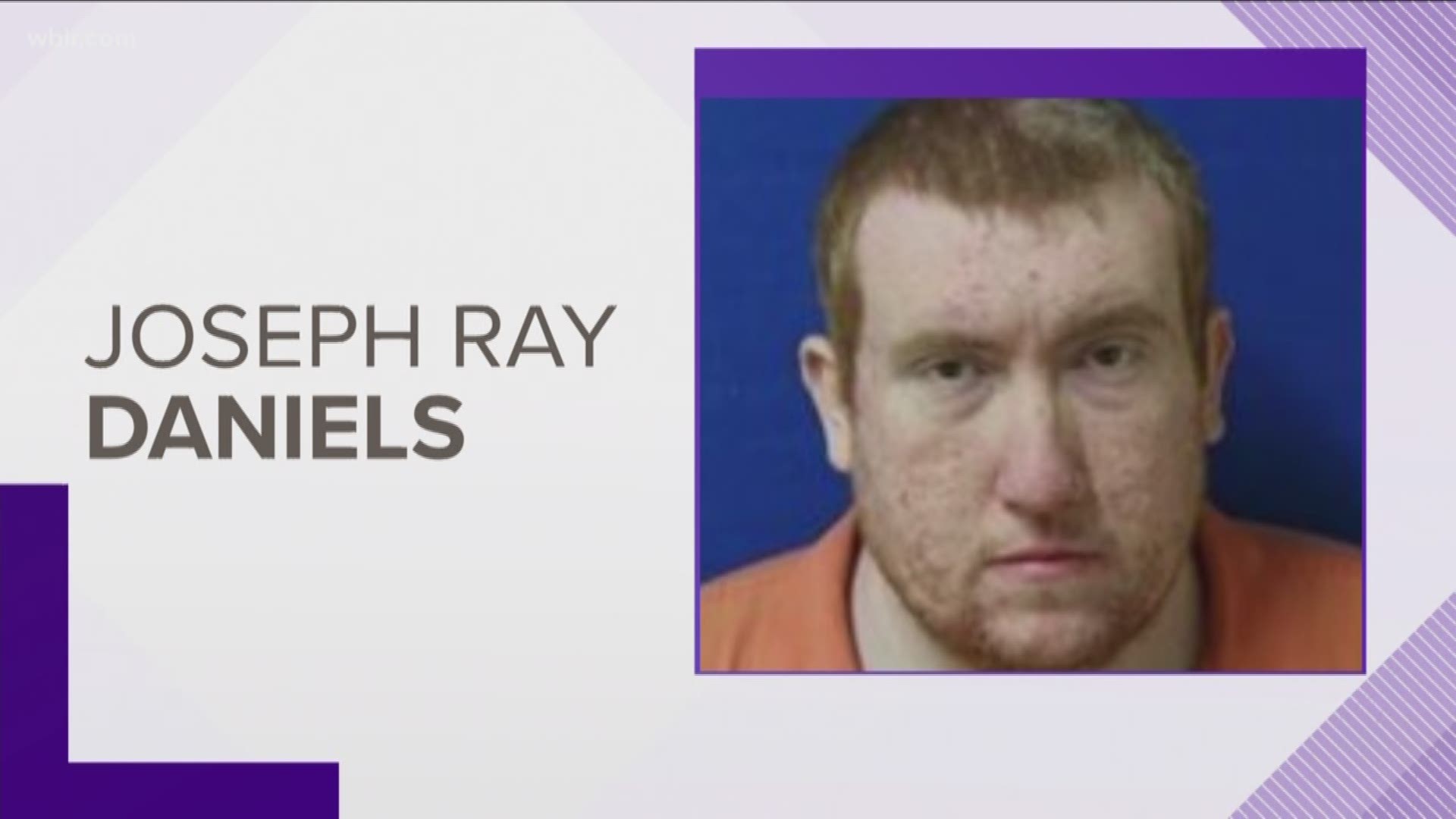 Nashville — DICKSON COUNTY - The Tennessee Bureau of Investigation says it believes a father killed his 5-year-old son with autism who has been missing for days.

ALERT: Ongoing investigative efforts in the case of missing five-year-old Joe Clyde Daniels have led to a charge of Criminal Homicide for the boy’s father, Joseph Ray Daniels, who is currently in custody. He is believed to have killed the child and hid the body several days ago. pic.twitter.com/Sxfd6Flaqd

On April 6th, TBI agents changed their focus to a criminal investigation. It was determined that Joseph Daniel intentionally killed his son the night of April 3rd or 4th in their residence and then hid his son's body.

Daniels was arrested this morning and booked in the Dickson County Jail on a one million dollar bond. He is charged one count criminal homicide.

Though this news is profoundly disappointing, we are grateful for the volunteers who gave time and resources this week to help search for Joe Clyde. That work will continue by law enforcement today, so we might provide a small degree of closure for his family and friends. pic.twitter.com/i8OmU0gte9

The search for Joe Clyde's body continues as the search now becomes a recovery mission.

"It's a devastating end to this, with our hope being it would be a safe rescue," said Dickson County Sheriff.