Two deputies arrived on the scene at 12:28 a.m., a news release from the sheriff's office said. 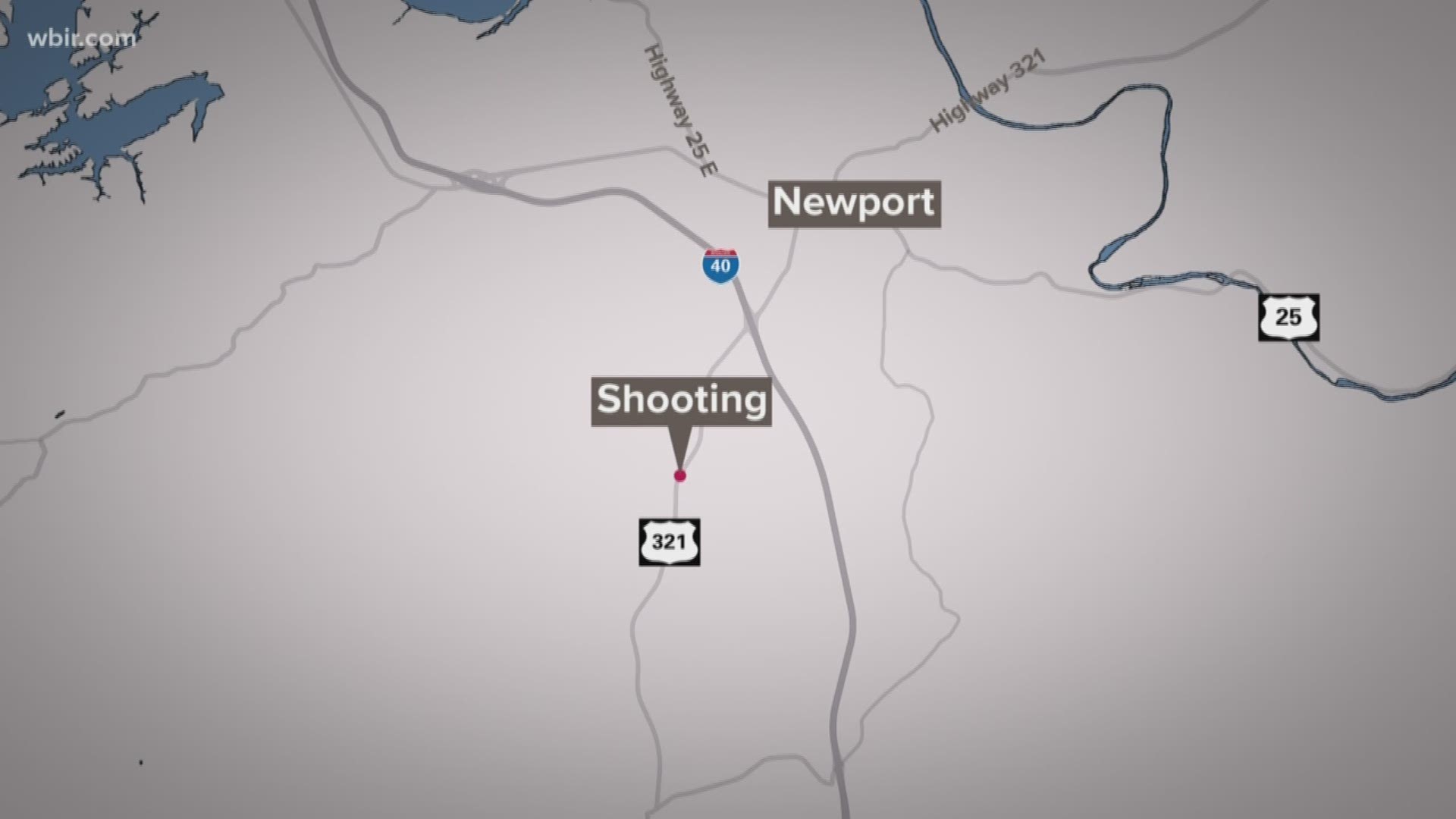 Newport, TN — Two Cocke County Sheriff's deputies shot and killed a 36-year-old man after he allegedly pointed a gun at a law enforcement officer early Monday morning, according to the sheriff's office and Tennessee Bureau of Investigation.

A TBI release said officers found Henry Gregory Stroud in the middle of the road near the intersection of Highway 321 and Epley Road around 12:30 a.m. Monday morning. Investigators said they thought Stroud was acting odd, and that officers said they saw what appeared to be a black pistol in his hand.

The officers told him they did not want to do that, again asking he put down the weapon multiple times, according to the release.

He walked away from them with the weapon, crossing the median, then turned toward the officers and placed the gun on the ground. But he immediately picked it back up, the release said, and pointed it at one of the officers. At that point, the two deputies fired their weapons and struck him.

Two deputies were there, as well as a Newport police officer.

He was pronounced dead at the scene.

10News will continue to update this story as we receive more information.