TBI: Meth use and abuse at an all-time-high in TN

Law enforcement agents say the meth is now coming in across the southern border from Mexico. 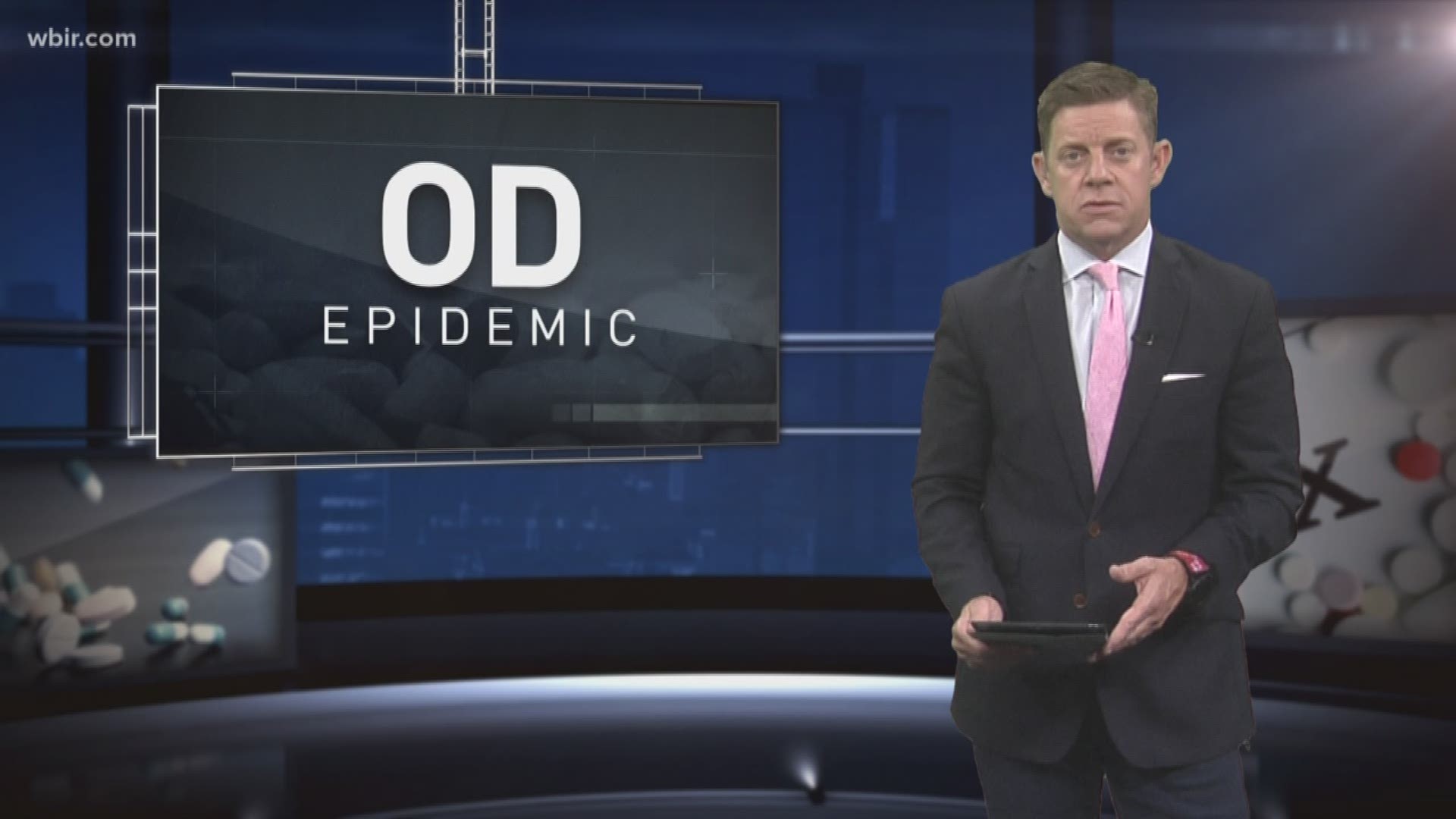 Years after the meth epidemic fell out of the headlines, law enforcement have a stern new warning: Meth is back in East Tennessee.

"Meth is here. It’s everywhere. We’re at the point now where we’re saturated at the street level with methamphetamine," said Kyle Hixson, the Deputy District Attorney General in Knox County. "It’s still killing people. It still is dangerous as it ever was. Unfortunately here in Knoxville, I’m afraid to say, we probably have more of it than we’ve ever had."

It’s not just opioids contributing to the overdose epidemic. Law enforcement say they’ve seen an increase in the amount of meth coming into East Tennessee from Mexico.

For years, lawmakers and police officers successfully worked to close meth labs across the state. Now they say the drug is coming back from a different source.

"It's just like squeezing air out of a balloon. If you get rid of the home-brew meth, it's going to come from somewhere else," said Hixson. "What we’ve really seen is just a massive influx of crystal meth coming across the southern border from Mexico."

At the Tennessee Bureau of Investigation, Special Agent In Charge of the Drug Division Tommy Farmer says the crime lab has seen an increase in methamphetamine coming from Mexico over the past couple of years.

"Lab seizures are down about 82 percent across our state, but yet the supply of Mexican methamphetamine, smuggling tactics and techniques and what they're using to get it across the border is unfortunately much, much better," said Farmer. "Meth use and abuse is at an all time high. And we can substantiate that with our partners at mental health and substance abuse who are seeing the increase in treatment requests."

As East Tennessee continues to see people die from suspected overdoses every day, meth, is quickly contributing to the overdose tally.